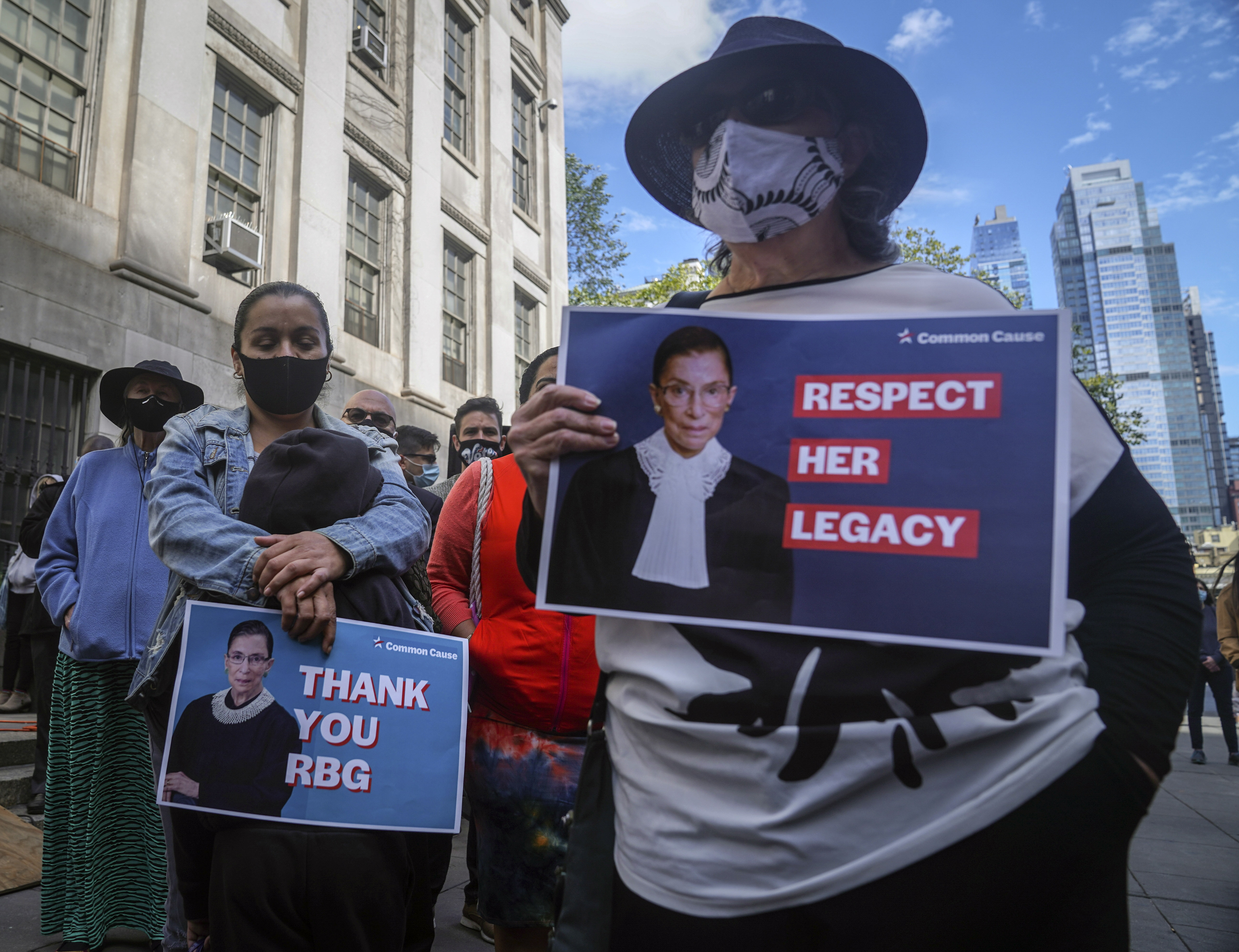 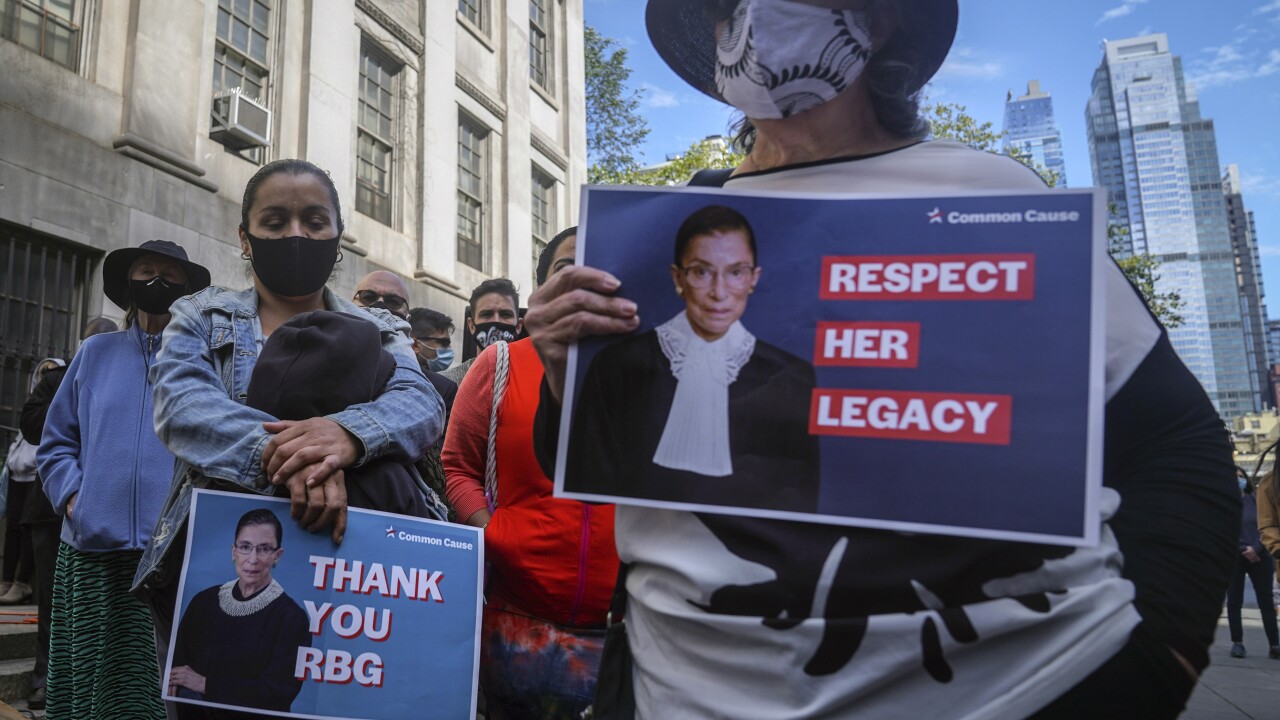 The political and judicial world were turned upside down on Friday following the death of Justice Ruth Bader Ginsburg.

While many questions remain in Washington, like whether President Donald Trump has the votes to replace Ginsburg before the election, one thing is clear: issues will come before the Supreme Court very soon.

While election issues are expected, the future of the Affordable Care Act is an issue guaranteed to come up before the Supreme Court soon.

A hearing is set to take place one week after the election regarding whether the law can be struck down.

Essentially, Republicans from around the country believe that the only reason the Supreme Court upheld the law in 2012 was because the opinion said Congress has the power to tax.

Since that time, however, Trump has removed the tax penalty for not having health insurance.

The thinking from some conservatives is that since the tax penalty is gone, the entire law can be struck down now, too.

WHERE THE COURT STANDS

Prior to Ginsburg's death, the general thinking was that the law would still stand. It faced a challenged in 2012, but Chief Justice John Roberts sided with four liberal justices to uphold it.

"If there is a 4-4 split on the court, then no precedent is set and whatever the lower court decided stands," Professor Paul Schiff Berman with George Washington University said.

That would mean parts of the Affordable Care Act can be struck down since lower courts have already ruled in that way.

If Trump is able to get another nominee on the court before the hearing, it would only make the court more conservative.

Berman cautioned though that other conservatives could potentially join the liberals on this case since the lawsuit's legal standing is murky.

Still, the future of the Affordable Care Act is in more jeopardy today than it was last Thursday.