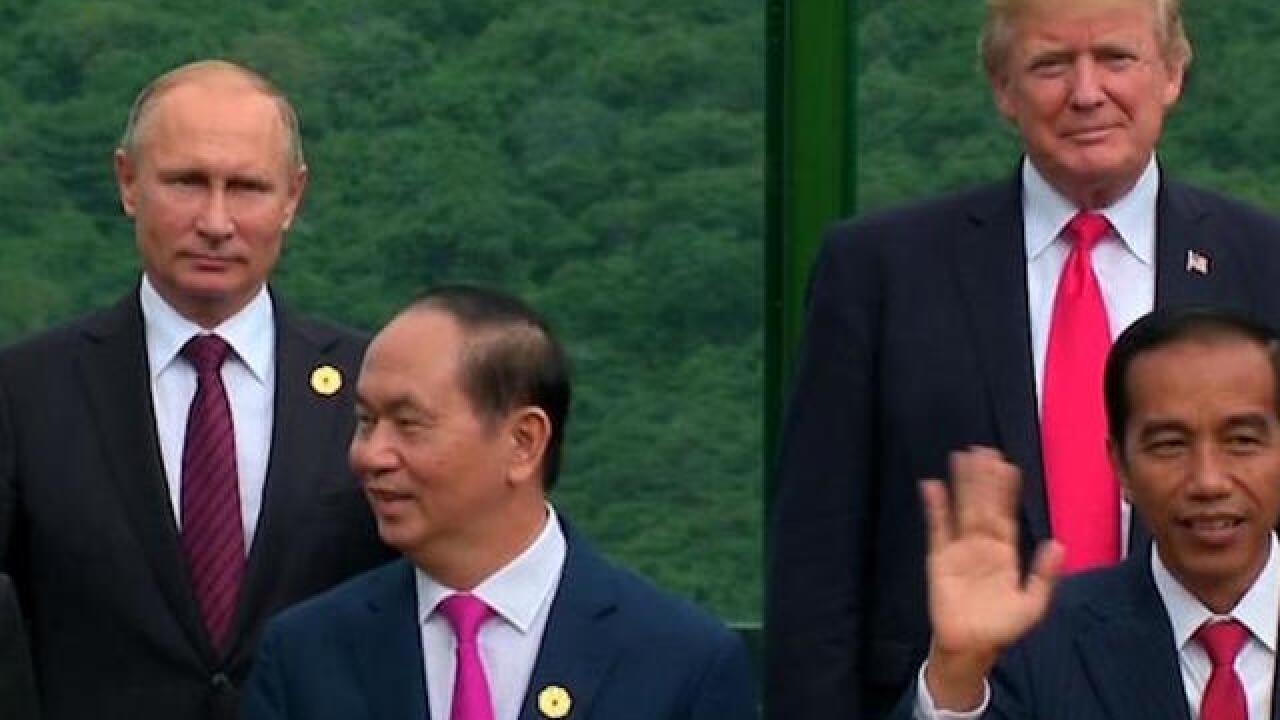 President Donald Trump is ordering the expulsion of 60 Russian diplomats and the closure of the Russian consulate in Seattle, Washington, in the wake of the UK nerve agent attack, the White House announced Monday.

The President is taking the action in response to the poisonings of a former Russian double agent and his daughter in England, the administration announced.

Forty-eight of the diplomats work at the Russian embassy and a dozen at the United Nations in New York. They and their families will have seven days to leave the country.

"The United States takes this action in conjunction with our NATO allies and partners around the world in response to Russia's use of military grade chemical weapons on the soil of the United Kingdom, the latest in this ongoing pattern of destabilizing activities around the world," White House press secretary Sarah Sanders said.

In December 2016, the US expelled 35 Russian diplomats in response to Russian meddling in the 2016 US presidential election.

Here's a statement from the White House. pic.twitter.com/lvEhl9HfqL