TIMELINE: The battle of border wall funding and government shutdown 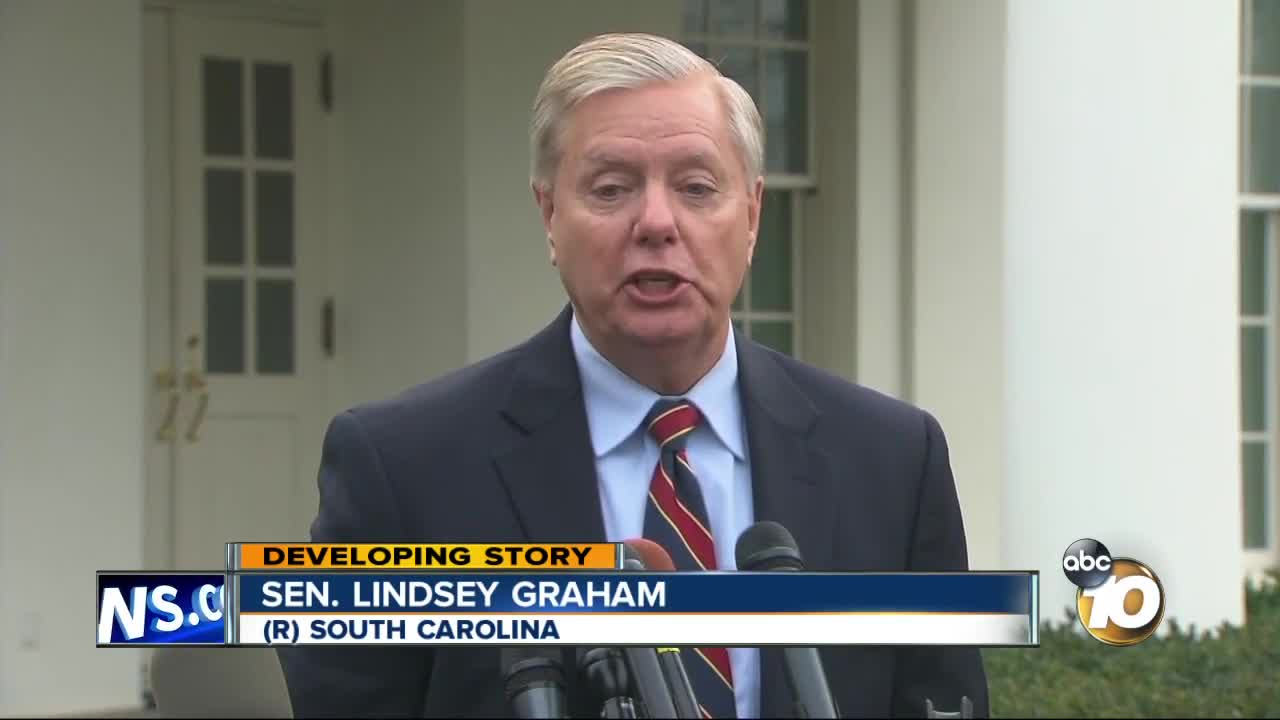 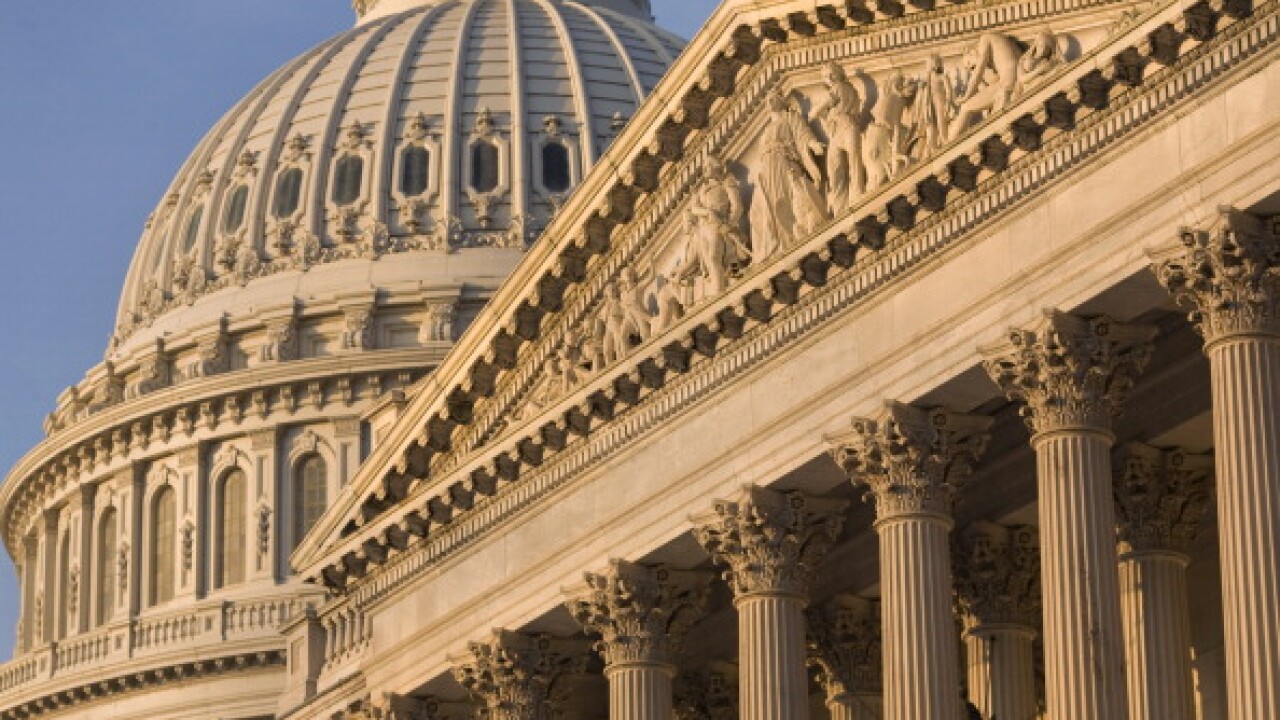 The battle of the border wall began months ago but only threatened to keep the government open in recent months, as spending deadlines neared.

Here's a look at what has led up to the shutdown and where lawmakers sit on the issue of border wall funding and how it's affecting the government's status: