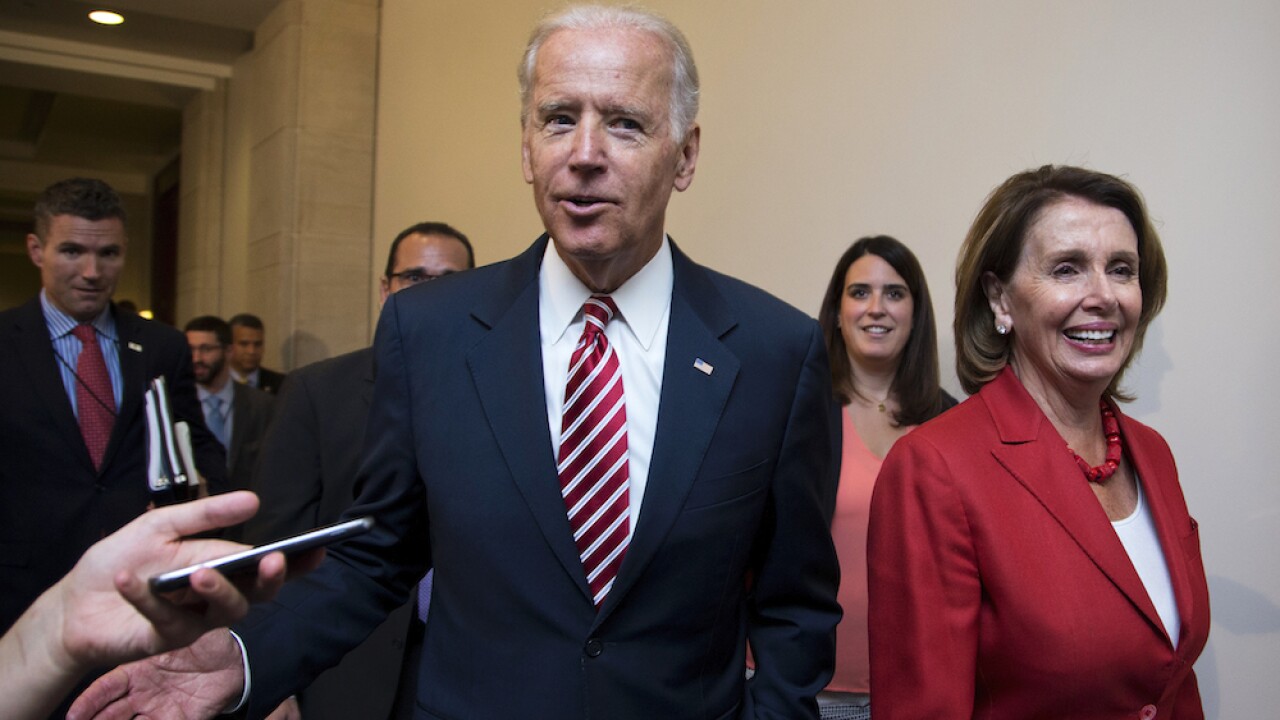 Pelosi made the announcement in a three-minute video published to social media on Monday.

In the video, Pelosi said that Biden would be an "extraordinary" president, citing his leadership during the financial crisis and his experience in the Obama administration.

Pelosi's endorsement is the latest in a series of high-profile endorsements Biden has received since he became the party's presumptive nominee.

Sen. Bernie Sanders — Biden's most formidable challenger in the primary process — endorsed Biden just days after he dropped out of the race. Biden has also received endorsements from former President Barack Obama and Sen. Elizabeth Warren.

Watch Pelosi's endorsement in the video below.

.@JoeBiden has fought for our health care, for our families & for our children’s future.

To his work, Joe brings values & integrity. He is a voice of reason & resilience who will fight #ForThePeople. Today, I am proud to endorse him for President of the United States. -NP pic.twitter.com/Qdc9vTgWHP