It's more than just VIPs who are honoring Lewis 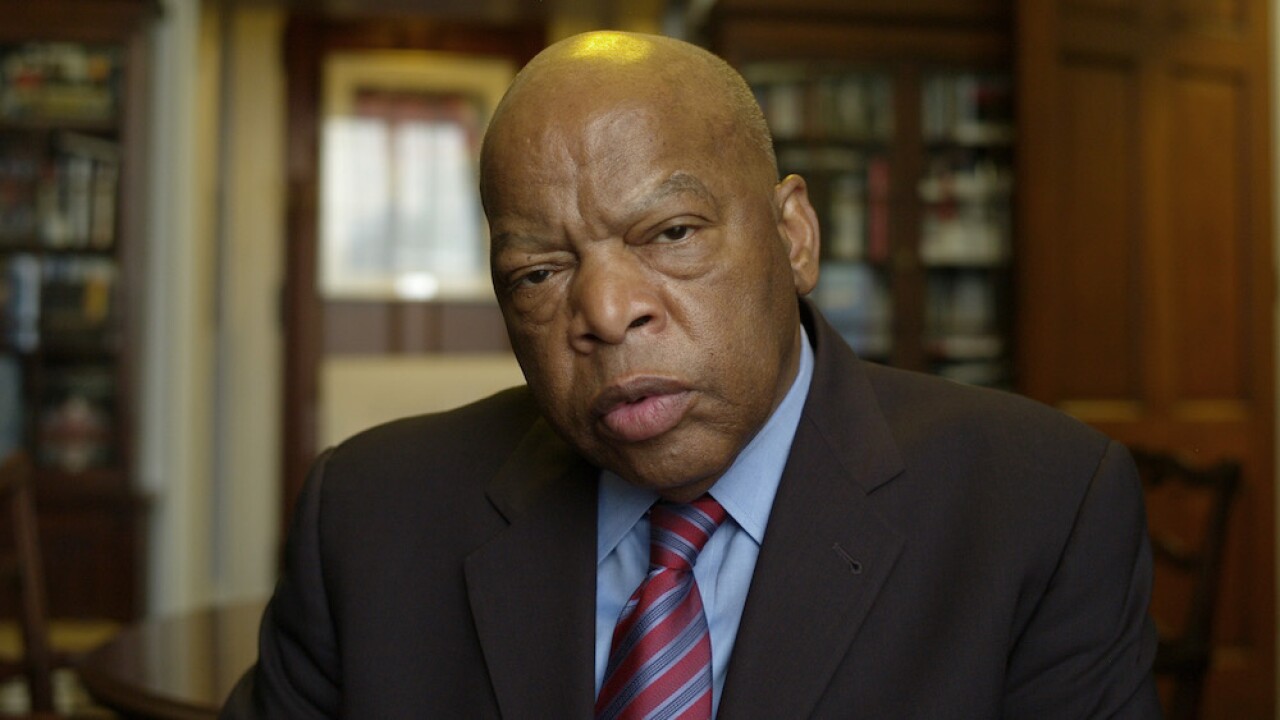 When it's one hundred degrees in Washington D.C., it's hard to get outside to do anything.

But for supporters of the late Congressman John Lewis, the opportunity to pay respects to the civil rights icon is worth the sweat.

"We knew before coming out here that the heat index would be 105," Lenora Simpson said.

"He never stopped, he never gave up, he was always fighting," Simpson added.

"I always tell my grandchildren if it wasn’t for the pioneers we don’t know where we would be," Simpson added.

Simpson, like so many men and women lining up outside the U.S. Capitol, never met Lewis. They just know his legacy as a fighter for equality.

27 year-old Joshua Maxey, however, did meet Lewis five years ago during an interview.

He stood in line Monday thinking of the advice Lewis gave the man.

"[He said] now it’s your time, It’s your generations time to pick up the mantle, obviously those words are still stuck with me today," Maxey said.

Just met the Walker family in line to pay respects to a John Lewis. They never met the man but traveled to Alabama and are now saying goodbye to him outside the U.S. Capitol tonight. pic.twitter.com/JAb3UxZxRJ

It was there in 1965 that Lewis was nearly killed for marching for voting rights and equality.

Walker and her two children waited in line at the U.S. Capitol Monday to say goodbye in person.

"It’s really important for them to come and see our civil rights leaders," Walker said.

Lewis’s week long memorial will shift to Georgia tomorrow. He will lie in state at the Georgia State Capitol Wednesday before having one last tribute Thursday in Atlanta.