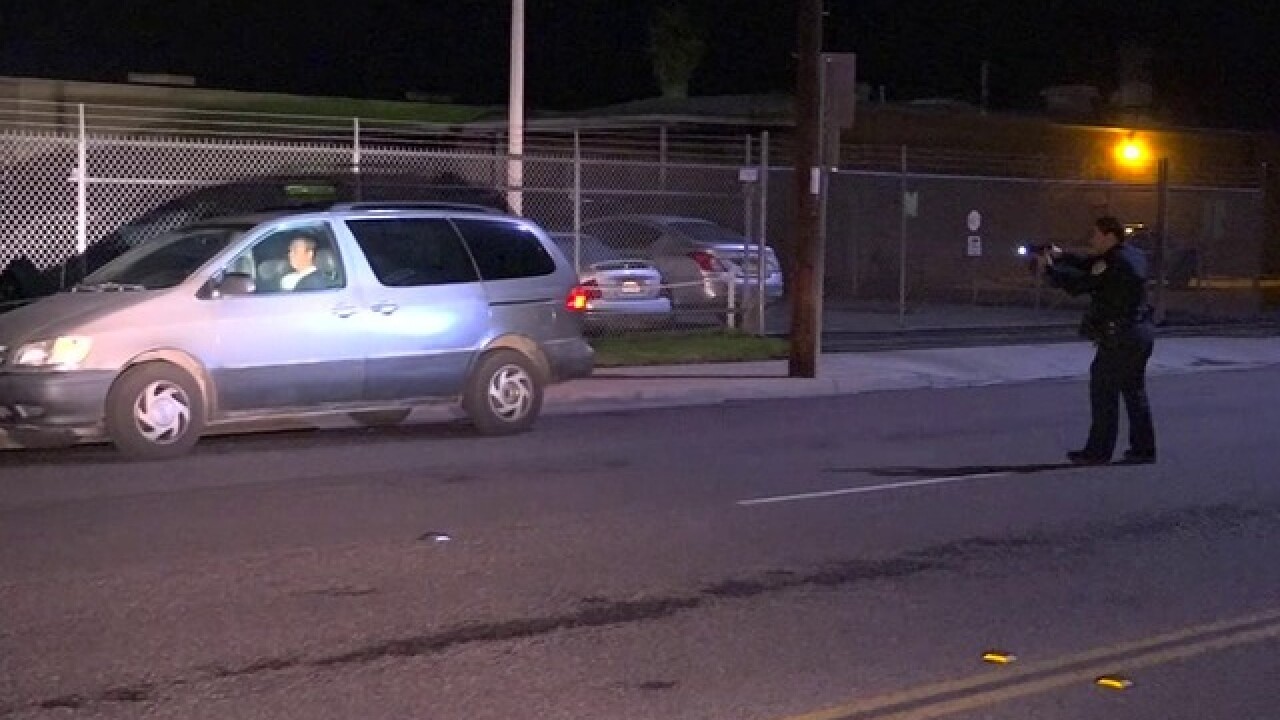 NATIONAL CITY – A burglary suspect who allegedly cut a hole in a fence in order to access and steal items from a car repair store in National City was captured overnight Sunday.
According to National City police, at around 1 a.m. Monday, a security company called 911 after it saw a man on surveillance video breaking into cars at a garage belonging to the Mossy Collision Center at 100 W. 30th St.
Officers arrived to find the man climbing out of a hole in the chain-link fence and running to a parked van, where he got inside. With guns trained on the van, the man surrendered and was taken into custody. The 10News Breaking News Tracker was there to catch the arrest as it happened.
It was unclear what the suspect was attempting to steal. His name and the charges he faces were not immediately confirmed.
Scripps Only Content 2015