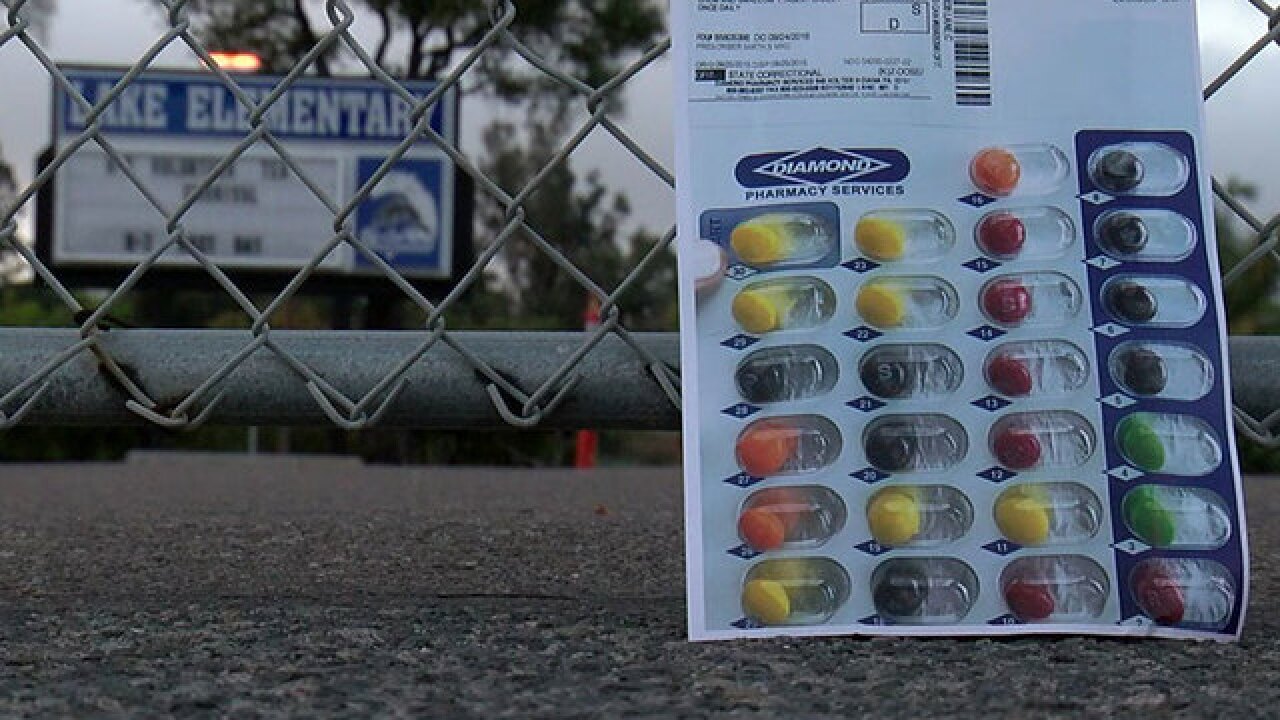 OCEANSIDE, Calif. (KGTV) - A mother is livid after her son brought home candy from school that was placed in packaging made for medicine.

Sydney Durkovich's 11-year-old son, Jack, finished up his last day of school Wednesday at Lake Elementary School in Oceanside. His fifth-grade teacher gave him, and the rest of the class Skittles put in a blister pack. It also had labels from the state corrections.

"My jaw dropped. I'm like, 'Jack, what is this?'" Durkovich explained.

"Kids are very impressionable," Durkovich explained. "I just don't know what she was trying to teach."

Durkovich emailed all son's teacher, principal and the school district asking why the teacher gave her students candy in the packaging. She received one response from an administrator saying they will be looking for it.