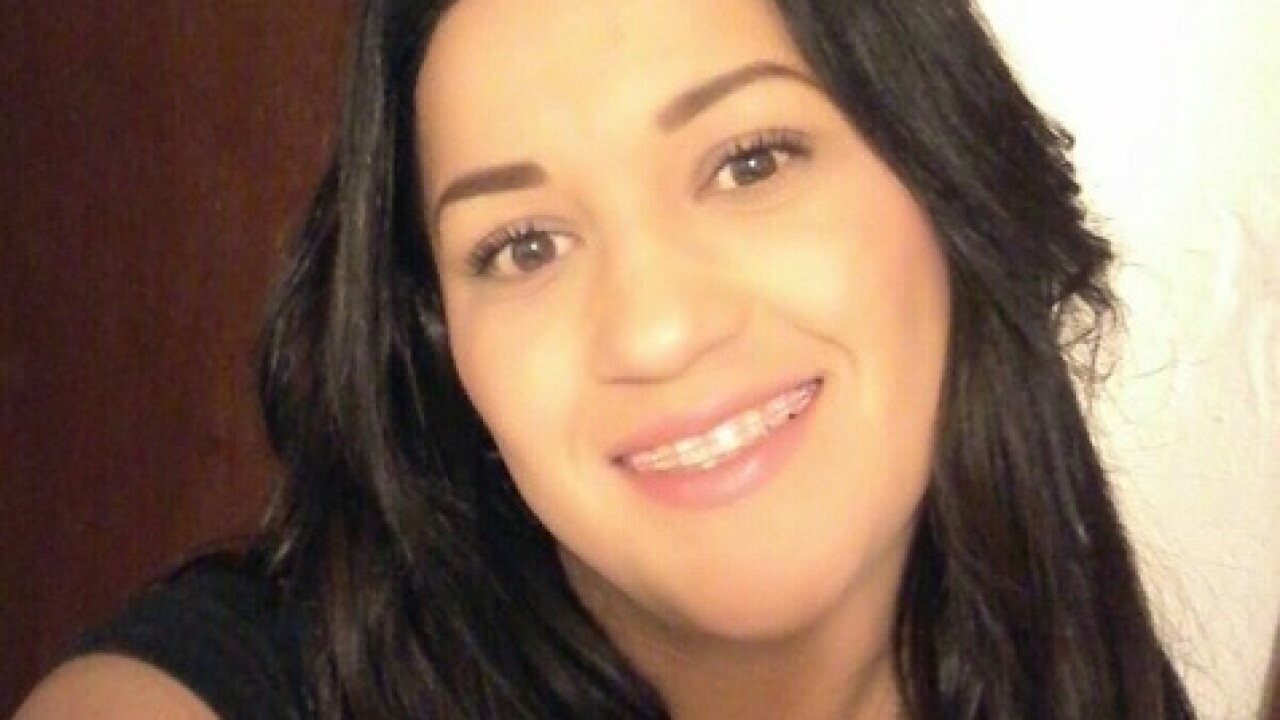 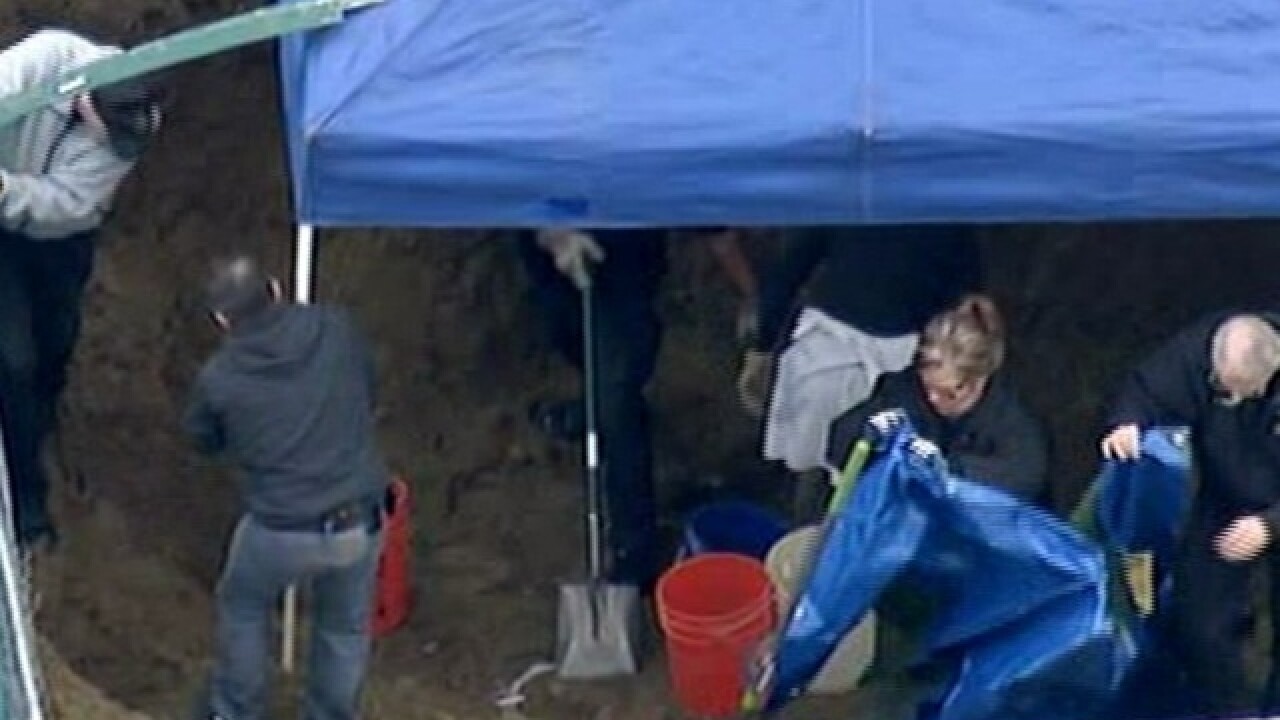 SAN DIEGO - The body of a San Ysidro woman missing since New Year's Eve was found buried behind a home in San Bernardino County, and a man who lives there allegedly admitted to killing her, authorities reported Friday.

Detectives served a search warrant at the Fontana residence of 40-year-old Cesar Rosales on Thursday evening. A cadaver dog led officers to a spot on his property where they found the remains of Alejandra Carrion Gutierrez, 27, in a makeshift grave.

"During (an) interview, Rosales admitted to the homicide and burying the body in his yard," Fontana police spokeswoman Martha Guzman-Hurtado said. "Rosales was booked at the West Valley Detention Center for homicide."

The victim's family had not been able to reach her since Dec. 31, and she was reported missing by her family on Jan. 2. The mother of two young children reportedly had left San Diego the previous night, intending to meet up with her boyfriend in Fontana. Her car was found abandoned near the city of Rialto on Jan. 10.

Gutierrez knew Rosales, though the exact nature of their relationship was unclear.

Police did not immediately disclose what led them to Rosales' house.