Men sought for stealing credit card out of car 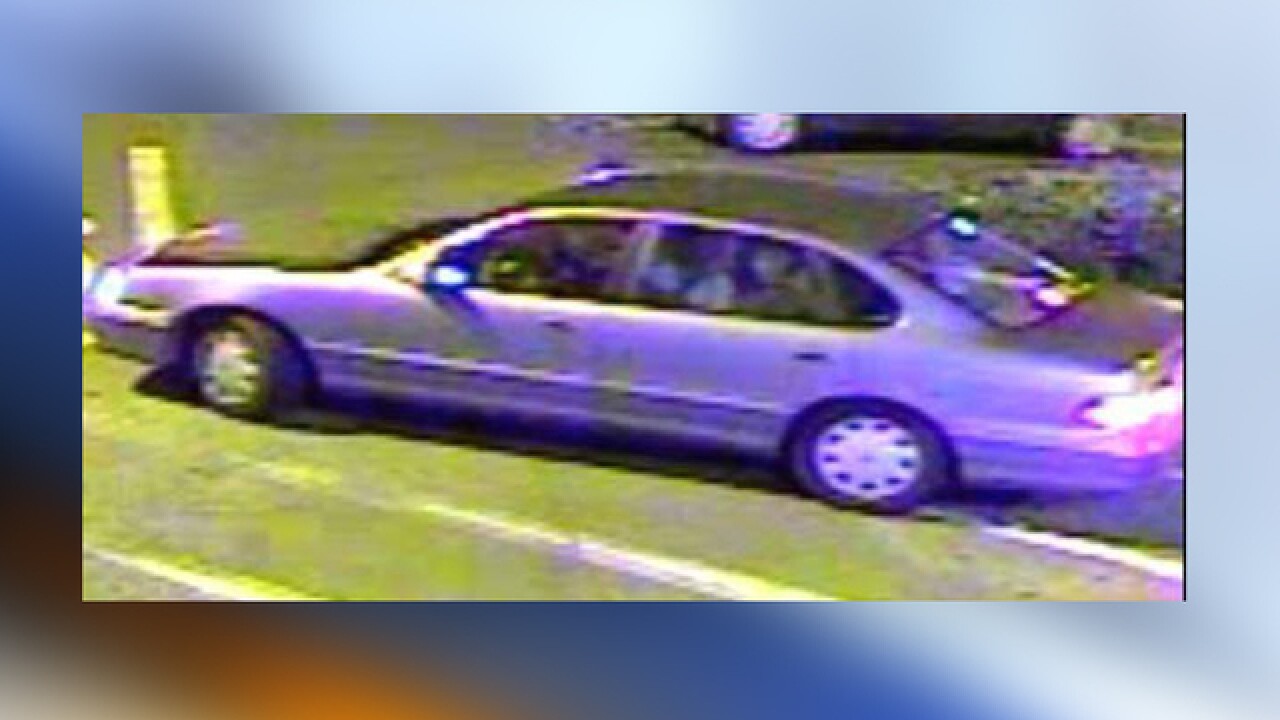 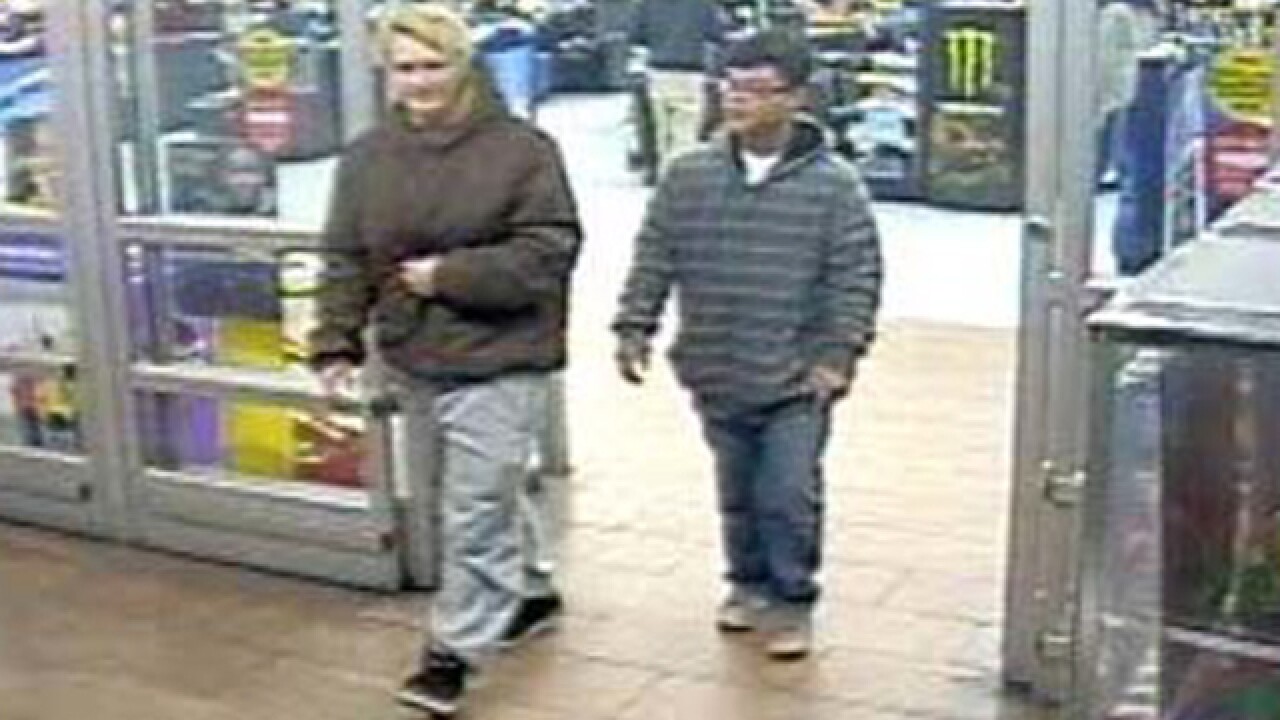 A reward of up to $1,000 was offered Thursday for information that leads to the arrest of two people who stole a credit card from an unlocked car in Solana Beach and attempted to use it at a Wal-Mart store in San Diego.

One of the suspects took the credit card out of a car parked at a condominium complex in the 900 block of Via Mil Cumbres near Lomas Santa Fe sometime between 9 p.m. Dec. 29 and 5 a.m. Dec. 30, according to sheriff's detectives and Crime Stoppers.

Images of both suspects were captured on surveillance video the early evening of Dec. 30 as they tried to make a purchase at the Wal-Mart on Murphy Canyon Road in Serra Mesa. The card was declined at the register, authorities said.

One suspect was described as an unknown gender white adult, 25 to 30 years old, about 5 feet 8 and 180 pounds with neck-length blond hair wearing a brown hooded jacket and faded blue jeans.

The second suspect was a roughly 25-year-old Asian man, around 5 feet 6 and 160 pounds with short black hair and glasses. He was wearing a blue and tan Pendleton-style hooded jacket and blue jeans.

They were seen in a four-door Ford Taurus, authorities said.

Anyone with information on the suspects' identities was asked to call the sheriff's department at (760) 966-3500. Anonymous tips can be made by contacting Crime Stoppers at (888) 580-8744 or via email at sdcrimestoppers.org.