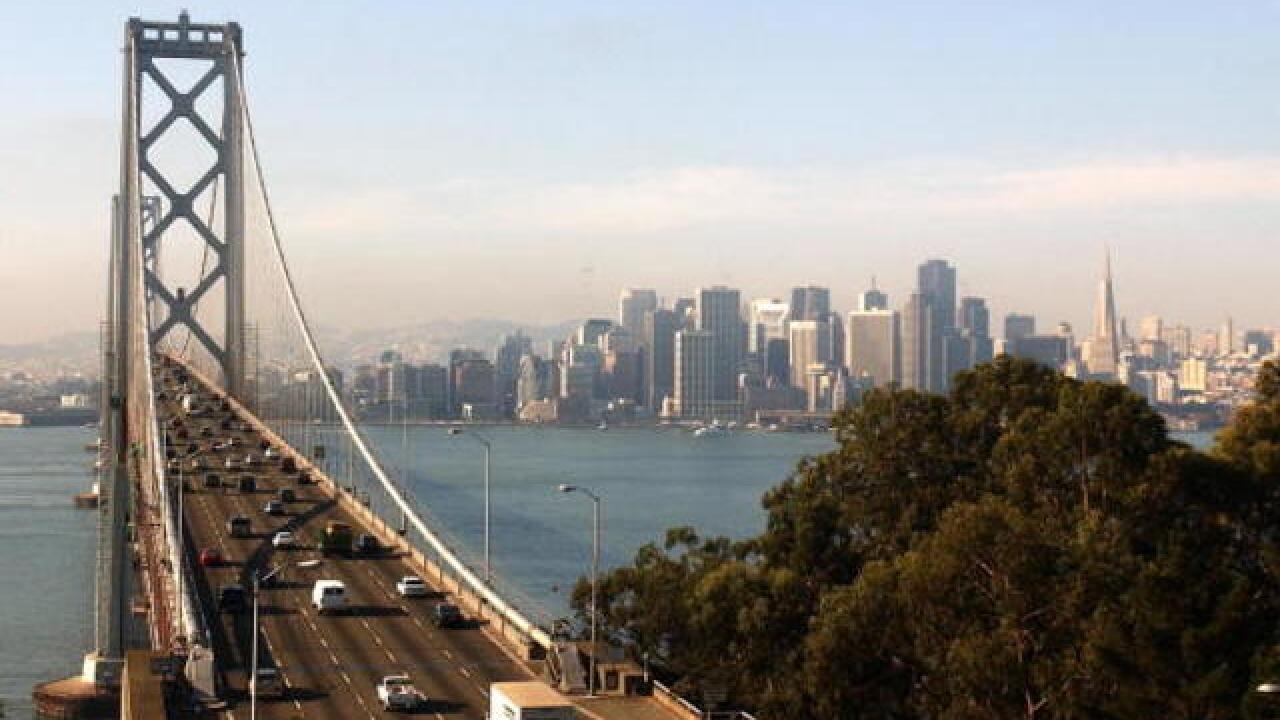 SAN FRANCISCO (AP) — A man who illegally demolished a San Francisco house designed by modernist architect Richard Neutra was ordered this week to rebuild it exactly as it was.

The city Planning Commission also ordered Ross Johnston to add a sidewalk plaque telling the entire saga of the house's origins in the 1930s, its demolition and replication.

It's not known whether he will follow through. A call and email message seeking comments from Johnston's lawyer has not been returned.

RELATED: What an affordable home in San Diego looks like

Johnston had received permission only to remodel the two-story house he bought for $1.7 million in 2017 with a design that would have largely kept the first floor intact, the San Francisco Chronicle reported .

Instead, everything but the garage door and frame of the house was knocked down.

Johnston later applied for a retroactive demolition permit and asked to build a new three-story house that would expand the size from 1,300 to nearly 4,000 square feet (121 to 372 square meters).

Johnston said he wanted to move his family of six into the larger home.

"I have been stuck in limbo for over a year," he told the seven-member commission.

His attorney Justin Zucker argued that the house's historic value had been erased over time because of a 1968 fire and a series of remodels in the 1980s and 1990s.

The house in Twin Peaks, known among architecture buffs as the Largent House, was the Austrian architect's first project in San Francisco.

Planning Commissioner Kathrin Moore said she is confident that a replica could be "executed beautifully in a way that would be consistent with the home's original expression."