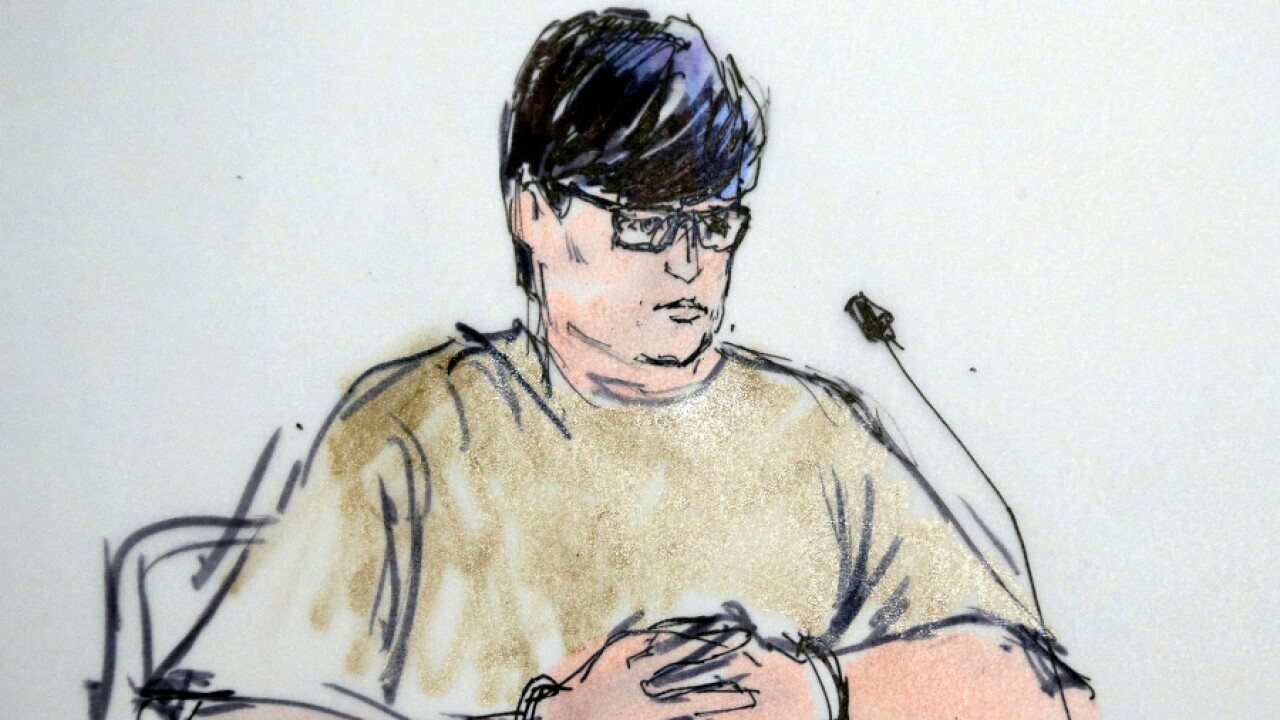 Bill Robles/AP
This Dec. 17, 2015 file courtroom sketch shows Enrique Marquez Jr, in federal court in Riverside, Calif. Marquez Jr. who bought two rifles that a husband and wife used to kill 14 people in a California terror attack is expected to be sentenced. Nearly five years have passed since an acquaintance of Marquez opened fire on a meeting in nearby San Bernardino with weapons Marquez previously bought for him. 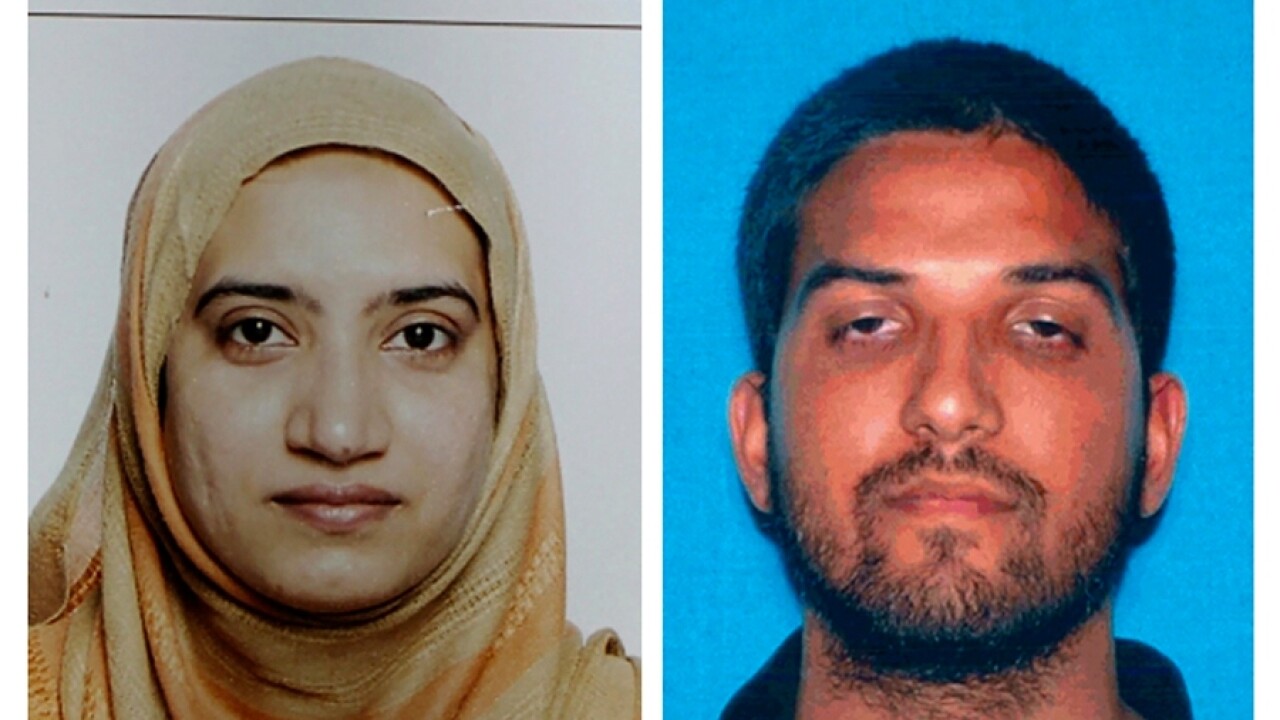 RIVERSIDE, Calif. (AP) -- The man who bought two rifles that terrorists used to kill 14 people in a 2015 attack in San Bernardino, California, has been sentenced to 20 years in prison.

Enrique Marquez Jr. supplied the weapons that Syed Rizwan Farook and Farook's wife used to open fire on a meeting and holiday gathering of San Bernardino County employees who worked with Farook.

The couple fled after killing 14 people and wounding 22 and died later that day in a gunbattle with authorities.

Marquez showed no emotion during the federal court hearing Friday as relatives of the victims asked a judge to give him a lengthy sentence.