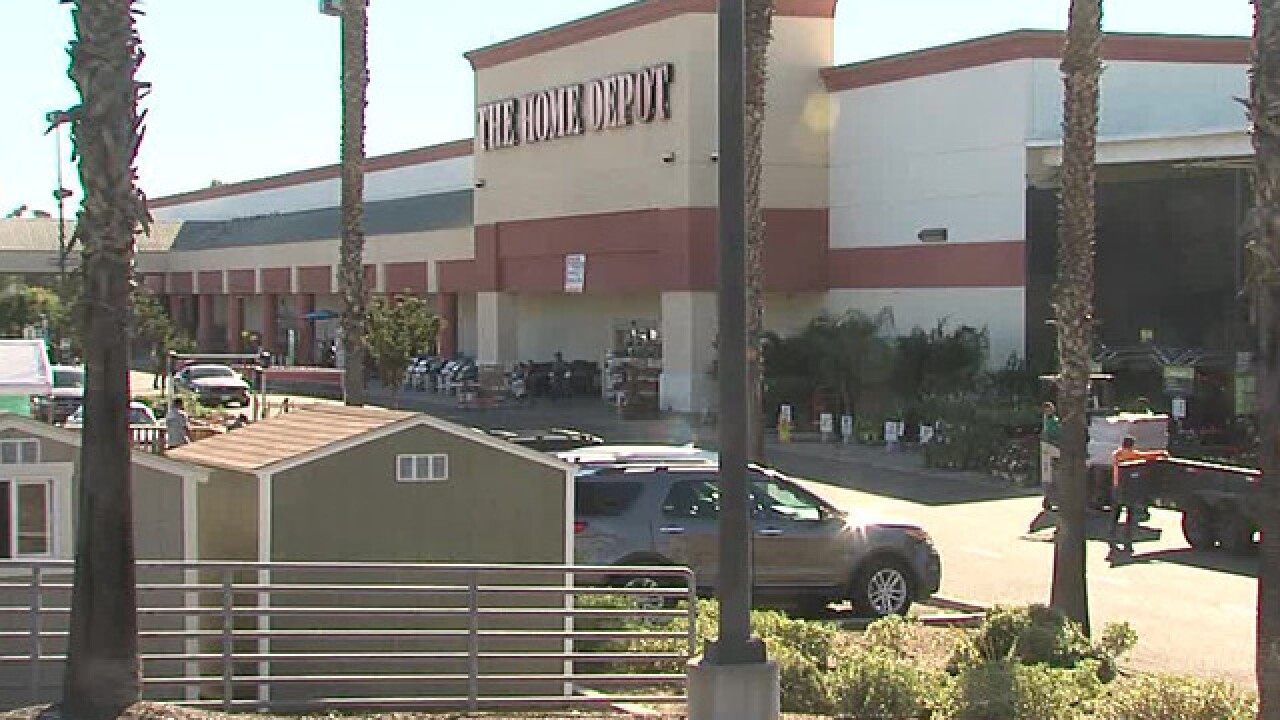 SAN DIEGO (KGTV) - A man was arrested Monday on suspicion of stabbing another man near a Home Depot store in Mountain View.

The incident happened at around 7:40 a.m. near the store on Marketplace Avenue, near Ocean View Boulevard, according to San Diego police.

Details on what led to the stabbing were not immediately clear, but police said several bystanders grabbed the suspected attacker and held him until officers arrived.

The victim, whose name and age were not made available, suffered injuries of unknown severity and was transported to the hospital.

The suspected attacker was not identified by police.