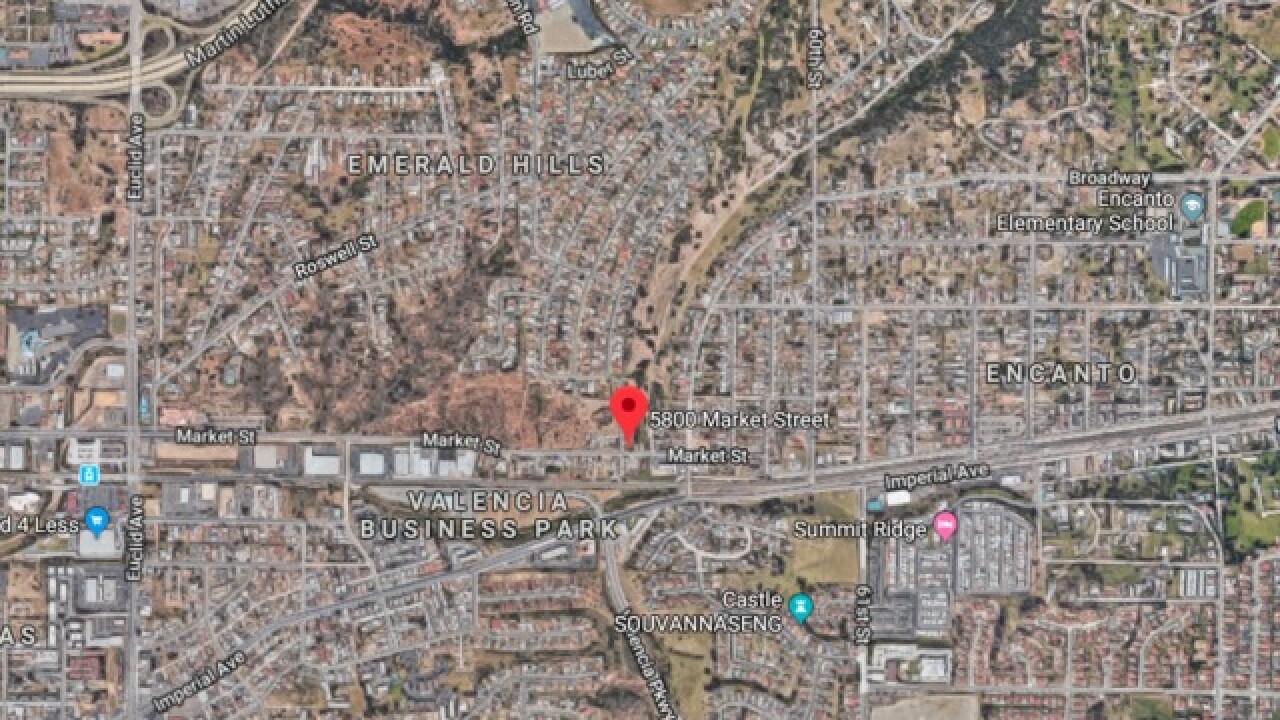 SAN DIEGO (CNS) - A man was hospitalized in San Diego Saturday morning after being seriously injured when he laid down in front of his friend's car during an argument and was run over, authorities said Saturday.

The incident occurred at 11:15 p.m. Friday in the 5800 block of Market Street in the Emerald Hills neighborhood, according to Officer John Buttle with the San Diego Police Department.

The victim argued with his friend and in an attempt to get his friend's attention, he laid down in the street in front of a car the suspect was driving and was run over, Buttle said.

A friend of the victim called 911 to report the incident and the suspect got out of the car and took the friend's cell phone and told the 911 operator the victim had laid down intentionally in front of his car, then the suspect drove away from the scene, said Buttle.

The victim was transported to a hospital with serious, but not life-threatening injuries, he said.