Man crashes into police car during chase in La Mesa 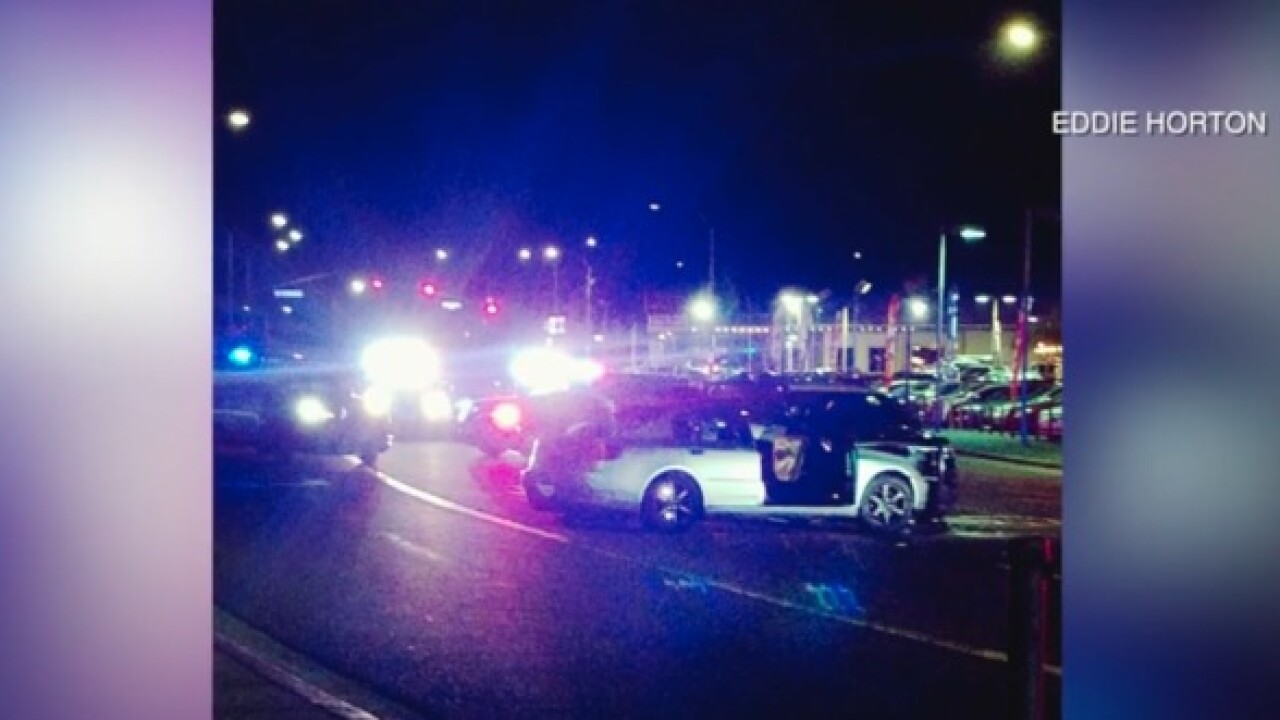 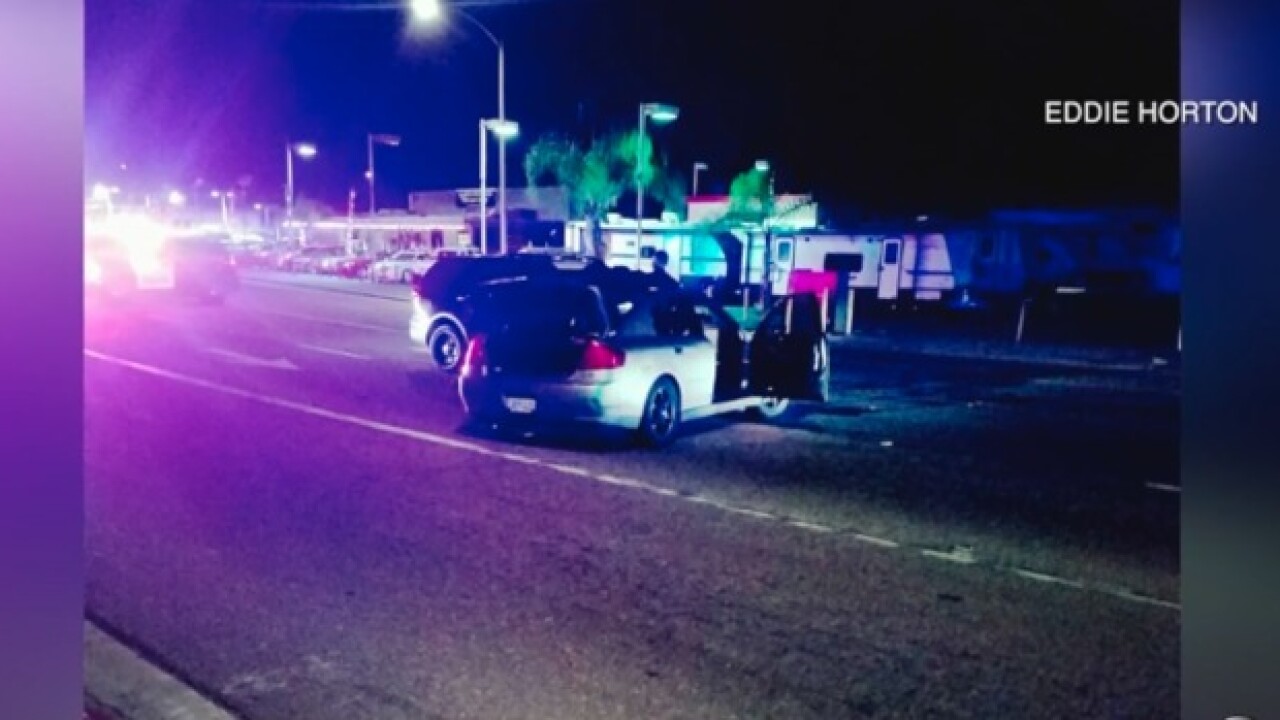 SAN DIEGO (KGTV) -- A man was arrested Sunday morning after police say he crashed into a police car during a chase in La Mesa.

The crash happened around 1 a.m. on Spring Street and University Avenue. Police say they were called to an area bar when a man involved in a fight got into his car and drove away.

The chase was brief and ended when the suspect struck the police car. The driver was taken into custody for weapons charges and driving under the influence, police say.

No one was injured in the crash.