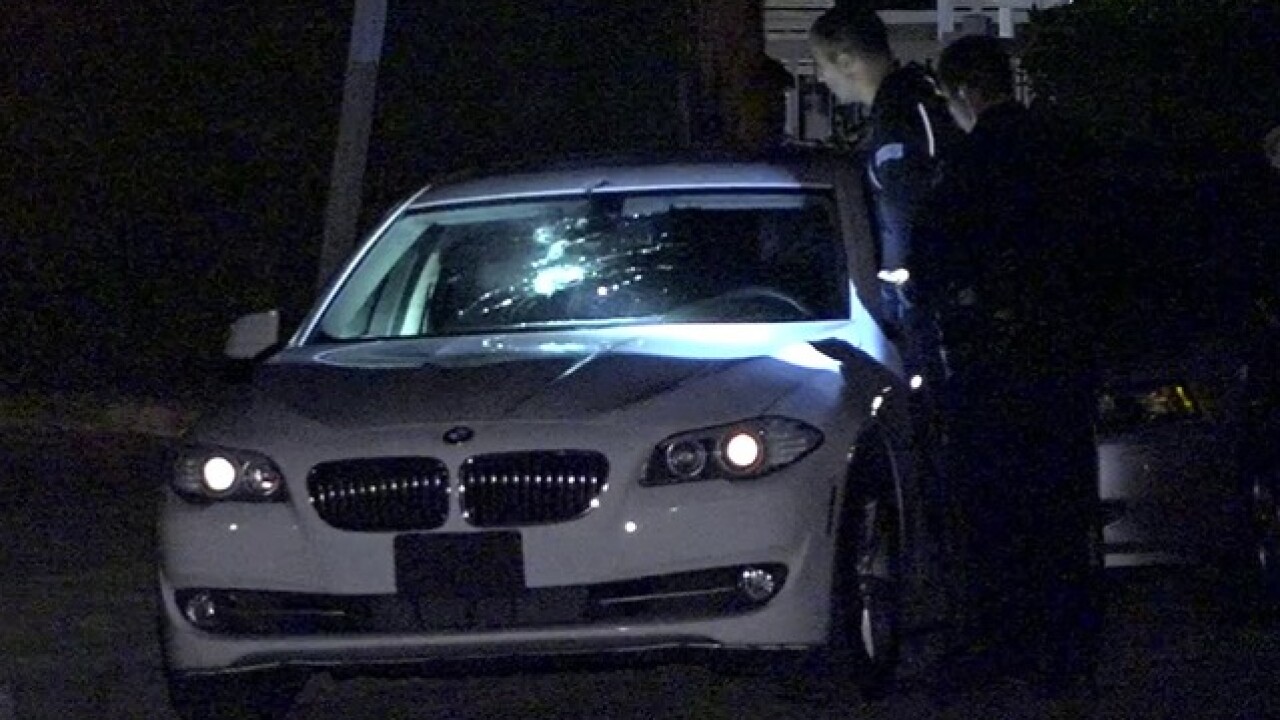 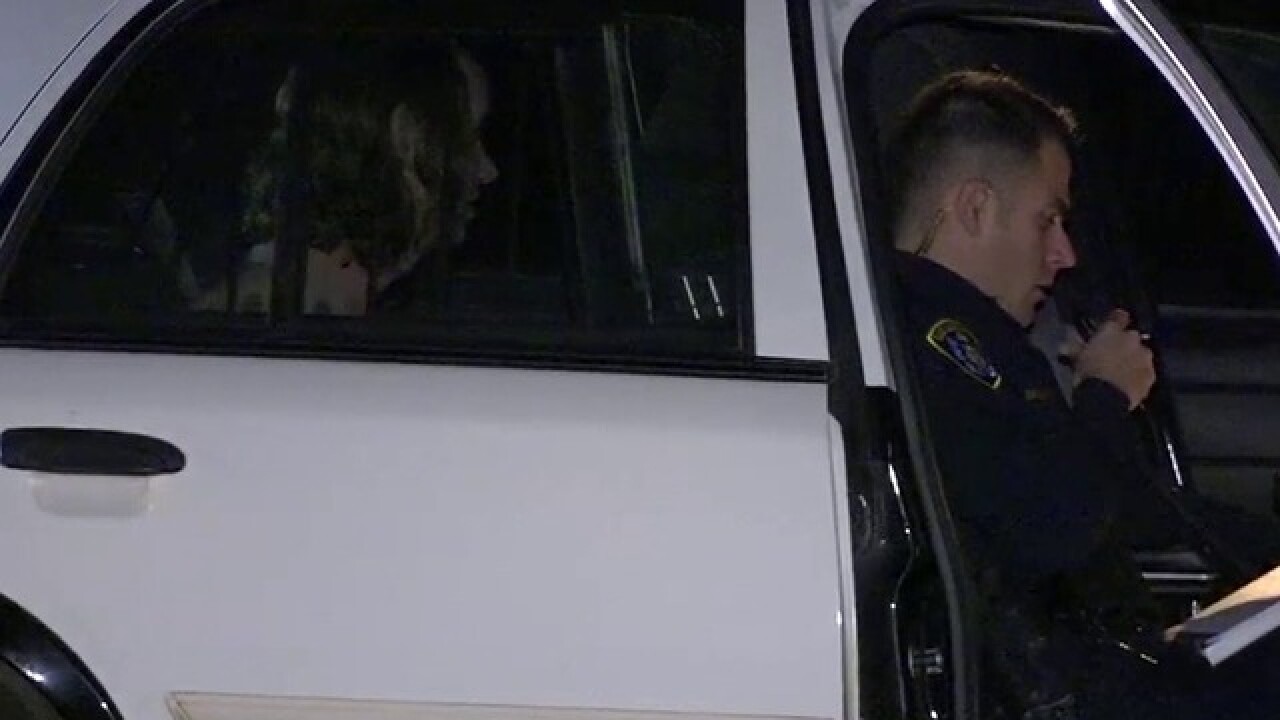 SAN DIEGO -- A man suspected of shooting up parked cars in Mission Hills and trying to rob an Encinitas gas station was arrested after carjacking a box truck in Torrey Pines and temporarily shutting down the Interstate 5 freeway early Tuesday morning.
The incident began at around 2:30 a.m. when police responded to multiple 911 calls about a man who had shot up two vehicles in the 4100 block of Ibis St. in Mission Hills. Police found a white BMW and a black truck that both had eight or more bullet holes in them.

A woman who resides in a home on Ibis told police that her husband, later identified as 31-year-old Jonathan Sheddy, had been acting irrationally and could be suicidal. She said he had taken a shotgun and left the home. Police learned the man had driven away in a blue Honda sedan, armed with a shotgun, and possibly a handgun.

At around 4 a.m., San Diego County Sheriff’s deputies responded to a reported knifepoint robbery at a Chevron station at 805 Birmingham Dr. in Cardiff.
The suspect matched the description of the Mission Hills shooter.
Sometime around 4:30 a.m., police received a report of a carjacking in the area of Genesee Avenue and Science Center Drive, off Interstate 5 in Torrey Pines. A victim told police that a man had carjacked his box truck. His description matched that of the crime spree suspect.
Minutes later, officers discovered the box truck on southbound I-5, just south of State Route 52 in the Soledad South neighborhood. The Honda was found in Torrey Pines with both a shotgun and shell laying on the ground next to it, police said.

Damage to suspect's car explains why he had to steal another. @10News pic.twitter.com/U0QOl48XWH

After a brief standoff which shut down both sides of Interstate 5, the suspect surrendered and was taken into custody at around 5 a.m.
Sheddy was booked into the San Diego Central Jail on one count each of kidnapping and carjacking.
No one was injured during any part of the crime spree.
Scripps Only Content 2015