LOS ANGELES – The man who reportedly attacked an 86-year-old woman while she was out shopping in Koreatown has been arrested. 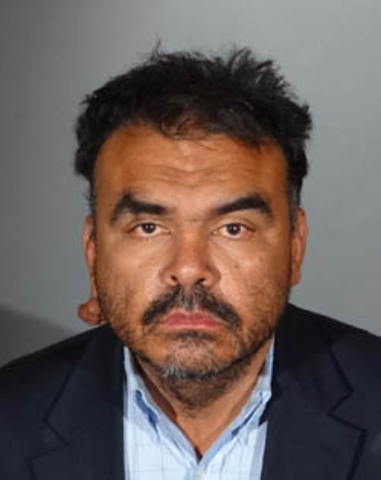 Colomo is scheduled to be arraigned Thursday on one felony count of elder or dependent adult abuse with infliction of injury. Colomo could face up to nine years in prison if convicted.

Song’s granddaughter, who was with her at the time of the attack, said a man randomly hit her in the face. Song suffered severe facial injuries and was taken to the hospital.