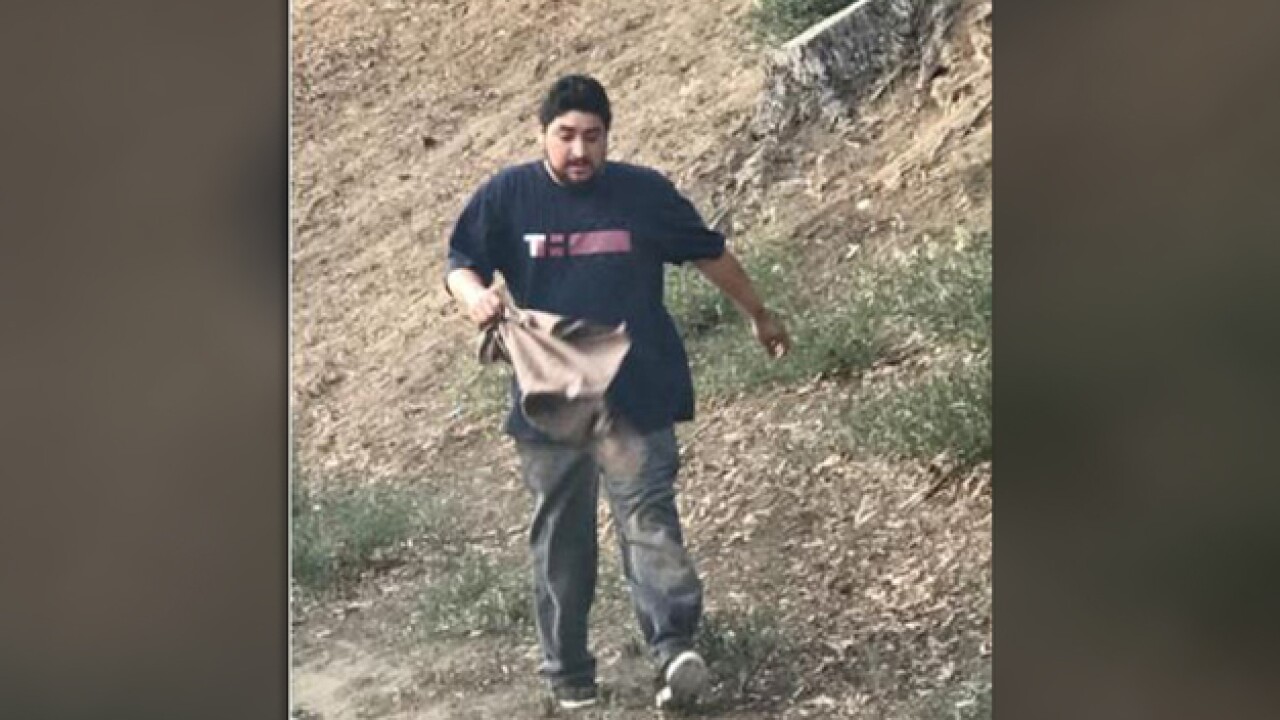 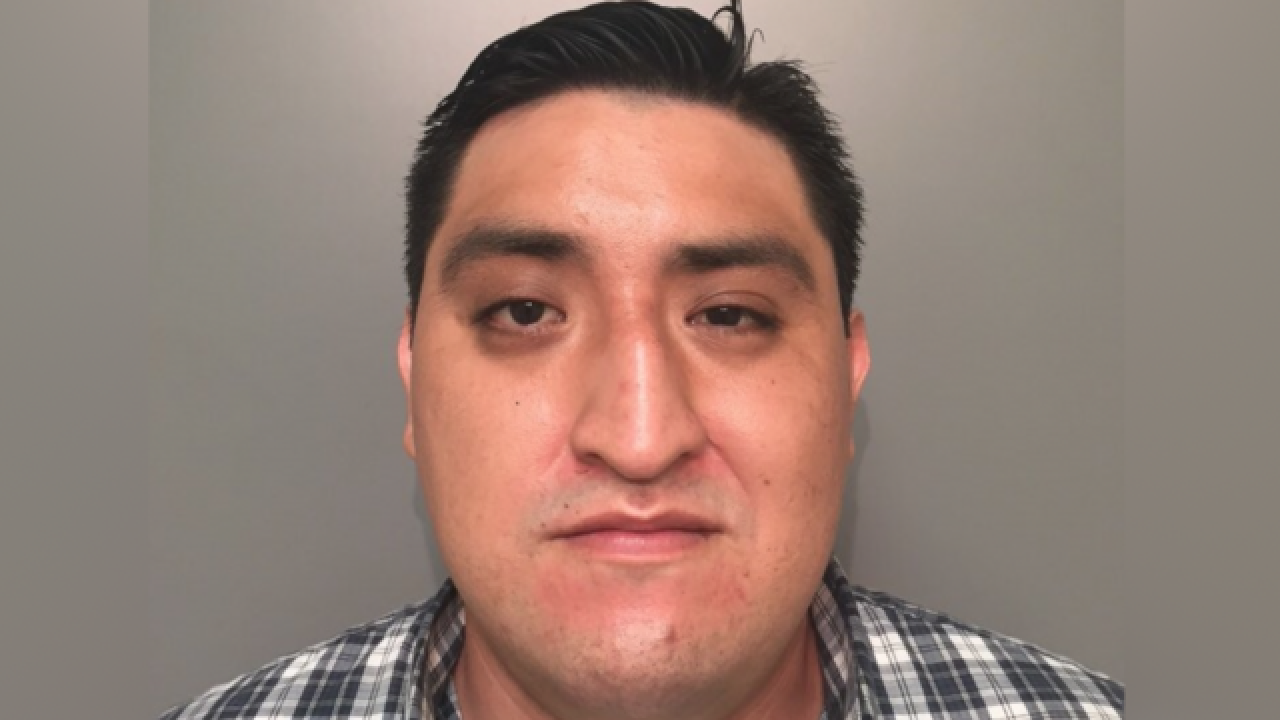 She told Escondido Police that she was walking down Linwood Street, on her way to Orange Glen High School Thursday morning. She said she had about a mile to go when a bushy-haired, bearded man grabbed her in a bear-hug. She fought him off and ran away. She’s described as scared but not physically hurt.

The girl called to some people who were nearby; they followed the man and took a photo, which was published by Escondido Police and the school districts.

Soon people on Facebook were commenting; saying they recognized Edgar Gutierrez. He posted, "It's not me."

Police were on his trail, though, and had him in handcuffs before sundown.

He was clean-shaven when arrested; speculation was quick that it was an attempt to avoid identification.

Gutierrez is 28; he was booked on felony charges of kidnapping with the intent to commit rape or robbery, kidnapping, and a misdemeanor count of annoying a child. There is no bail.

Gutierrez will stand before a judge for arraignment next week.