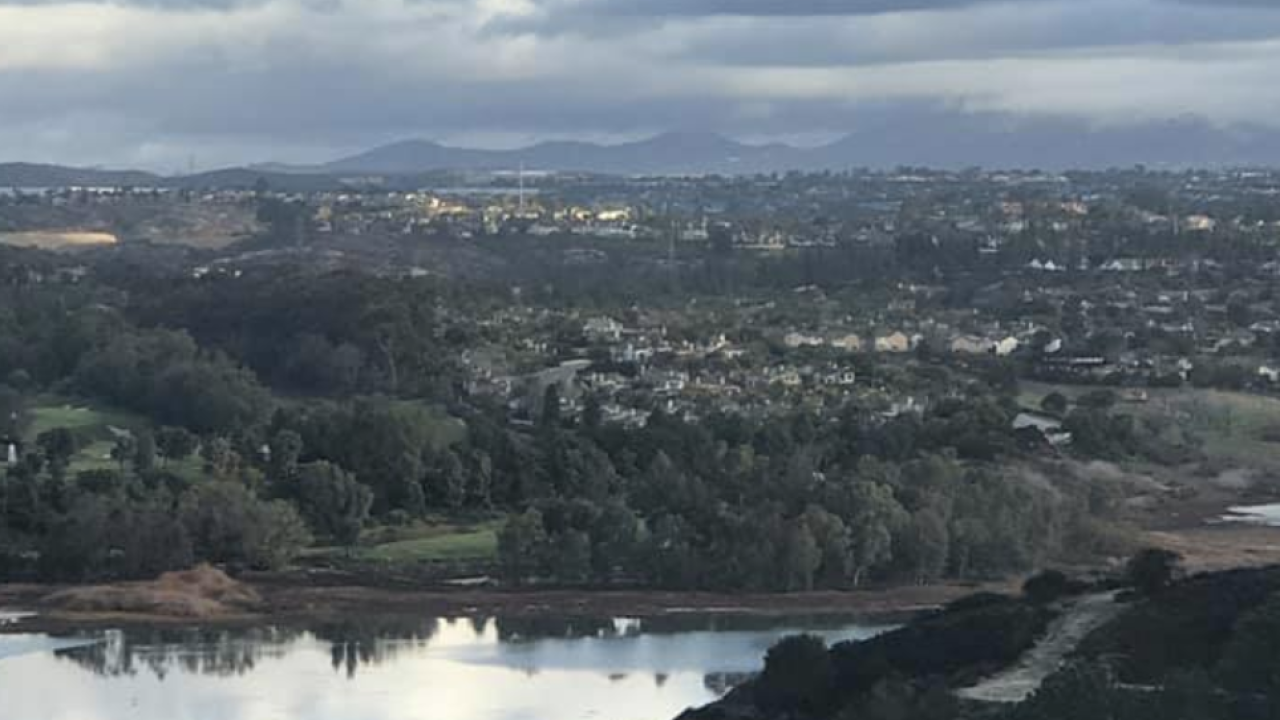 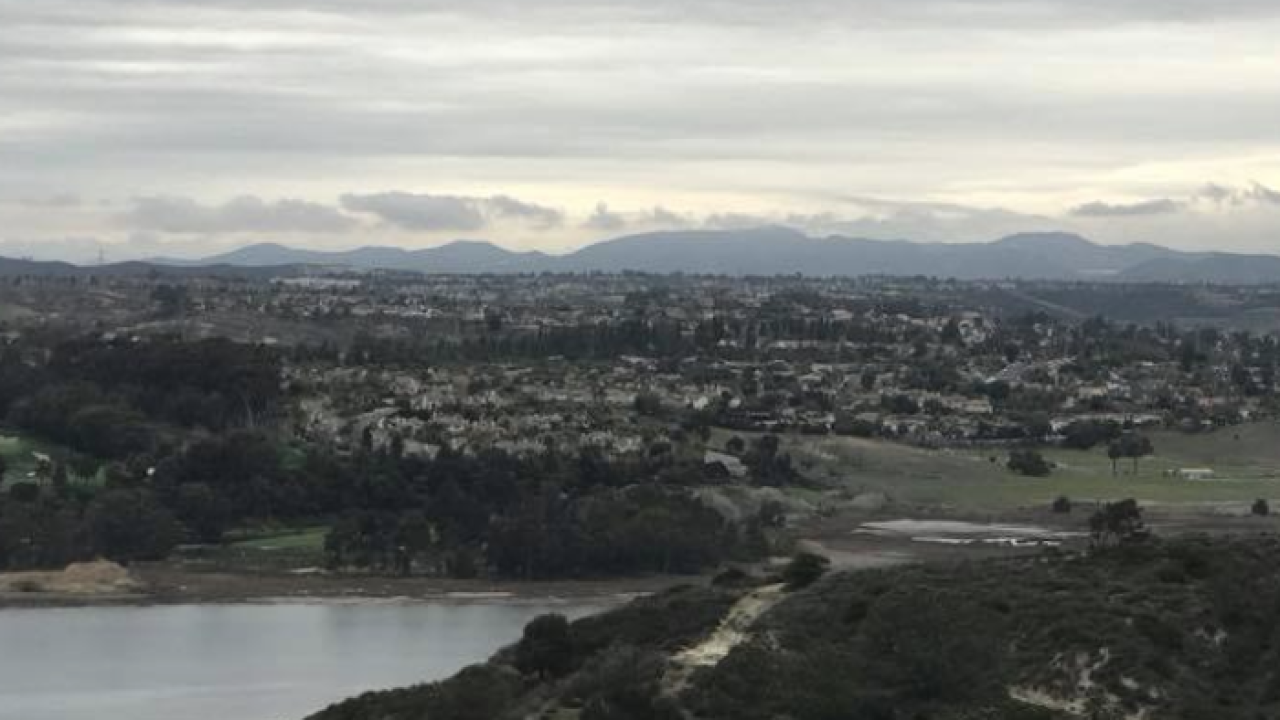 (KGTV) - San Diego County residents who bought homes in the 90s are reaping the benefits of a hot housing market.

Homebuyers who purchased their properties 20 years ago are “sitting pretty” in 2019, according to a study by GOBankingRates.

The only San Diego County city on the list of top 20 locations for home appreciation was Encinitas.

The five-year rental income on an Encinitas home is $229,688, according to the study.