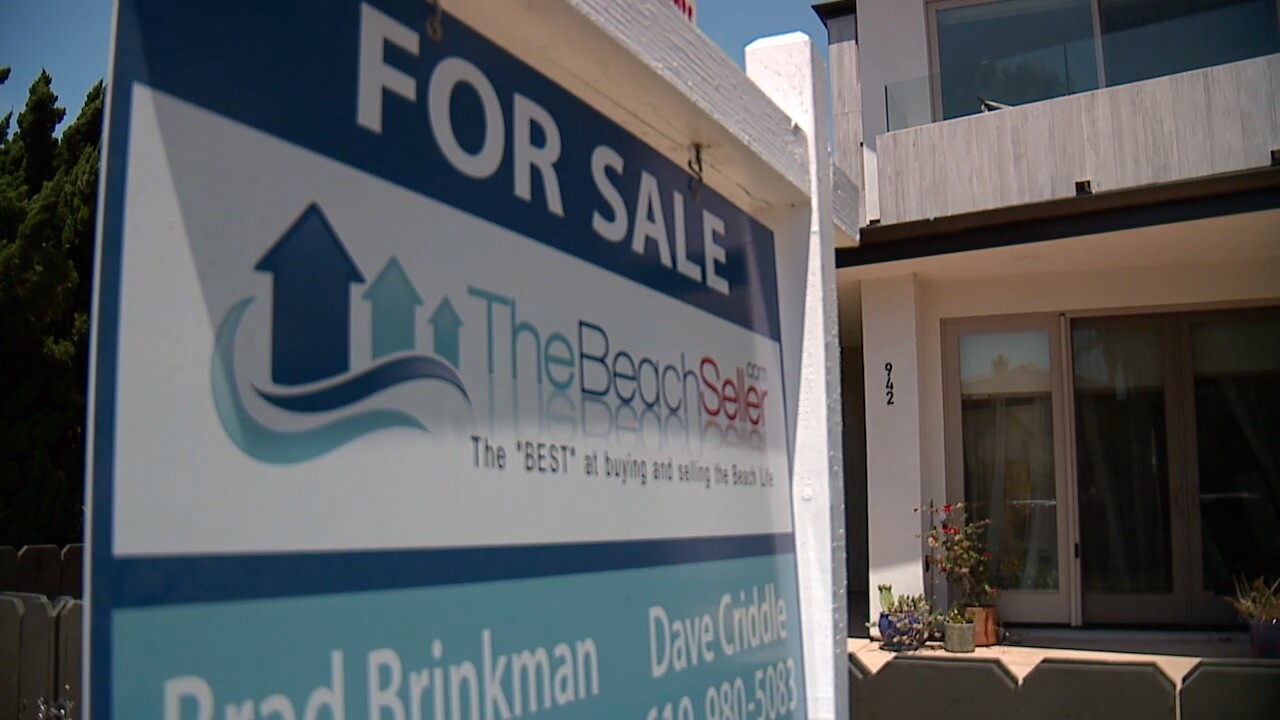 Copyright 2019 Scripps Media, Inc. All rights reserved. This material may not be published, broadcast, rewritten, or redistributed.
A for sale sign outside a home in San Diego

``Sellers still have the upper hand in this market,'' said SDAR President Kevin Burke. ``However, buyers who take the time to research neighborhoods should find more homes for sale than they would have a year ago.''

The neighborhood with the most homes sold in San Diego County was West Rancho Bernardo, where 55 homes left the market. San Marcos South, Fallbrook, Ramona and Encinitas were also in the top five zip codes for home sales.