San Diego is among nation's most expensive cities for relocating 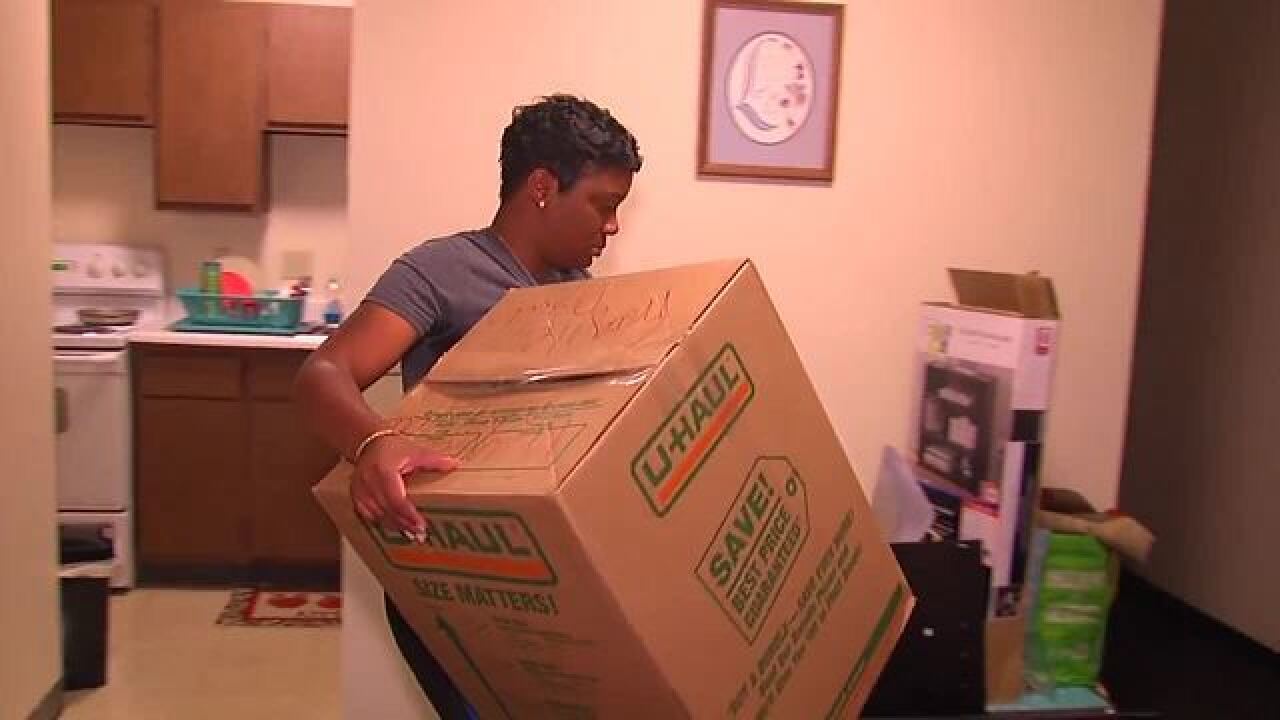 SAN DIEGO (KGTV) - San Diego ranks third among the most expensive cities in the nation for incoming residents.

The average cost of moving to San Diego is $5,174. The figure includes the first month’s rent and deposit, in addition to other moving costs like truck rental, hired help, and fuel.

By comparison, the average price of a move to a large U.S. city is $1,200. 10 of the 25 largest metro areas for moving costs were in California.

The cheapest cities for movers are Orlando and Las Vegas, 24/7 Wall Street reported.