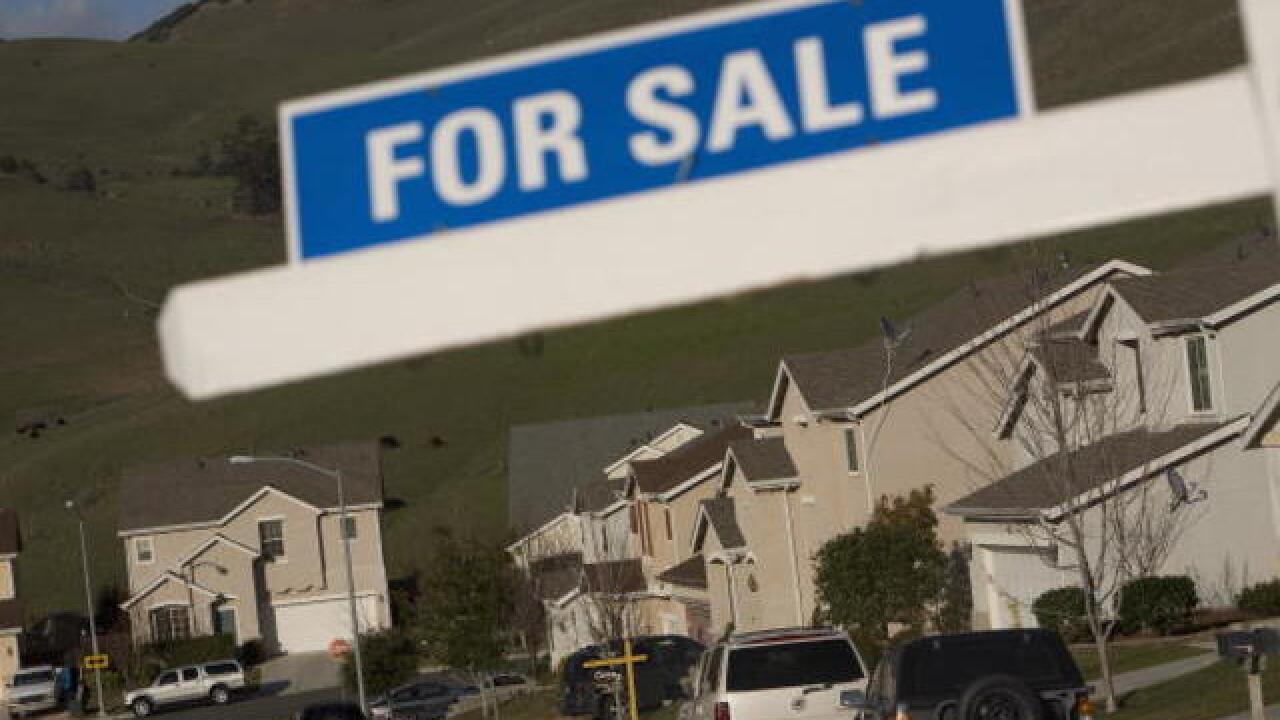 Copyright 2018 Scripps Media, Inc. All rights reserved. This material may not be published, broadcast, rewritten, or redistributed.
David Paul Morris
<p>SAN FRANCISCO - JANUARY 30: A for sale sign is seen on a single family home January 30, 2008 in Vallejo, California. December sales of existing single family homes in the Bay Area dropped more than 38 percent from a year ago, according to the California Association of Realtors. (Photo by David Paul Morris/Getty Images)</p>

SAN DIEGO (CNS) - The median price of a San Diego County home rose by 0.9 percent in March, compared to the same month a year ago, despite median prices across Southern California dropping for the first time in seven years, according to figures released Friday.

According to the CoreLogic real estate information service, the median price of a San Diego County home was $555,000 in March. A total of 3,224 homes were sold in the county, down 8.6 percent from 3,527 during the same month a year ago.

A total of 17,960 new and resale houses and condos changed hands in Los Angeles, Riverside, San Diego, Ventura, San Bernardino and Orange counties last month, according to CoreLogic. That was up 33.4 percent from 13,465 in February, and down 14.1 percent from 20,916 in March 2018.

According to CoreLogic, total home sales in Southern California in March were the lowest for that month since March 2014.

"The tiny, year-over-year decline -- 0.1 percent -- in Southern California's overall median sale price last month marked the first annual decrease in seven years," said Andrew LePage, research analyst with CoreLogic. "This reflects both a flattening of home prices in recent months as well as a shift in market mix, where sales in higher-cost areas represent a slightly lower share of all activity."