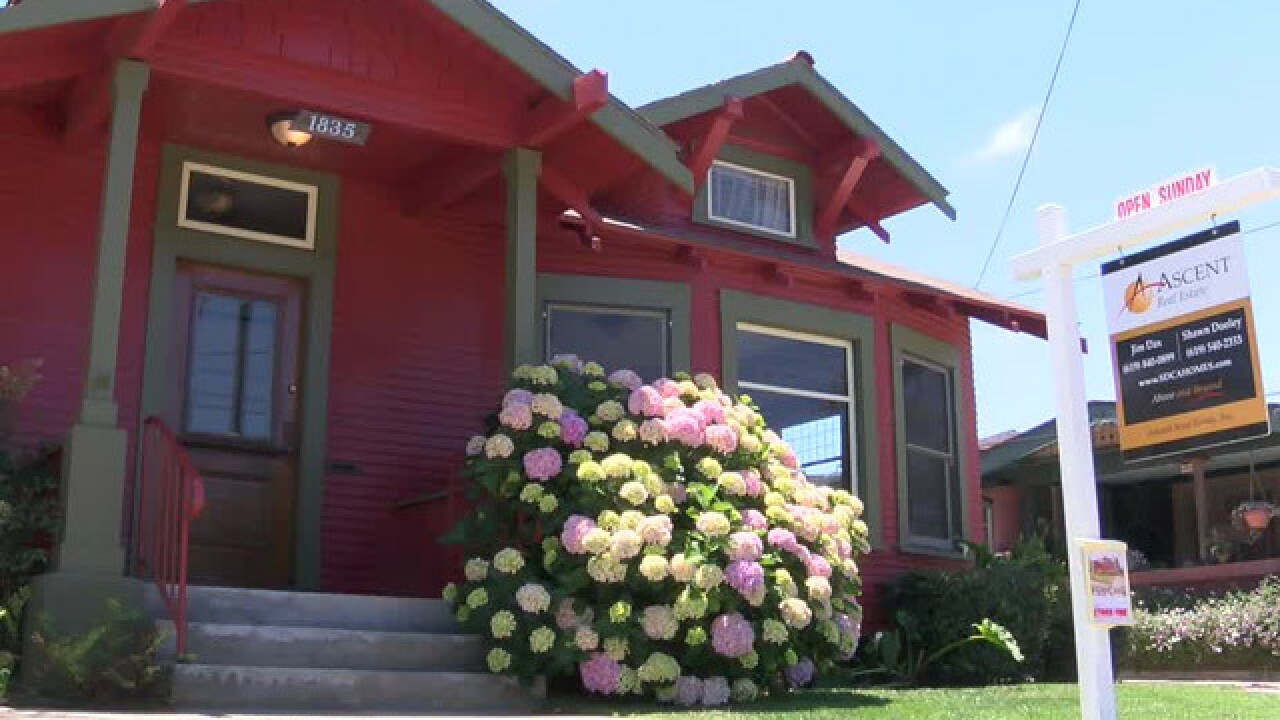 SAN DIEGO (CNS) - Sales of previously owned single-family homes and attached properties like condominiums and townhomes both fell by roughly 25 percent in September compared to August, according to data released Tuesday by the Greater San Diego Association of Realtors.

In total, previously-owned home sales in 2018 are down 9 percent compared to the first nine months of 2017.

"I'm hopeful that residential sales will continue along a mostly positive line for the rest of the year," said GSDAR President Steve Fraioli. "But it's possible that rising prices and interest rates may factor into many home purchase decisions."

San Diego County Realtors sold the most single-family homes in September in Rancho Bernardo West and Fallbrook, which tied with 39 homes sold.