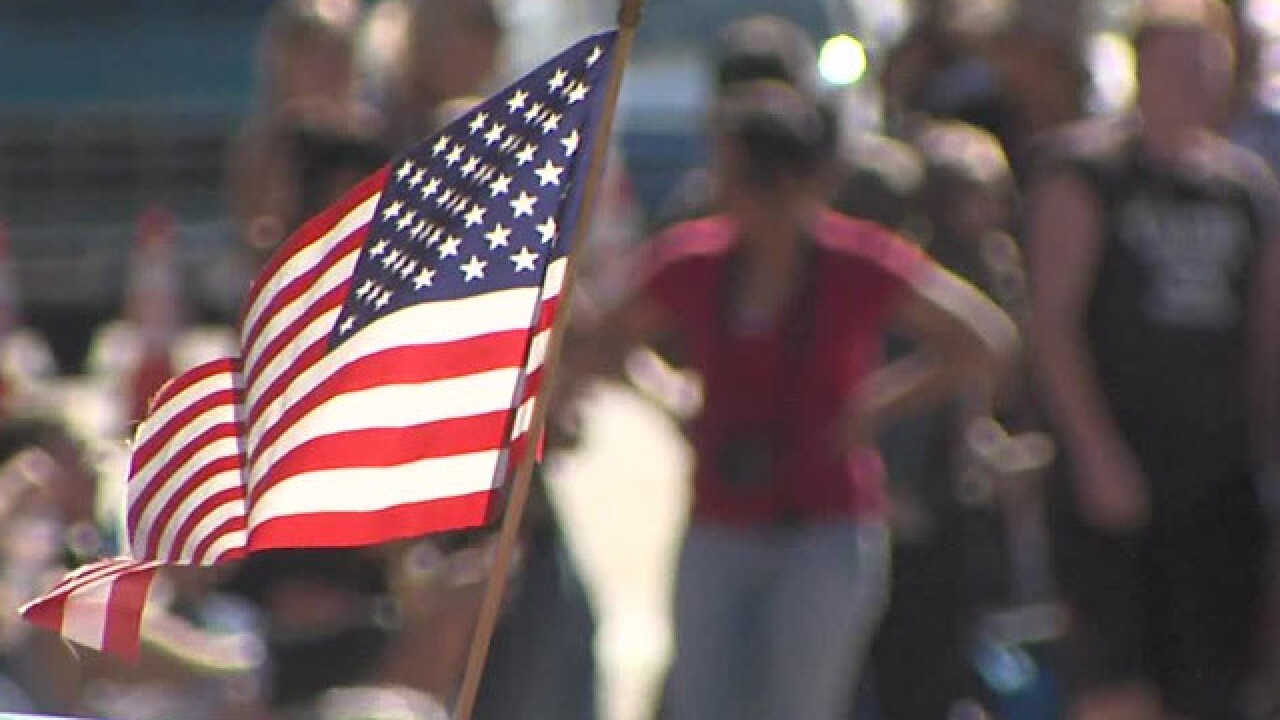 SAN DIEGO (KGTV) -- California is the worst state for military retirees when it comes to the cost of housing, according to WalletHub.

Overall, California ranked 21st on the list of best and worst states for military retirees.

Dragging California down to the 21st spot however, is the cost of living.

The state ranked 51st for housing affordability and 49th for percent of veteran-owned businesses.

California also ranked 48th for its percentage of homeless veterans and 12th for veteran job opportunities.

The report also found that red states are friendlier to military retirees than blue states.