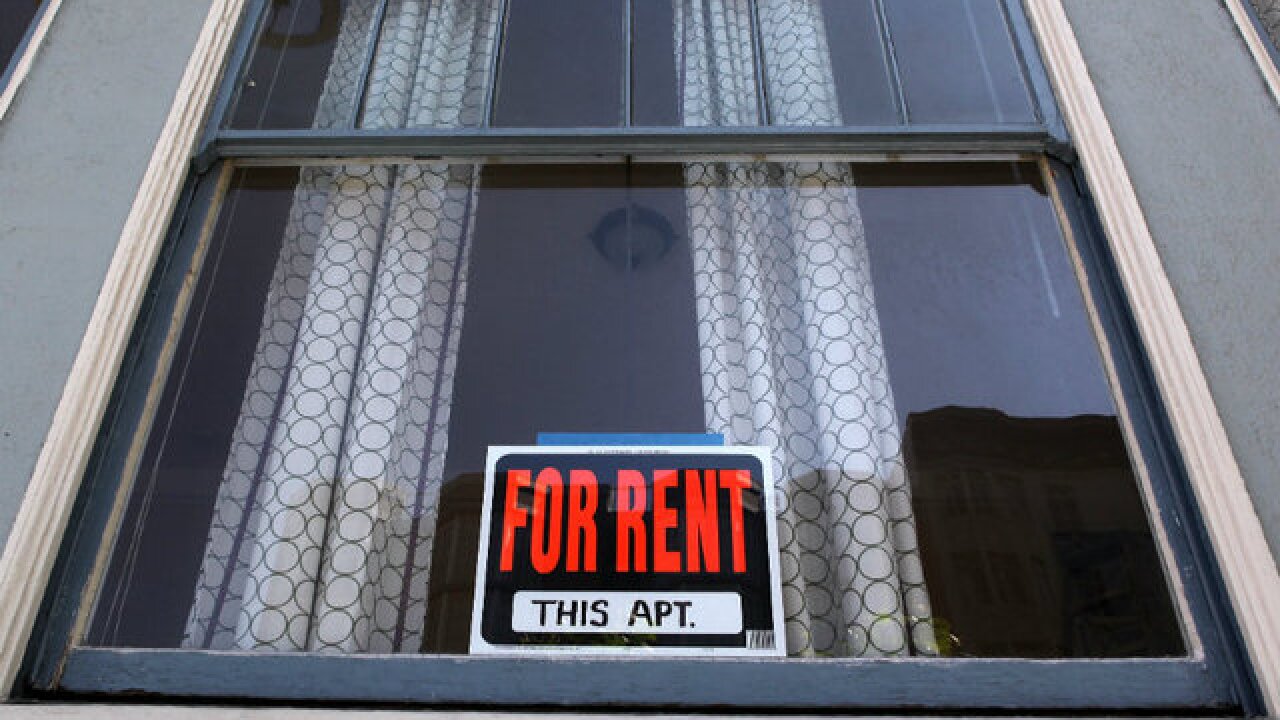 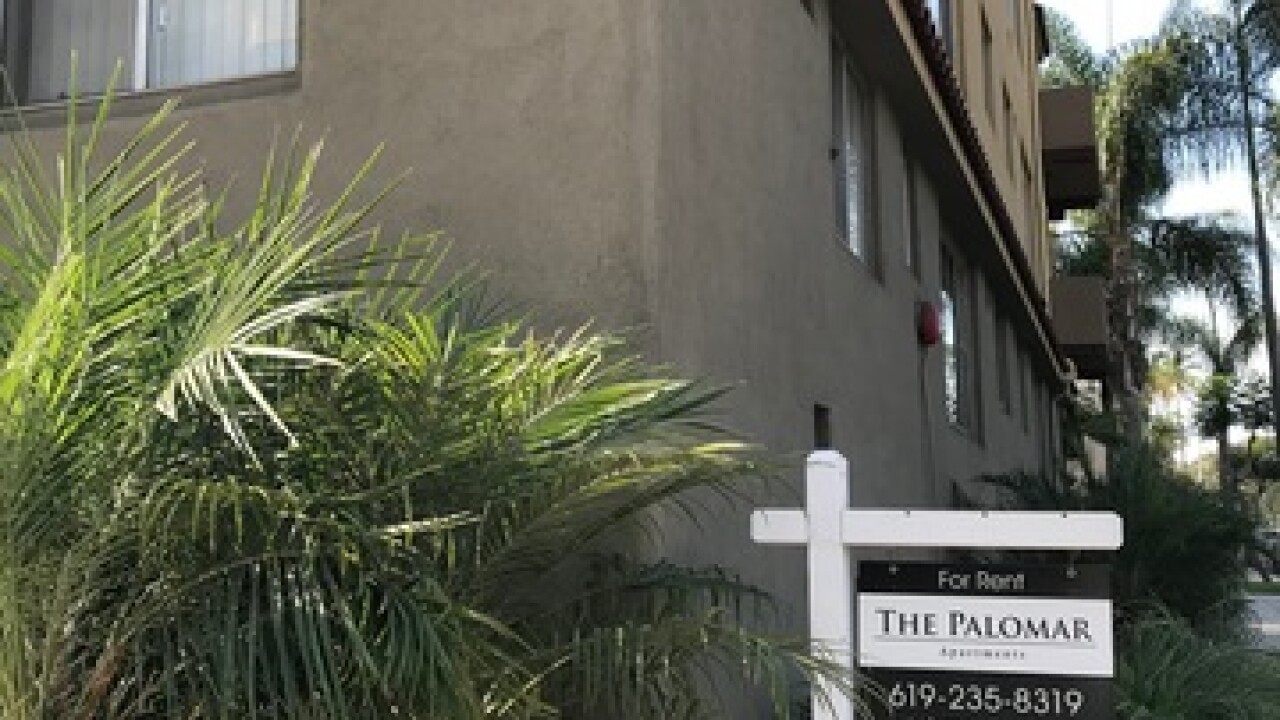 The Rent Relief Act is the House companion to a Senate bill introduced by Senator Kamala Harris.

Here is a sample of the fair market rent rates for San Diego neighborhoods:

“In San Diego, we know that rent and housing costs are rising faster than paychecks. People are rightfully frustrated; the cost of living in San Diego is the fourth highest among major metro regions, and many people have trouble finding housing in the first place. We need to provide short-term relief for renters, while local, state and federal governments work toward long-term solutions to our nation’s housing shortage.

This bill could easily be paid for by scaling back some of the tax cuts that were given to those who don’t need them. This tax credit targets the middle class and attempts to even the playing field for those who need it most. I thank Senator Harris for working on this important legislation and I look forward to continue working with her on solutions to America’s housing crisis,” said Rep. Peters.

Rep. Peters is co-chair of the New Democrat Coalition Housing Task Force. In June, the committee released a preliminary report on the affordable housing crisis.