Making It in San Diego: What does it take to retire at 40?

Unveiling the mystery behind the FIRE method 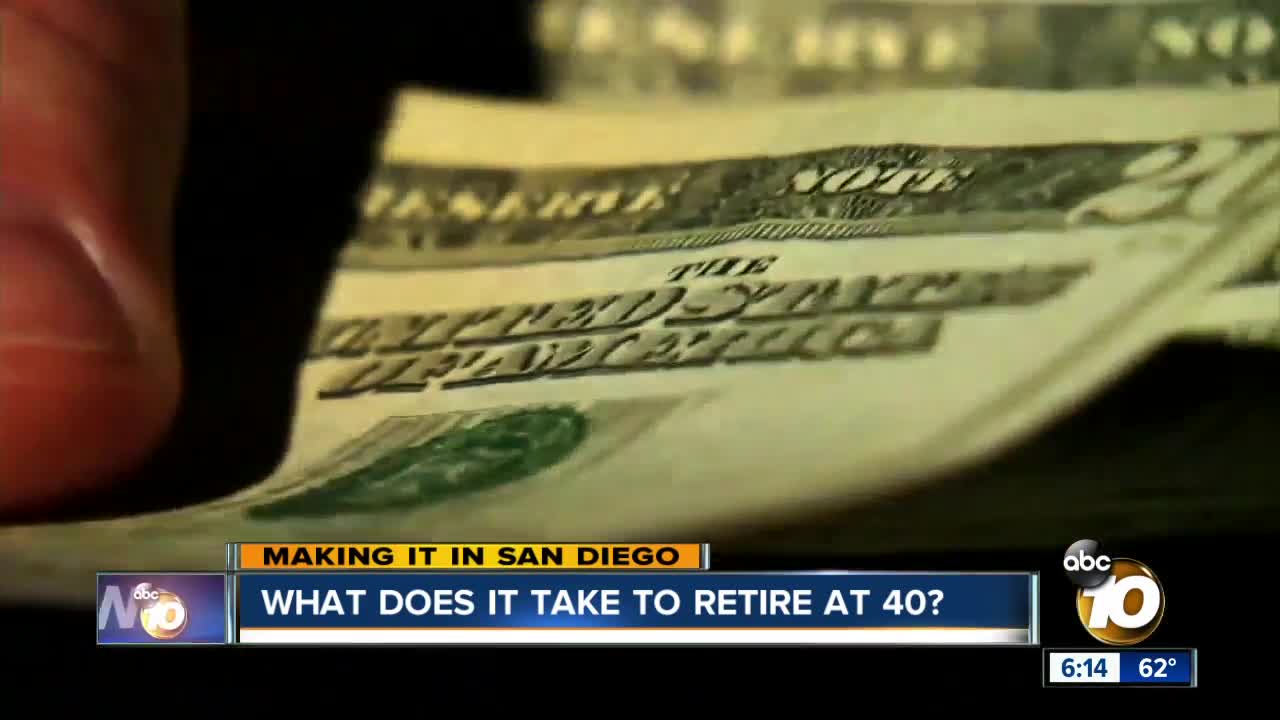 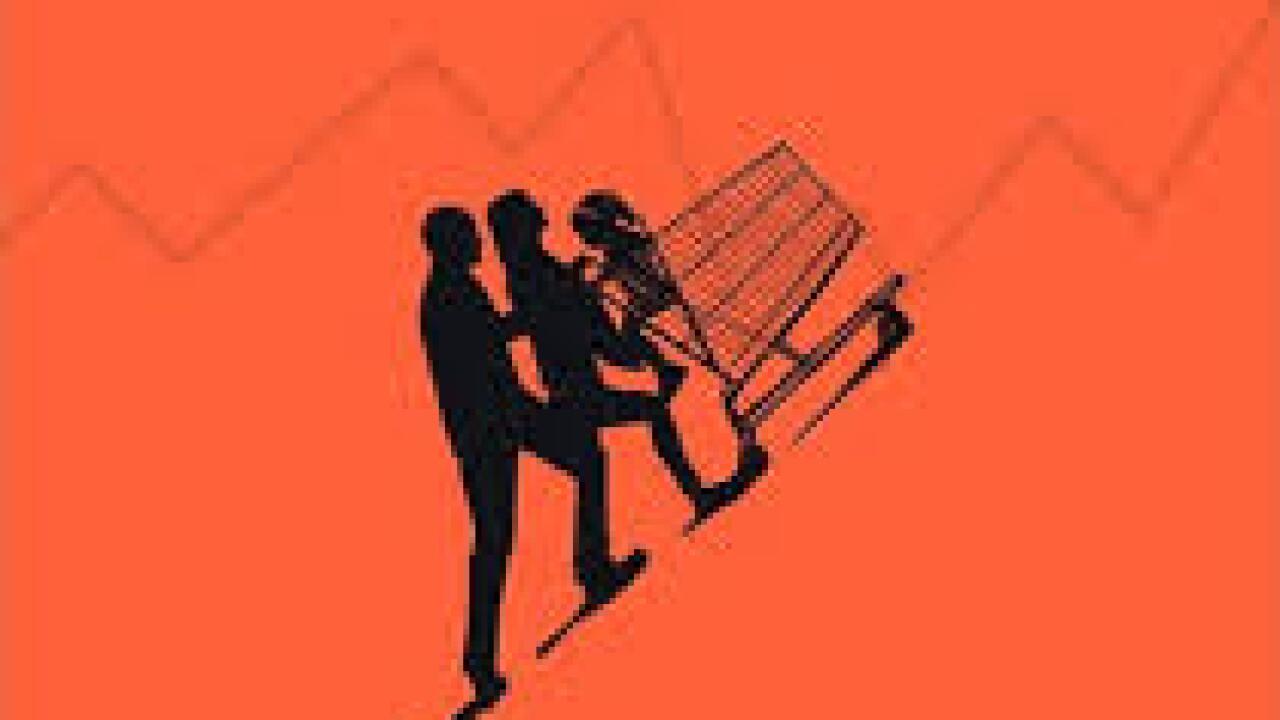 SAN DIEGO (KGTV) - The holiday shopping season is here and you probably have a long list of presents to buy that will set you back hundreds, even thousands of dollars. But you might think twice about overspending on Black Friday or Cyber Monday when you take a closer look at the FIRE movement to help you make it in San Diego.

Amon Browning and his wife Christina were recently featured on ABC News. The San Francisco couple just retired, and they’re only 40 years old.

In just eight years, they managed to save $2 million by investing 70 percent of their income through a method called FIRE, which is short for Financial Independence, Retire Early.

It sounds impossible, but it’s true.

Mah is the Community Liaison for a local FIRE Chapter in San Diego called Choose FI, as in Financial Independence. It’s a movement that’s growing.

“Welcome to the screening of Playing with Fire,” says Mah as the crowd cheers.

RELATED: Is retiring in your 40s possible? This man says he's done it

She’s talking about ‘Playing with Fire: The Documentary.’ About 100 people gathered to watch the documentary shown only in select theaters. They gathered to learn what it takes, mostly significant financial sacrifices, to retire early.

“The American Dream is getting a college degree, and this job, and this white picket fence. But all of that has this huge debt behind it,” claims a woman interviewed for the documentary.

The goal of the film is to get people thinking about where they spend their money.

“The consumerism culture is harmful. It really hurts people,” says another man as video of a massive Black Friday rush appears on the big screen.

Ultimately, the documentary portrays how consumerism and marketing place so many Americans on the edge of bankruptcy.

“We are spending money we don’t have to buy things we don’t need to impress people we don’t know,” says another man in the documentary in an ominous tone.

RELATED: The 6 big retirement mistakes — and one way to avoid them

But he’s not that far off. A recent survey from Charles Schwab found 59 percent of adults live paycheck to paycheck. Nearly half, 44 percent, have credit card debt, and only 38 percent have an emergency fund.

Those in the Choose FI community are the opposite.

“People in the FI Community have a savings rates upwards of 40 percent,” says Mah.

Meaning nearly half of their income is going into savings. Everyone in the movement is different in their quest to save and retire early; there’s no one specific way to do it.

For others, it’s more drastic, like downsizing a house or giving up an expensive car for a used one.

RELATED: Living life on their own terms: Couple shares how they retired in their 30's

“It’s just about being resourceful, number one, and taking responsibility, number two,” says Kyle Lasota, a young entrepreneur who came to see the documentary. “Until you decide to take responsibility, nothing is going to happen. Everything is always going to be out of your control.”

“Even if I don’t reach financial independence, retire early, I think I will be better for trying than not to try at all,” says Mah.

The FIRE movement takes a great deal of sacrifice. To be successful like the Brownings, you must reduce spending, pay off your debts, and maximize your savings by setting aside 40 to 60 percent of your income. Finally, you must have 25 times the amount you plan to spend annually in retirement.