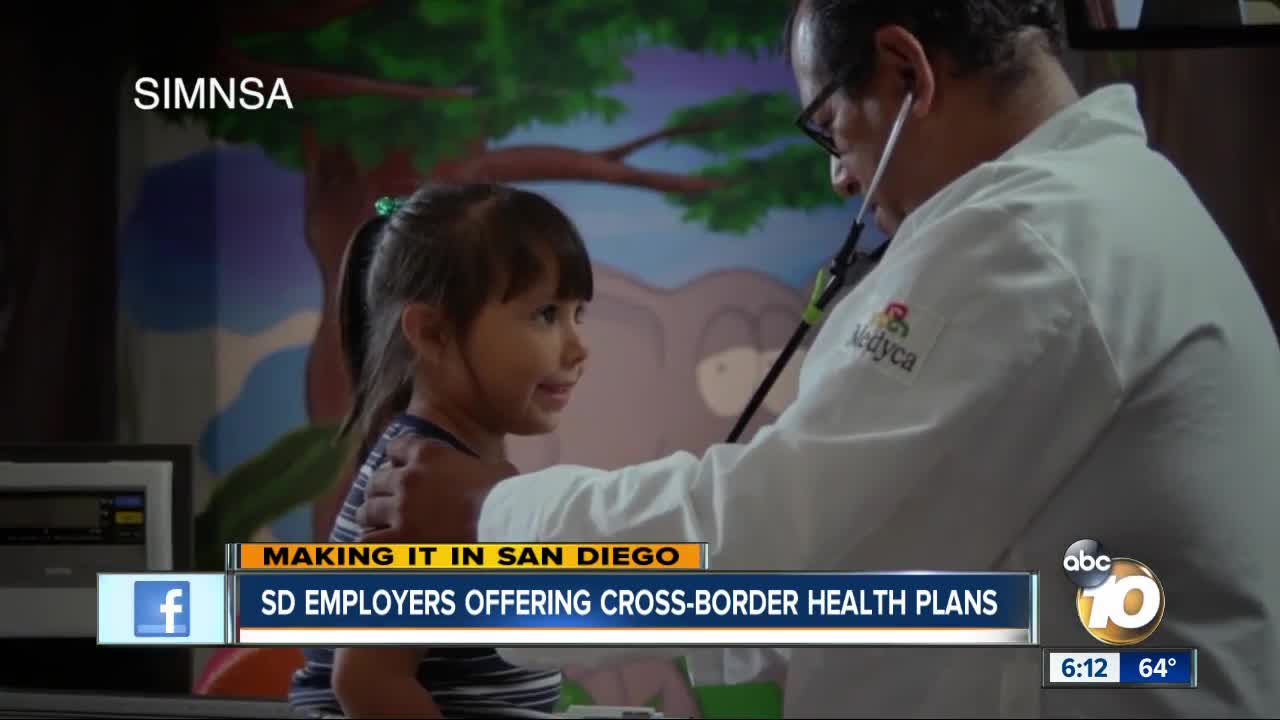 A growing number of San Diego employers are offering a health plan in Mexico. 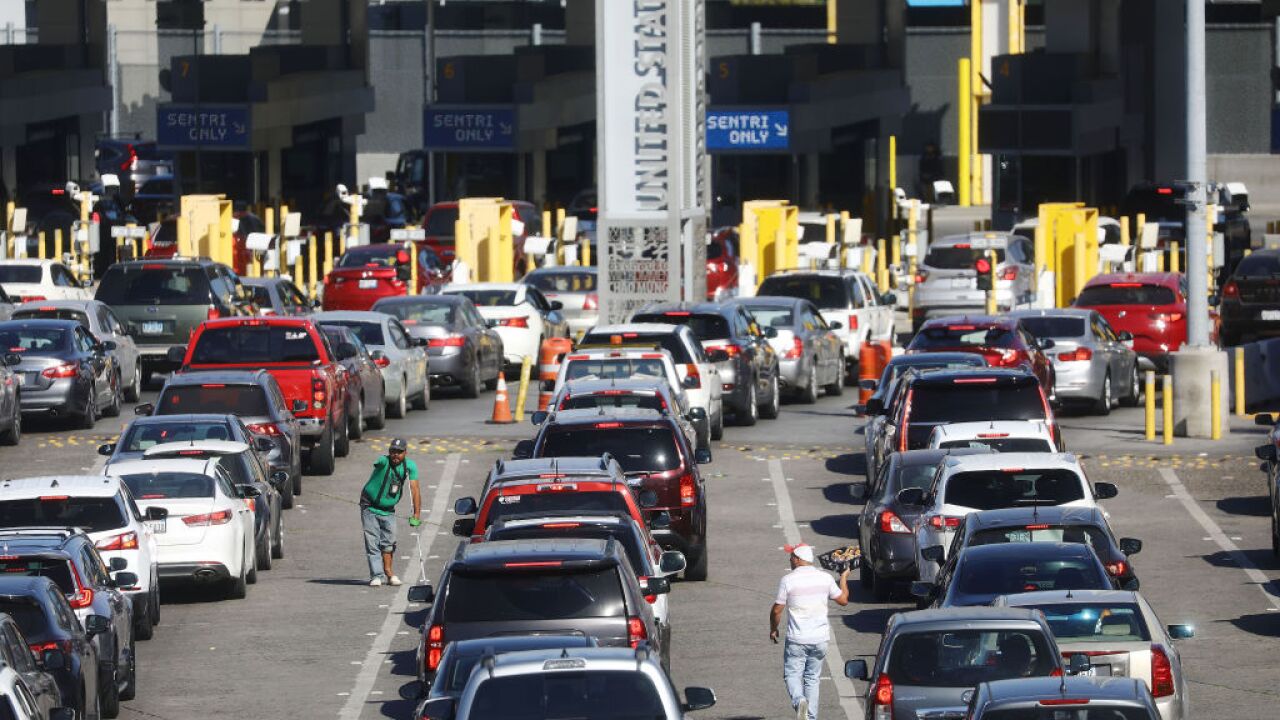 SAN DIEGO (KGTV) – A growing number of San Diego companies are offering a low-cost healthcare plan for their employees. However, those employees have to go to Mexico for services.

“It's cheap. It's easier,” says Alejandra Martinez. She’s one of the employees at the Hotel del Coronado who has opted for the hotel's cross-border HMO health plan called SIMNSA, which is licensed by the State of California.

Christina Carrillo is the president and CEO of SIMNSA. She tells 10News, “For someone who is willing and able to cross the border and receive their healthcare, it's an attractive product for them.”

RELATED: Making It in San Diego: How to save money on your prescriptions

Just like any other insurance option, a San Diego employer can offer SIMNSA to its work force. The plan provides for ER and urgent care visits in the U.S., but for everything else like routine medical care and prescriptions, employees must go to Mexico.

The company has a network of providers across the border. Drivers get a medical pass to avoid long border waits. The monthly savings can be significant.

“From the studies that we have, a typical U.S.-based plan for a fully insured HMO product will charge over $1,000.00 for a family to receive healthcare coverage. SIMNSA is about $600.00.”

RELATED: Making It in San Diego: What you should know about traveling with prescription drugs, medications

10News reached out to the Medical Tourism Corporation, which says the Mexican government maintains an online database of accredited hospitals and licensed doctors. SIMNSA tells 10News that its doctors belong to the National College of Physicians. SIMNSA is building a new, private hospital in Tijuana.

“The facilities that we own are first class,” says Carrillo.

RELATED: San Diegans saving money on plane tickets out of the Tijuana Airport amid concerns over security

Although the plan is not eligible to non-Mexican nationals, SIMNSA says anyone can pay out of pocket to visit their doctors and facilities in Mexico.

Martinez lives in Otay Mesa during the week and Tijuana on the weekends.

Carrillo adds, “A lot of [members] reside here and a lot of them reside in Tijuana, cross into the United States to work, and then cross back home to receive their healthcare.”