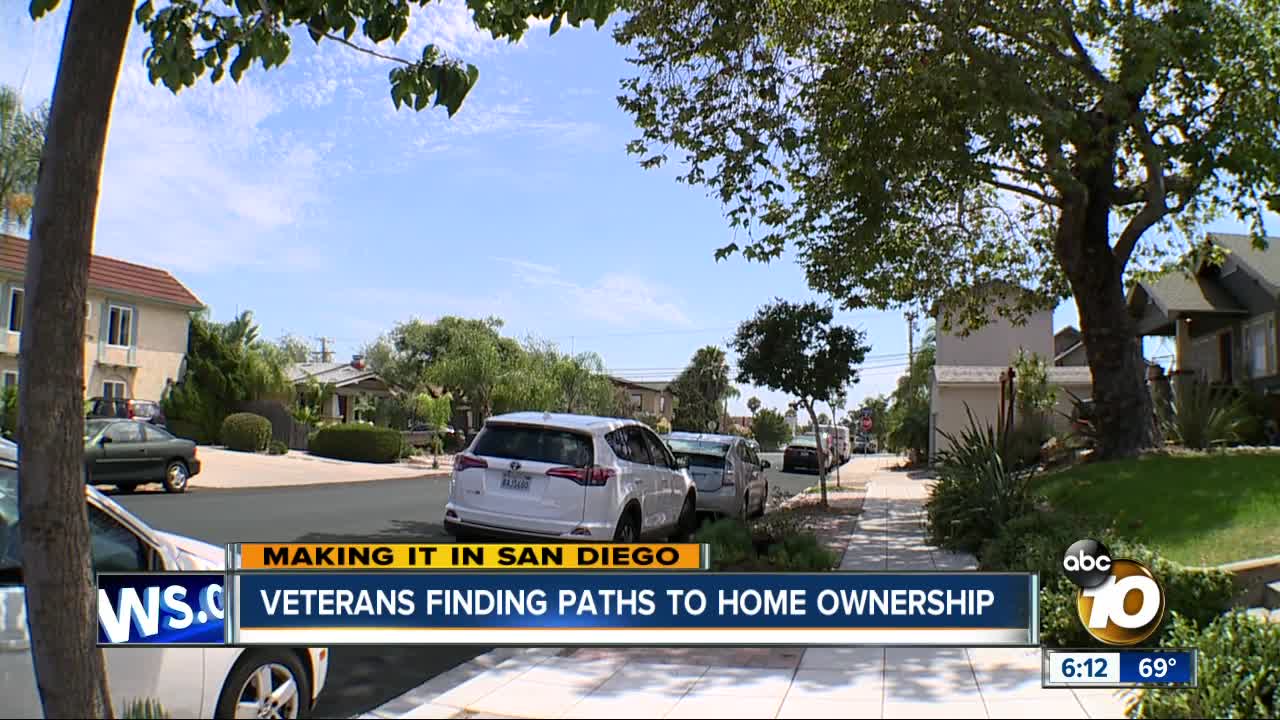 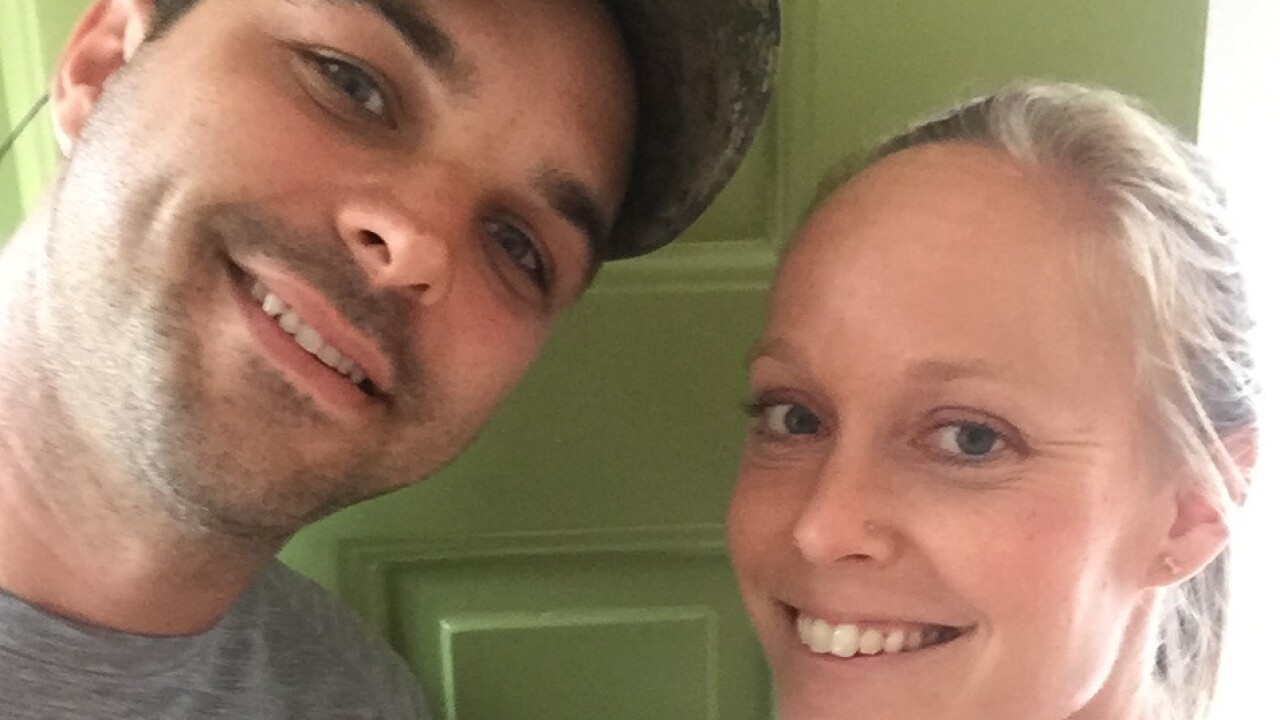 SAN DIEGO (KGTV) - It’s getting harder and harder to buy a home in San Diego. But according to Veterans United Home Loans, VA loans in California are surging, and they’re up 15 percent this year in San Diego.

Navy veteran Robert Streets and his wife Corrie are part of that surge.

"There was a large cabinet that came out here, and we knocked that down," says Streets in his recently remodeled kitchen.

The Streets are proud to show off their new home. After renting for years, they're first time home buyers as of July, purchasing a condo in the heart of North Park.

RELATED: Making It in San Diego: Sailor gets proactive to find housing

"I remember the first feeling that I got when we got our keys, and we got into the house, and I was like, 'Wow,'" adds Streets with a sense of relief. "I own this, and I can do whatever I want. I don't have to ask somebody if I can put a hole in the wall or hang a picture."

While Millennials are struggling to buy in San Diego, Millennial Veterans are surging in home purchases, up 61 percent according to Veterans United with an average purchase price of almost $500,000. And for the Streets, it was made possible using a VA Loan.

"They got all the paperwork together, all the legal stuff sorted out, and they actually made the condo VA qualified so that we were able to use our VA loan. Which wouldn't have ever been in here if it wasn't for that," says Corrie Streets.

The Streets are far from alone. VA purchase loans in California are up 66 percent from 2013 to 2018.

"This is either the most financially advantageous path or, in some cases, it’s the only feasible path to homeownership," says Chris Birk.

Birk is Director of Education at Veterans United Home Loans. He says in some cases veterans and service members, if they qualify, can get a VA loan for no money down. The average 30-year rate for June was 4.2 percent, better than most conventional loans.

"They don't have to build pristine credit,” adds “Birk. “And one of the biggest benefits is that so many veterans and service members aren't weighed down by student loan debt."

And then there are vets like Wendell Stone. He and his wife Tessie rented for 30 years. That's when their daughter-in-law Aurora Perez, a realtor at Century 21, helped them understand they could qualify for a VA loan.

Currently, there is a $690,000 cap on VA loans in San Diego County. But Perez says the laws are about to change and next year if a veteran or service member can qualify, there will be no cap for VA loans.

Are you a veteran or service member in the market for a new home? Here’s your complete guide to the VA Home Loan.