Making it in San Diego: Millennials outpace Generation X in both total debt and long-term savings 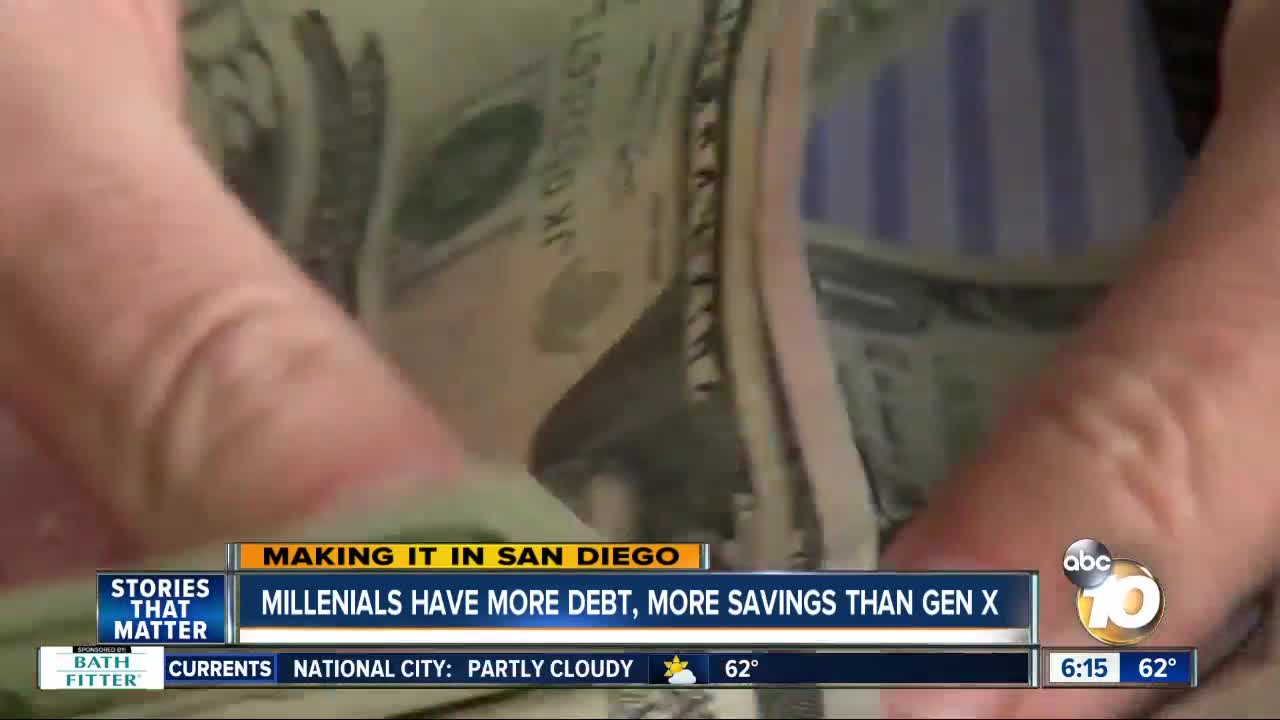 A new report shows that Millenials are more than a trillion dollars in debt. But, it also shows they're better at saving for things like retirement than their parents. 10News Reporter Jared Aarons breaks down the numbers and explains why. 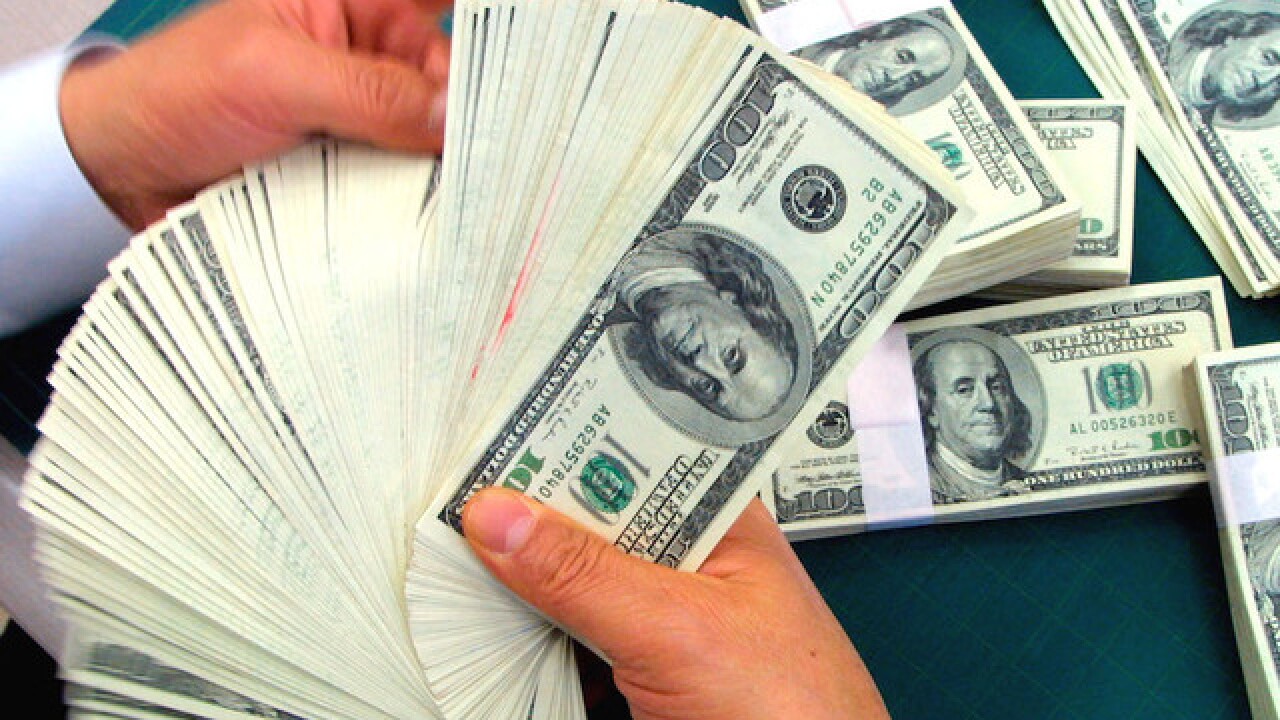 SAN DIEGO, Calif. (KGTV) - A new study shows that Millennials may be better at money than recently thought.

The study from the academic website TheConversation.com looked at Millennials' total debt compared to their savings and how that stacks up to Generation X at the same age.

It found that Millennials are more than a trillion dollars in debt, the most of any generation. But they also have more long-term savings than Gen X did at the same age.

And the debt that Millennials carry is different as well. According to the Federal Reserve of St. Louis, Millennials have more student loan debt and less mortgage debt, suggesting that Millennials are more focused on education than homeownership.

"There's definitely a different mindset when it comes to this generation," says Scott Melbrod of Accumulation Wealth Management in Carmel Mountain Ranch.

He started his company to cater to Millennials who are thinking about long-term investments at an earlier age.

"It's just the culture they grew up in," says Melbrod. "With the internet and having instant access to information online, they really are looking at different stuff earlier... There's been some financial evolution over last 20 years that wasn't there for our parents," says Melbrod.

Melbrod says the advent of Roth IRAs and 529 savings accounts in the mid-90s, coupled with the rise of company matches on 401K plans, changed the way younger generations looked at money. It made it easier to save for retirement at an earlier age, while still paying off debt.

And he says those small, automated savings can grow over time because people are starting to invest at younger ages.

"The one thing that younger people have going for them is a large amount of human capital, meaning the present value of their future earnings," explains Melbrod. "They have a life of work ahead of them. That allows them to pay off debts and stuff. The key is to turn that human capital into financial capital over time."

Melbrod says even his older clients can learn from the way Millennials look at savings and debt.

"Set it and forget it," he says of investments. "The more you look at your investing retirement accounts, the worse you do."