Making it in San Diego: Getting the most bang for your buck from home renovations 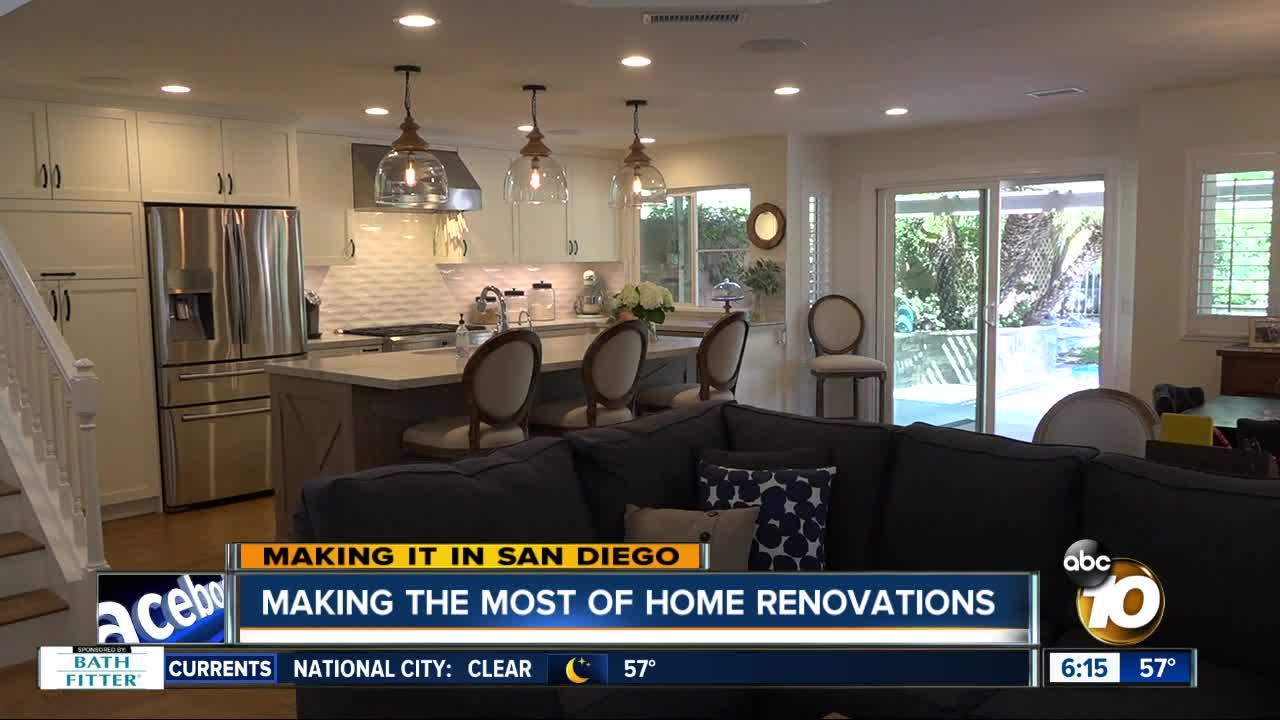 Some projects pay off more than others. 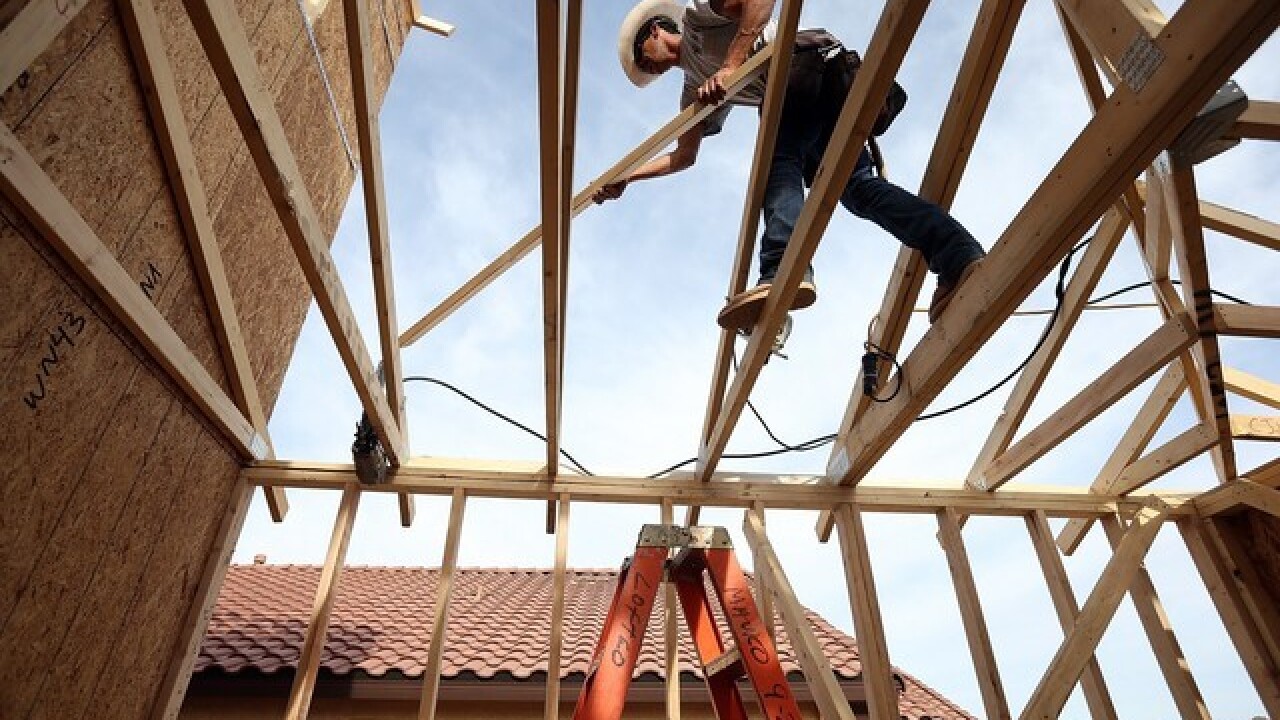 SAN DIEGO (KGTV) - Owning a home is part of the American Dream. But trying to improve the home you live in can become a budget-busting nightmare.

According to a new survey from the Freedom Debt Relief, 69 percent of homeowners plan to renovate within the next five years. But 60 percent of people surveyed say they can't afford needed upgrades.

That's why 73 percent of the respondents plan to finance their renovation plans.

Micheletti says most of the people who plan to renovation will spend either more than $25,000 or between $5,000 and $10,000. With that much money at stake, it's important to know what projects are worth the cost.

"There's give and take" says Gregg Cantor, the CEO of construction company Murray Lampert. "You have to prioritize what's most important."

According to the survey, the most popular upgrades are also the most expensive. New flooring topped the list at 59 percent, bathroom renovations were 53 percent, and new kitchens were 51 percent. After that, Landscaping (43%), Windows (31%), Fencing (28%), Roofing (27%) and Decks (26%) were the most popular.

But Cantor says smaller, aesthetic-based upgrades can make your home more appealing to buyers. His list:

He also says people doing renovations should follow three simple guidelines when they decide to renovate:

1. Set a budget
2. Find a company who will work within your budget
3. Stick to the plan

"Don't be rushed," says Cantor. "Make sure that whoever is handling the design and construction is going at a reasonable pace so that your questions are being answered and you feel comfortable and have a concise and complete price."

As for how to pay, Micheletti with the Freedom Debt Network says to look for low-interest options like Home Equity Loans or Personal Loans rather than credit cards.

"If you're taking on high interest credit card debt to fund the project, it's probably not going to be a good idea for you," says Micheletti. "Try to leverage some of the equity in your house which you're getting the benefit of."

Here is what people said they'd use to pay for home renovations:

Finally, Cantor says if you plan on staying in your home for a long time, spending more on the big ticket upgrades can be worth it.

"If you're talking 10 or 15 years, you might do some extra things that, maybe tomorrow you won't get your money back, but you're going to enjoy them over the years," says Cantor.