Making It in San Diego: Commuters turning to e-biking to cut costs 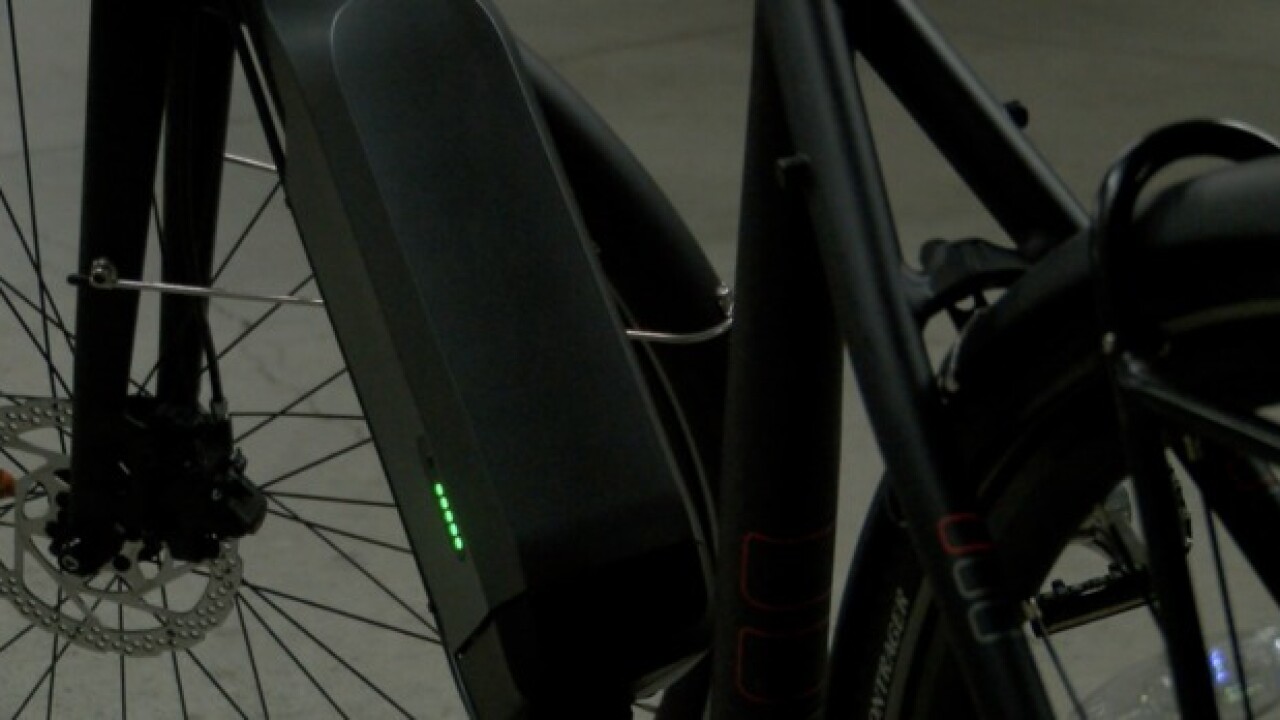 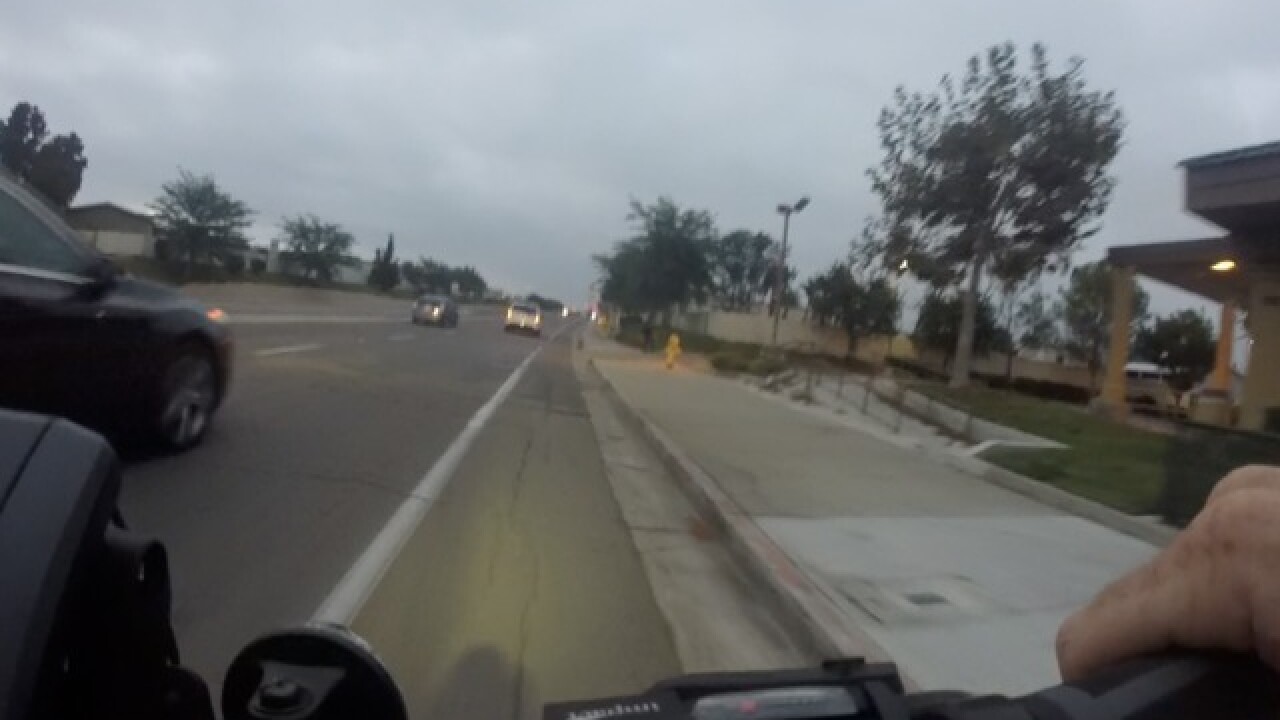 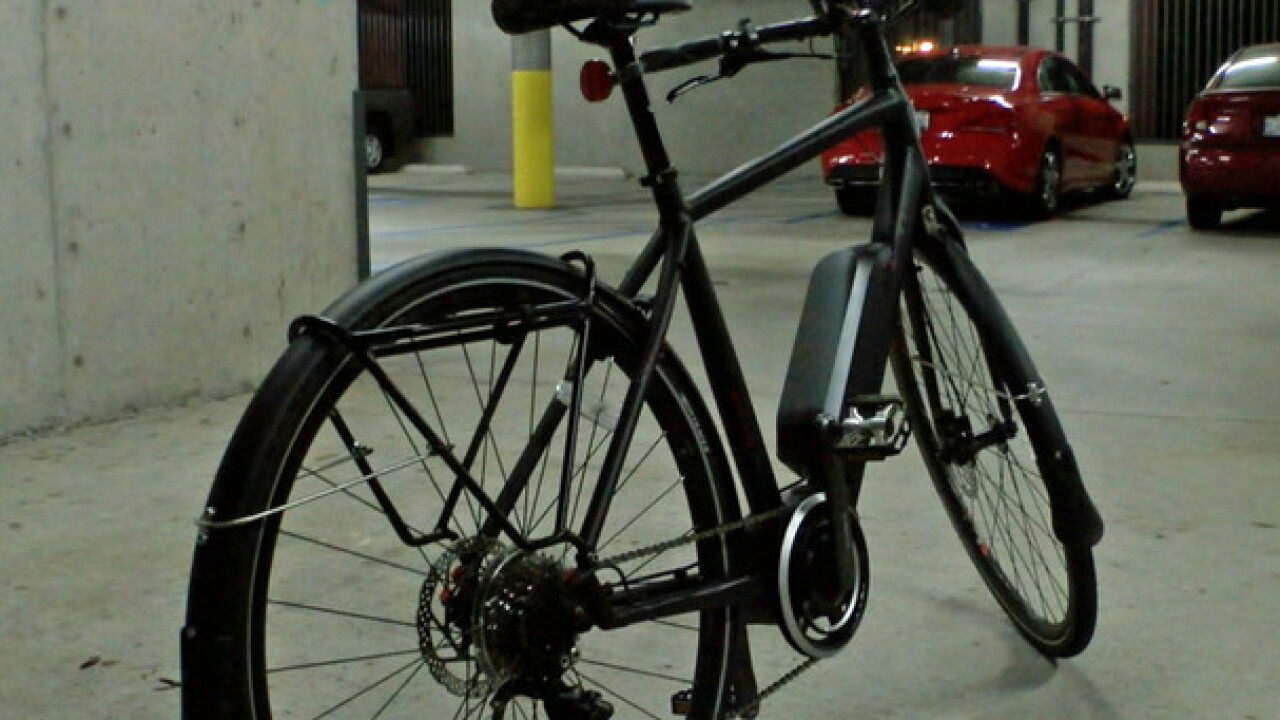 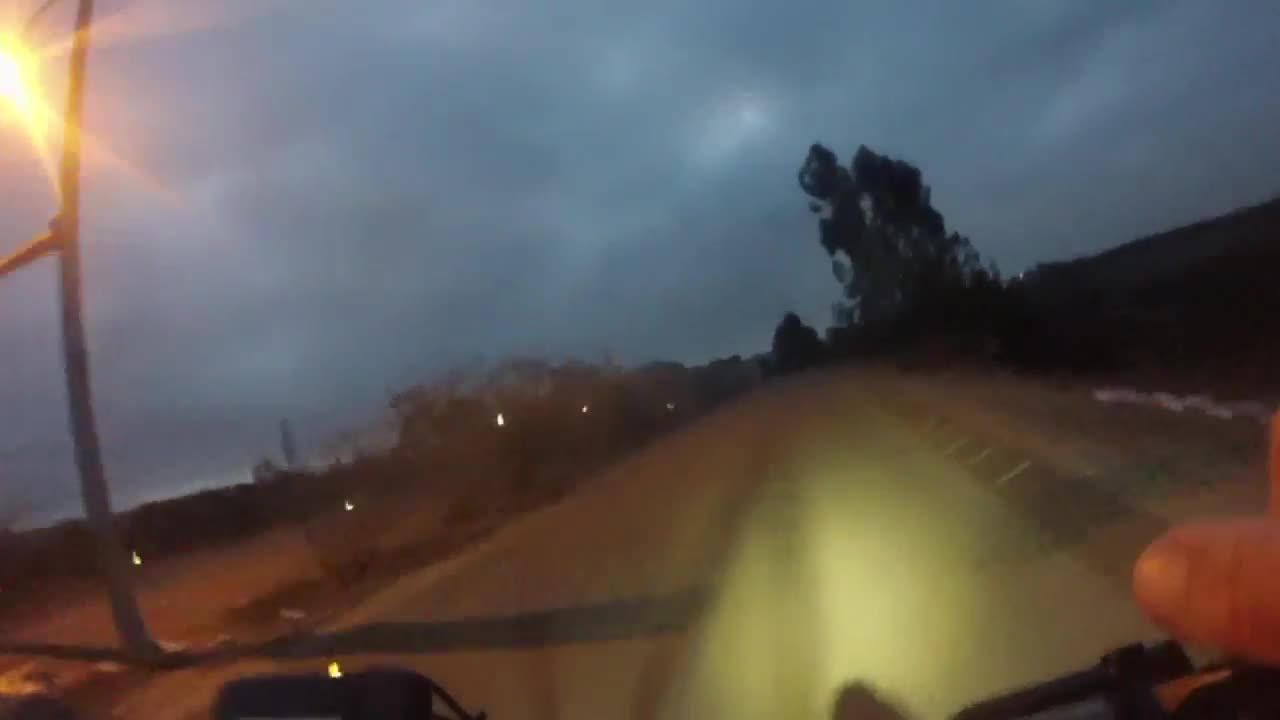 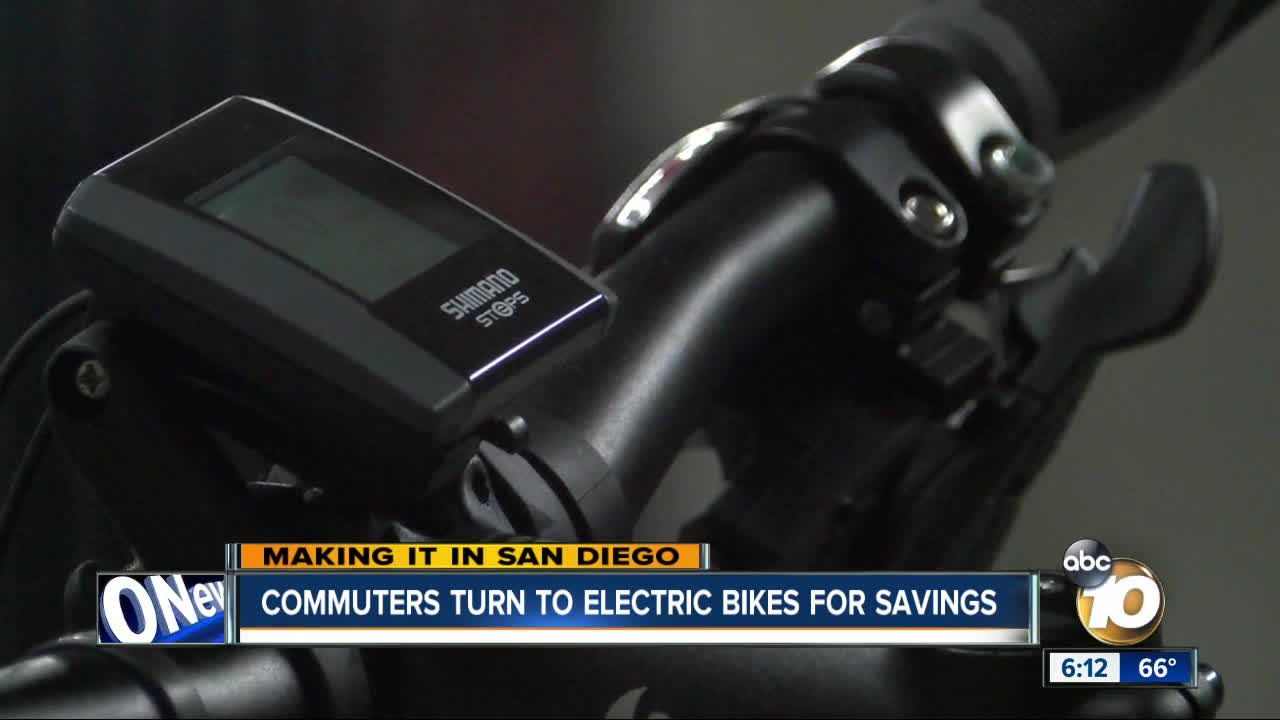 SAN DIEGO (KGTV) - A San Diego commuter is saving big by getting on a bike, but not breaking much of a sweat.

It was 6 a.m. on a Tuesday morning, when 10News caught up with Jon Taddeo as he prepared to bike to work.  This ride would be powered by a little something extra, in the form of an electric motor. Taddeo bought an electric bike in October.

Pedaling more will cause the motor to kick in when he needs it.  For Taddeo, it's a big difference compared to riding a pedal bike.

That means arriving at work less tired and sweaty.  Long popular in Europe and Asia, e-biking has surged in popularity in the U.S. in the past few years.

Taddeo's commute from Carmel Valley to Miramar College took about 30 minutes, only a few minutes slower than his average drive.

He also feels pretty good about his savings.  Before, he spent about $400 a month on gas for his commute.  That's now down to pennies, basically the cost of charging the motor battery.

"It'll definitely go a long way. A little for food, and it'll help pay off the rest of my car," said Taddeo.

The City of San Diego has incentives for drivers to switch to a bicycle commute, including secure parking at bike lockers near transit stations. Get more information here.