Making It in San Diego: Cheapest ways to travel this Thanksgiving 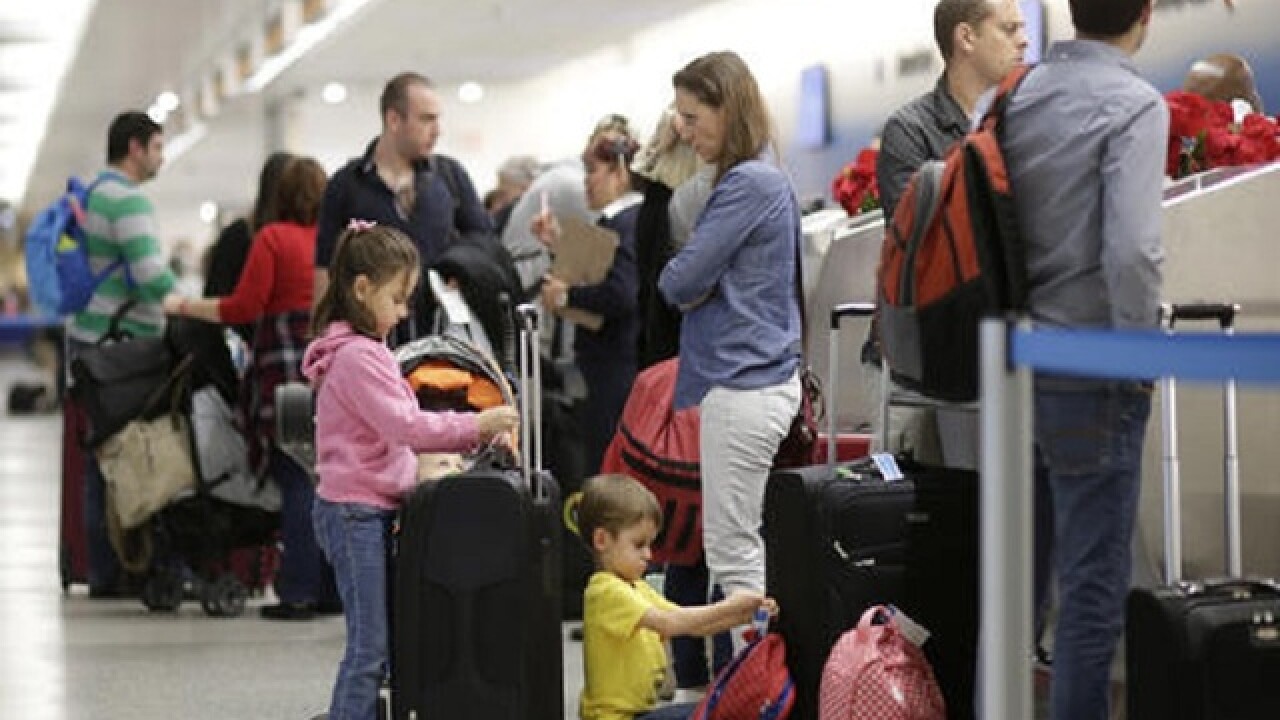 SAN DIEGO (KGTV) -- November is nearly here and, as millions are making Thanksgiving travel plans, we’re taking a look at the cheapest ways to get around Southern California.

According to AAA, more than 54 million Americans traveled more than 50 miles for Thanksgiving in 2018. The vast majority of travelers traveled by car.

Below is a comparison on how much it would cost a family of four to get from San Diego to Santa Barbara and back using various methods of transportation:

Ahead of the busy holiday, Amtrak is increasing capacity on its Pacific Surfliner route.

If you were to book your trip on October 23, the cheapest tickets for a family of four cost $216 to get there and the same to get back for a total of $432.

However, if you’re trying to get there quickly, you’ll save about an hour each way by driving instead of taking the train.

Of course, there’s always the option of flying. As of October 23, Google Flights lists the cheapest airfare for a family of four as $908 roundtrip.

Most people, however, choose to travel by car, according to AAA, and that may be your cheapest option despite recently skyrocketing gas prices.

There are many cost factors to consider, including the make, model and year of your vehicle, how many miles per gallon it gets, fuel cost around Thanksgiving and traffic.

So, let’s assume you drive a 2015 Kia Forte. Currently, gas is just over $4 per gallon. Assuming you fill up twice between San Diego and Santa Barbara and twice on the trip back, fuel would cost just over $211.

Even as gas prices remain extremely high compared to the national average, getting to your Thanksgiving destination by car is the cheapest option.

The above estimates assume a family of four is traveling between Wednesday, November 27 and Saturday, November 30 between San Diego and Santa Barbara. Of course, prices on all methods of transportation listed above are subject to change, especially as the holiday gets closer.