Making it in San Diego: Carlsbad becomes a hot-bed for being self employed 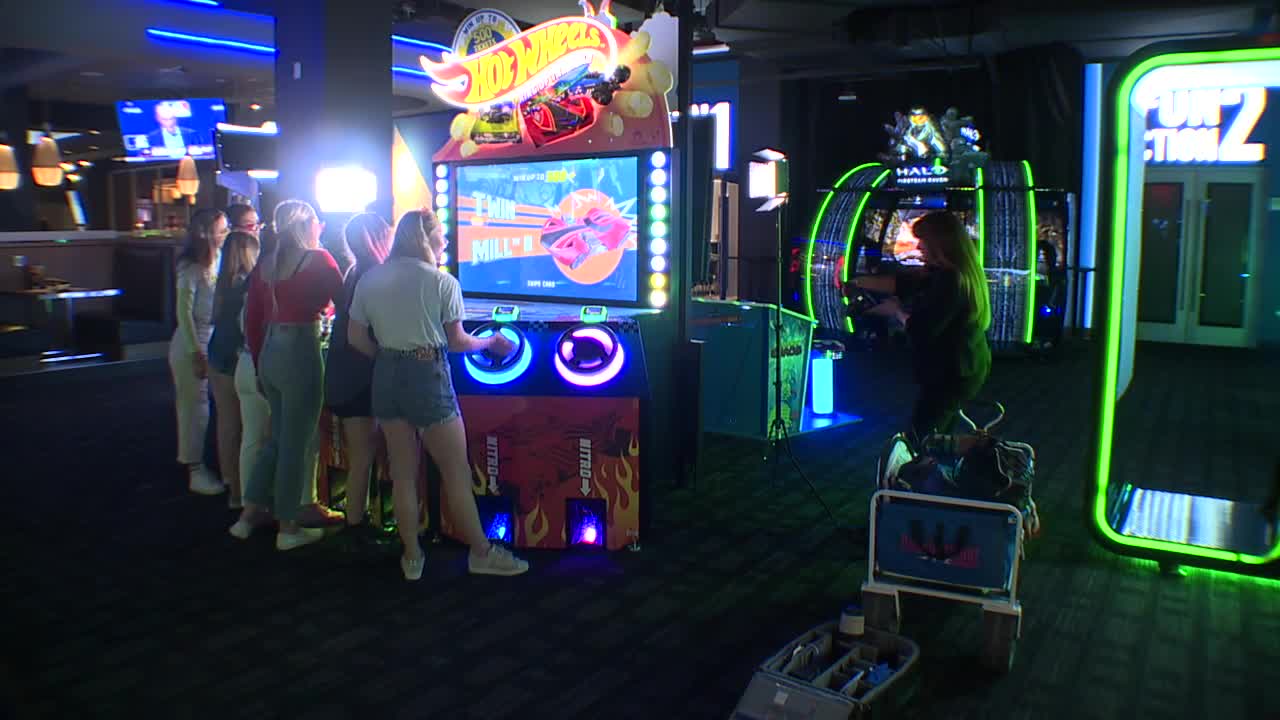 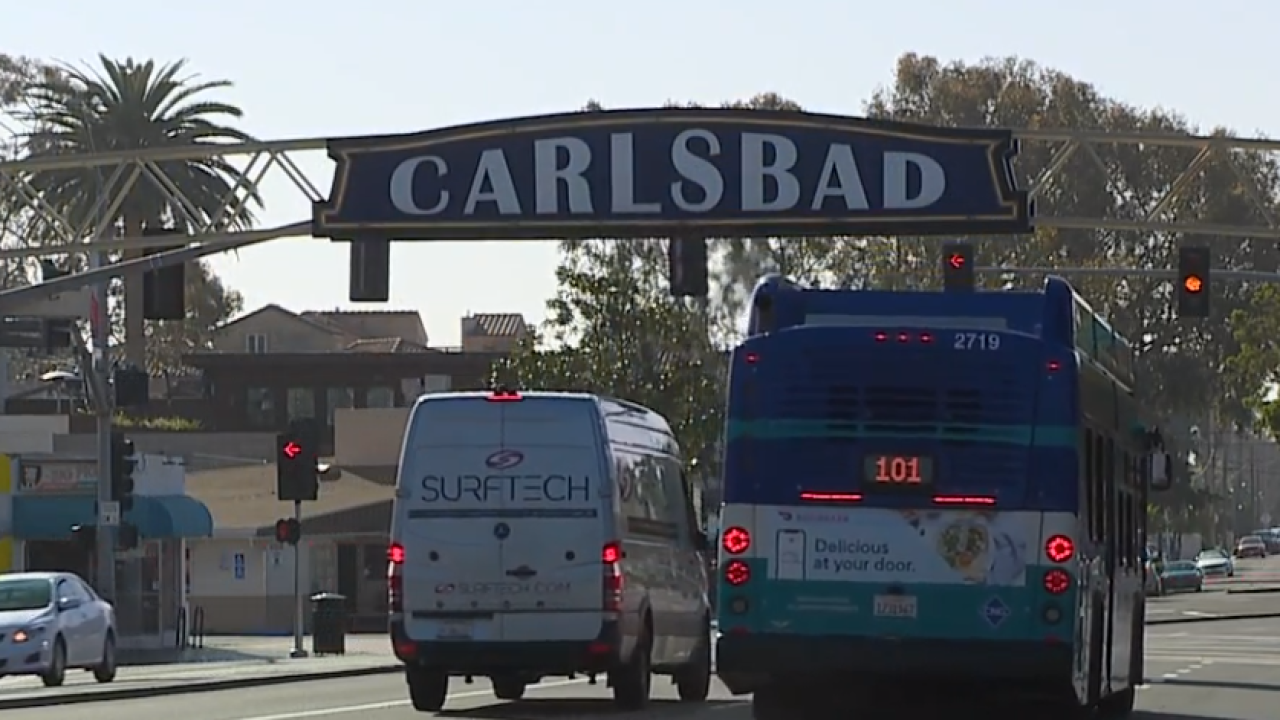 CARLSBAD, Calif. (KGTV) -- Owning your own business and being self-employed is the new American dream, and for people in Carlsbad, it's never been easier.

According to a new study, the Carlsbad/San Diego area ranks third in the U.S. for people who are self-employed, making up 12.2% of the workforce.

"They play a huge part in our community," said Carlsbad Chamber of Commerce CEO Bret Schanzenbach.

He said the large number of "solopreneurs" comes from the city's robust business climate. Schanzenbach believes that large companies like Viasat and Genoptics, which are two of the biggest employers in Carlsbad, also inspire innovation among their workers.

"You work for a strong company here and decide you want to branch out and try something new," Schanzenbach said.

The City of Carlsbad also features a lot of brain-power, with nearly three percent of residents holding PhDs. That's a higher rate than San Diego County and the entire United States.

As for innovation, Carlsbad averages 12 patents filed for every 1,000 workers. That rate is more than traditional tech-hubs like San Francisco and San Jose.

"That ingenuity spawns off the entrepreneurship and creates opportunity," said Schanzenbach. "So, there are a lot of dynamics at play that help create it."

Money also plays a factor. The median income in Carlsbad is $102,722, nearly $40,000 higher than the national average. People who want to start their own business have the capital to withstand the risk.

For photographer Melanie Robertson, who started her studio in Carlsbad a few years ago, it was about the quality of life.

"Everyone told my husband and I this was the place to move, if you have a choice," Robertson said.

Robertson is a member of the local Chamber of Commerce, and she's active on several committees. She said the Chamber does a great job of making small, self-employed business people feel welcome and valued. They run training sessions, meet-and-greets and offer resources to start-ups.

"Running a small business is kind of lonely," Robertson said. "So being part of the Chamber helps you feel part of the community."

To build an even greater sense of community, the city also features a handful of co-working spaces, like Hera Hub and Common Grounds, as well as the Small Business Development Center. Those let small businesses share office space and amenities, collaborate on projects, meet other small business owners, and lower overhead costs as they get off the ground.

All of it, said Schanzenbach, is why Life in Carlsbad is especially good for people who want to chase the dream of being their own boss.