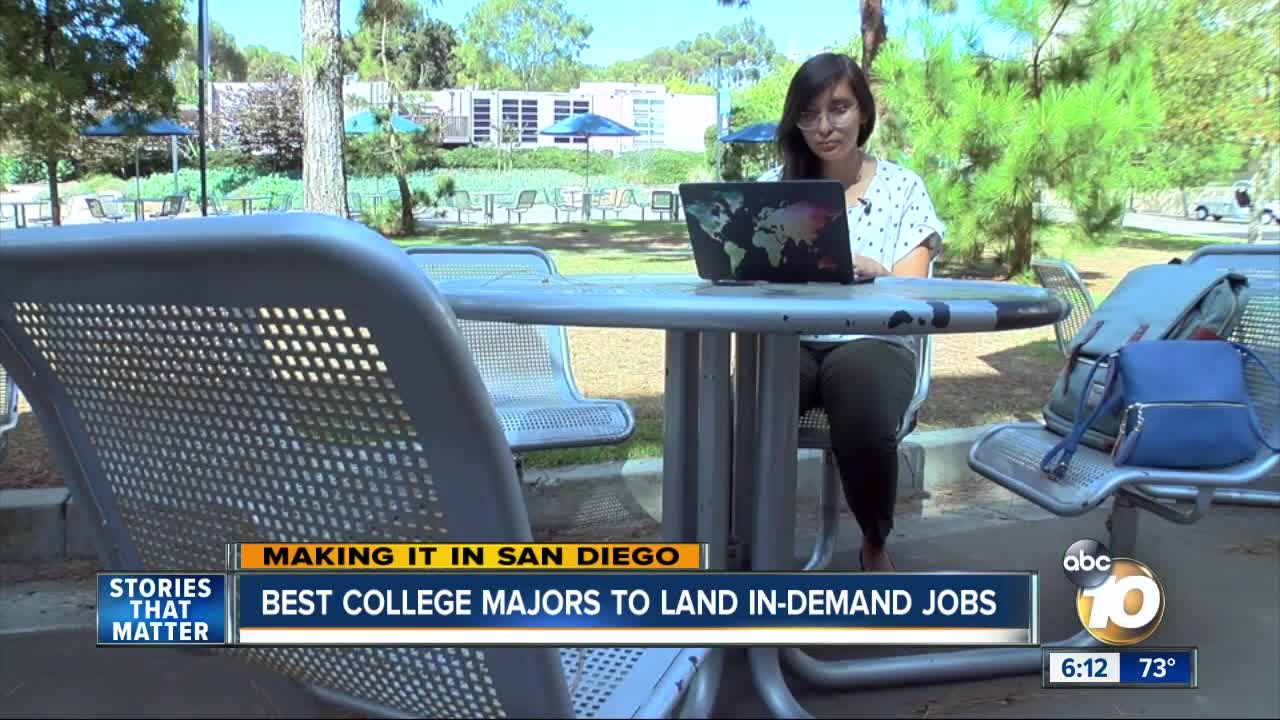 Certain college degrees are more likely to pay off. 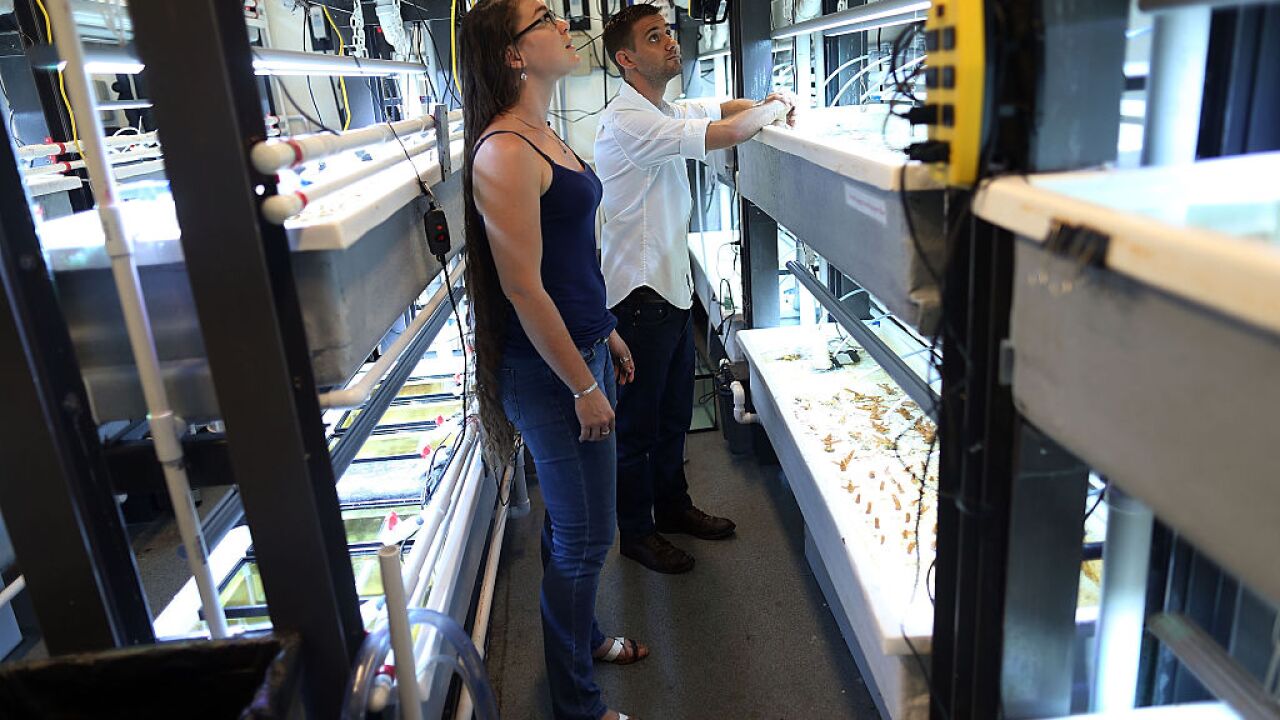 SAN DIEGO (KGTV) – Whether you’re in college, about to start, or thinking about going back, your choice of major can be tough to decide. It becomes even more complicated when figuring out the best use of your skills and the career path that will pay the bills.

“I think STEM majors are very important because that’s kind of the direction we are heading toward,” said Andrea Villanueva, a first-generation college student at UC San Diego majoring in Global Health.

Villanueva has her sights set on medical school, hoping to become an OB/GYN. The median income for the career in San Diego County is $275,000. Not everyone will choose to head down the medical route.

“If what you’re looking to do is get a career right out of college that’s going to pay well, then you might want to think about a major that’s going to give you some hard skills,” said Daniel Enemark, an encomiast with San Diego Workforce.

According to the San Diego Workforce Partnership, there are seven priority job sectors in San Diego County that are high-wage, high-growth, and in-demand.

The priority sectors are areas of the economy that have at least 10,000 jobs in priority occupations which must meet three critical criteria:

The seven priority job sectors in San Diego County are:

The most significant area of growth is expected to be in the education and human development field, which is estimated to have 70,000+ people working by 2022 in priority occupations. If that isn’t an area of interest, there are plenty of other fields people can explore that are growing and offer competitive wages.

RELATED: Making It in San Diego: Getting the most out of college financial aid

“We see that a lot of the high paying jobs for young people involve technical skills. That may be engineering or that might be computer science, coding or programming,” said Enemark.

According to the priority jobs occupation report, entry-level civil engineers, electrical engineers, aerospace engineers, and software developers make between $24 to $32 an hour. These are occupations that do require a bachelor’s degree. But, entry-level plasters and stucco masons make almost $18 an hour with no formal education required.

For Villanueva, her drive for success is staying true to her passion.

“It’s a challenge, but I think it is well worth it. It was good to know that financially if I go down this path, I would be pretty well off. But the biggest motivation for me was helping people in a way that is, so hands-on and you’re making a huge impact in someone’s life,” said Villanueva.

According to Enemark, finding the right balance is key.

“Finding a job that exists at the intersection between what people are good at, what they enjoy doing and what pays well, that’s the goal,” said Enemark.