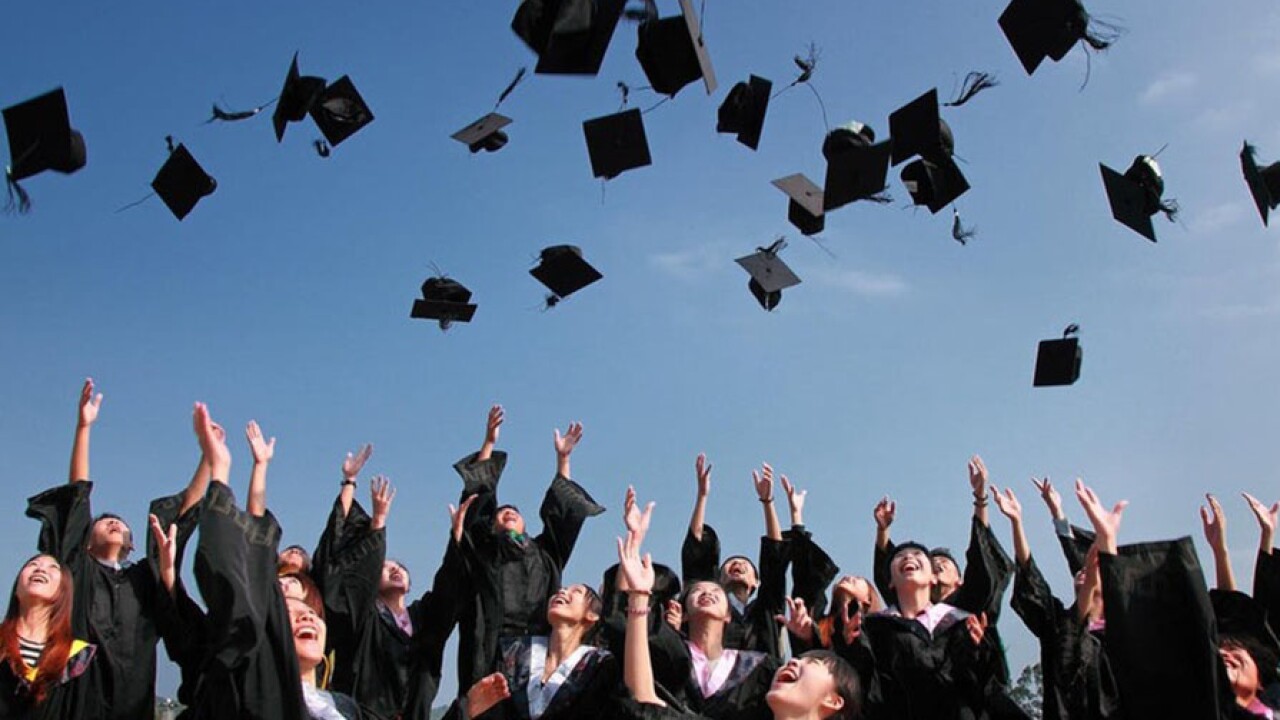 SAN DIEGO (KGTV) - The Class of 2019 is graduating to a significantly tougher rental market than graduates from ten years ago.

Rent hikes and slow income growth are making it more difficult for new grads to afford rental homes, according to a HotPads report.

The top-earning degrees nationwide were primarily in engineering fields, with mining and mineral engineers earning a median $74,854 after college.

“As rent prices and student debts rise, affordability concerns for recent college graduates have garnered attention on the national stage,” said Joshua Clark, economist at HotPads. “Graduating from college still typically pays off in the long run, but slower wage growth for college graduates and rising costs have dampened the immediate financial benefits associated with a four-year degree. As renters consider their career interests and their short-term costs of living, where and how they live post-graduation can have more of an impact on their finances now than ever before."

Although an education is a major financial investment, it pays off in San Diego’s tight rental market. Renters without a four-year degree would spend 129.7 percent of the median income on rent.

Want to know how much you can afford? See the rent ratio chart here.