Drivers turning to car sharing to deal with rising costs 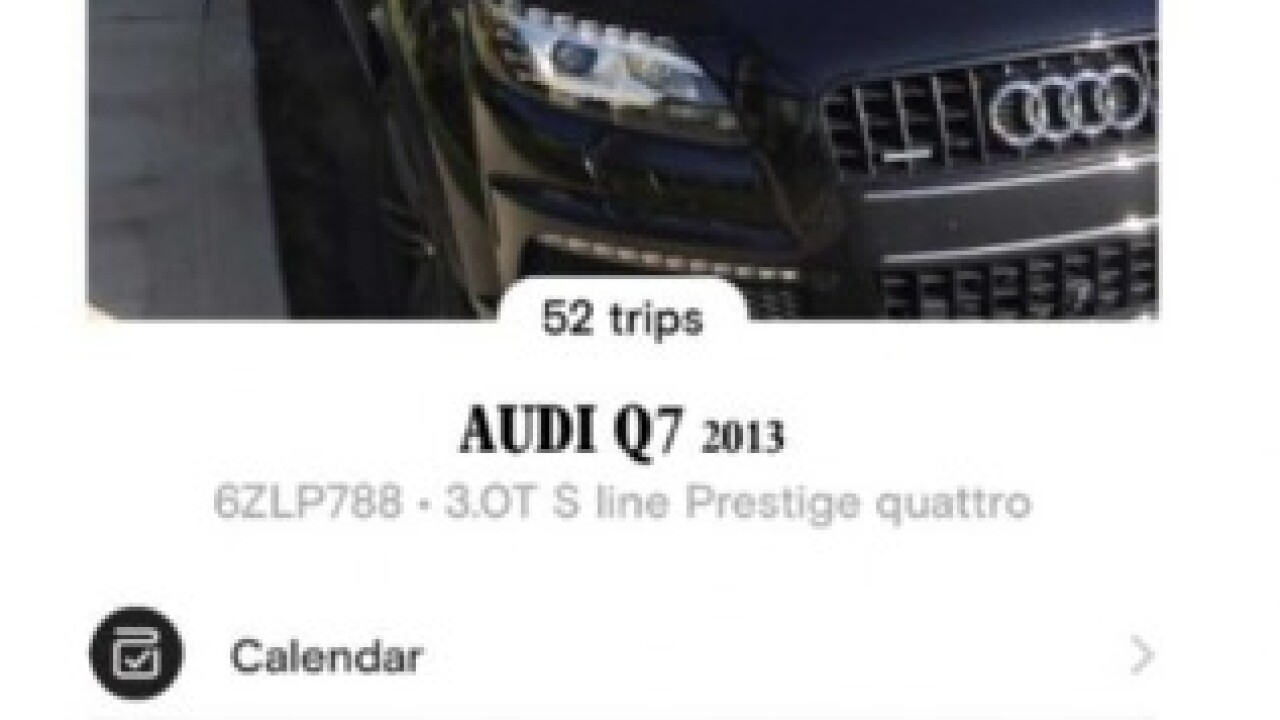 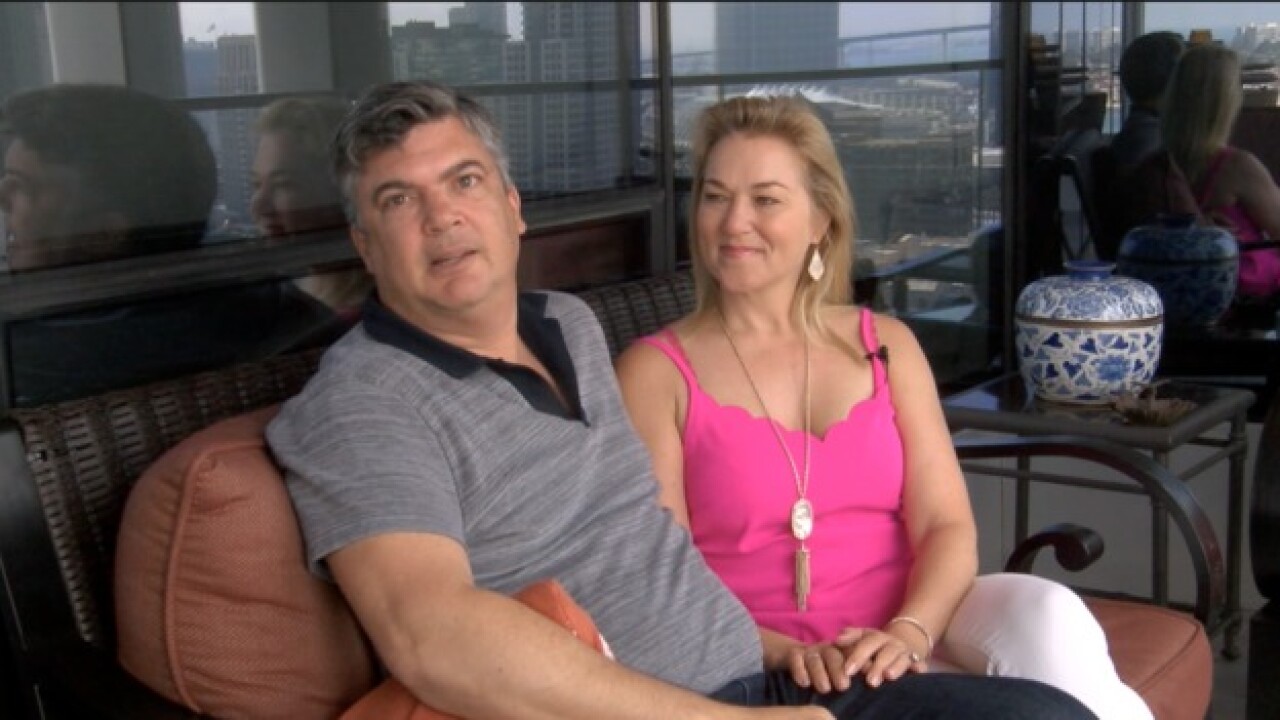 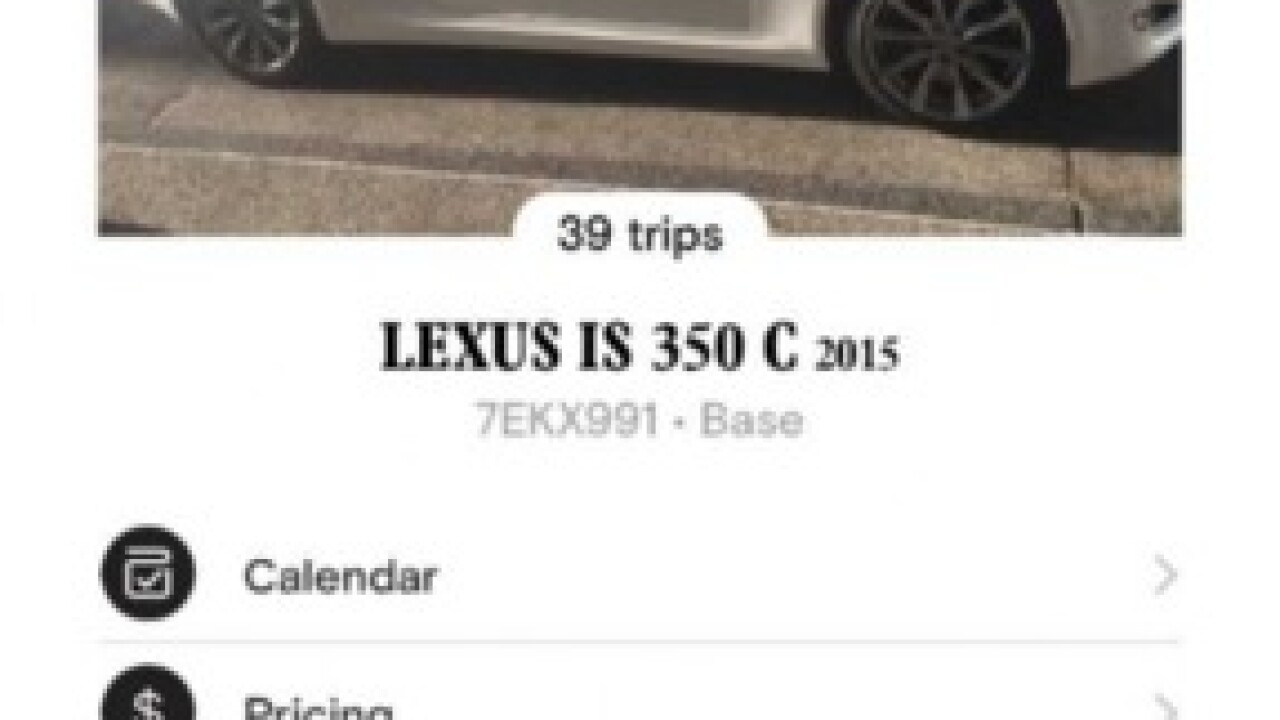 SAN DIEGO (KGTV) - With gas prices sky high, thousands of local car owners have turned to car sharing to help with cost of driving and owning a vehicle.

Behind the smiles in the hospital photos, there was plenty of worry. In 2015, Deanna Poste was on a treadmill when it happened.

"The bottom portion of my vision in my left eye was gone, in an instant," said Poste.

The diagnosis was Granulomatosis with polyangiitis, a rare blood vessel disease that has attacked much of her vision.  Amid an ongoing health battle, she had another concern. She could no longer drive, and her leased Lexus convertible was sitting unused.

"A friend advised us to use Turo," said Poste.

Poste and her husband Paul signed up on the Turo app to rent out the Lexus and later, their Audi Q7.

Both of their vehicles are listed for $70 per day.  They decide the pickup spot. Paul usually meets the customer - often a tourist - at the airport.  Turo takes a 25% cut to insure the rental but the money adds up.

"I think it's great because the car pays for itself," said Deanna Poste.

Between the two cars, the couple takes in about $1,000 per month for 20 days of rental.  Turo says thousands of car owners have signed up in San Diego, while tens of thousands are renting those vehicles.

"52% of them are completely offsetting the cost of a car by making their car payments each month," said Steve Webb, Senior Director of Community for Turo.

A few years ago, after a customer returned the Audi Q7 from a week rental, Paul found a hairline scratch near a door handle.

"I had a mobile scratch remover come that day.  I got the receipt and sent it in.  The next day, the money was in my account," said Paul Poste.

If a renter does leave the car dirty, the couple can file a claim with Turo.  Turo also does driving history checks, looking for things like speeding tickets.

Meanwhile, a State Senate committee is now weighing a bill that would ban car owners from renting out vehicles that are part of an open safety recall.

Webb says the average car owner makes about $600 per month for six to 10 days of rental.  The company offers a range of insurance plans, ranging from a 15% to a 40% fee.  The latter is a "Premium" plan that includes a loss-of-use provision.

Turo is one of many car rental services available. Competitors include Getaround and Car2Go.

There are possible downsides to the rental system, as listed by Popular Mechanics. Some renters will have to decide in advance how long they want to keep the car, making spontaneous plans difficult. Car owners may find more of a mess than expected. And high demand during peak travel times may make finding a car a challenge.