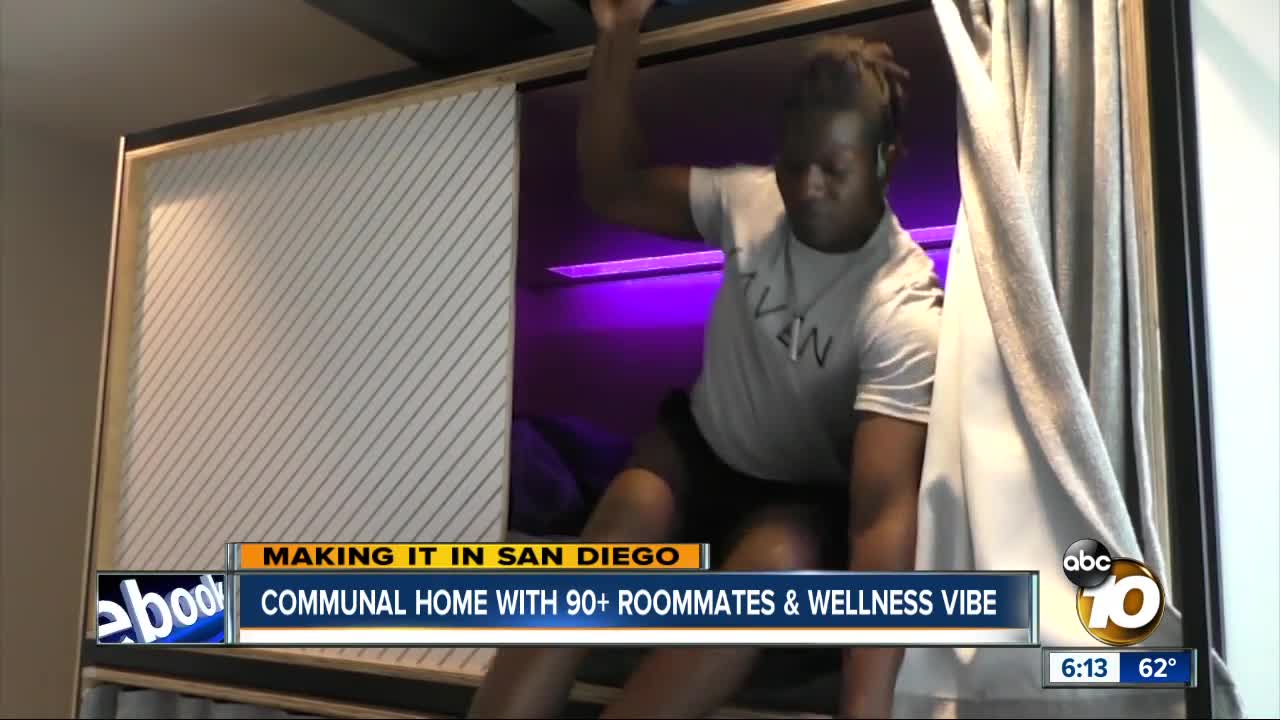 A Southern California company is hoping to bring its dorm-like facility for adults to San Diego for locals looking to save cash and enjoy communal living. 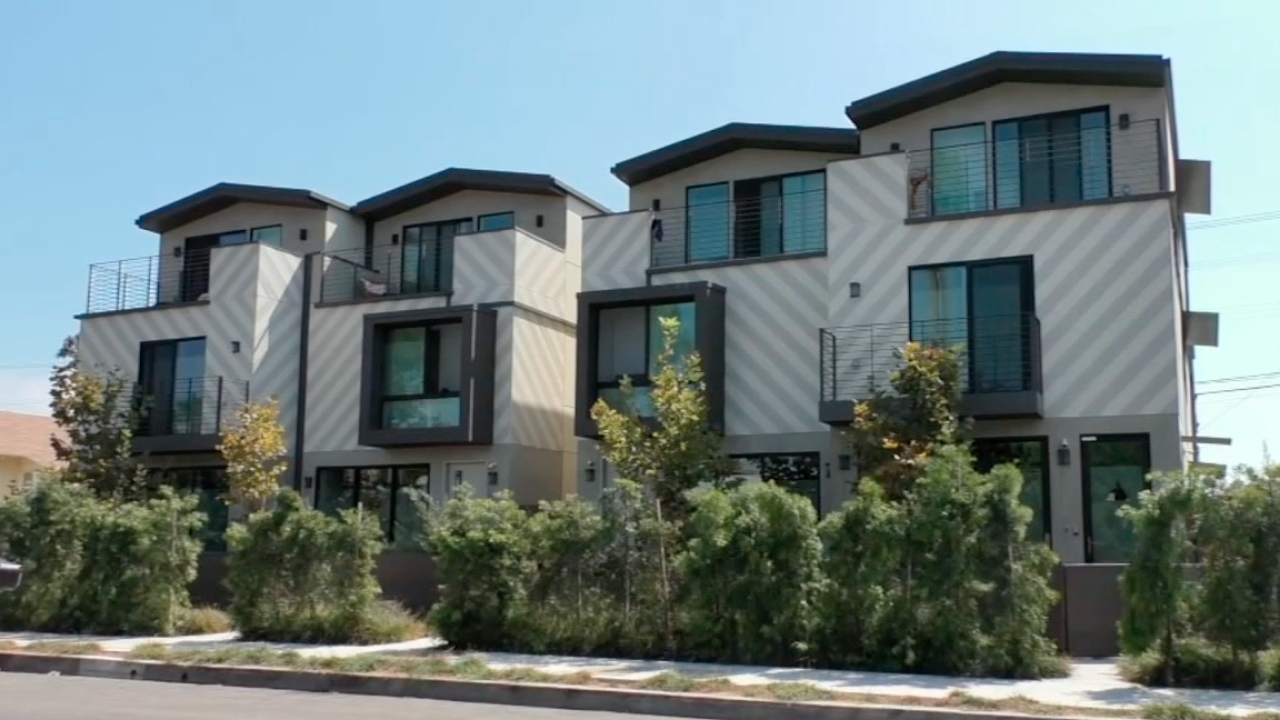 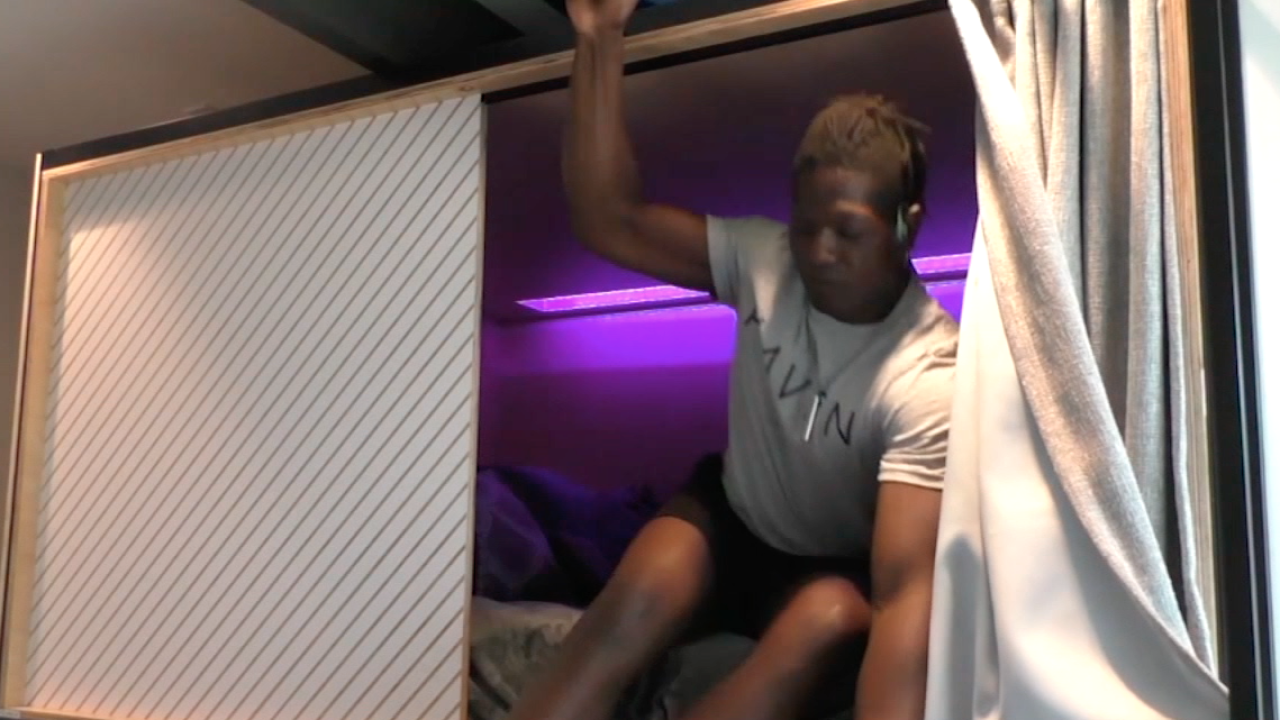 SAN DIEGO (KGTV) — A Southern California company is hoping to bring its dorm-like facility for adults to San Diego for locals looking to save cash and enjoy communal living.

Los Angeles-based Haven Coliving has almost a hundred people who are sharing the same space and the same mindset.

"To be in a community with people who are focused on health and wellness, it's really a plus for anyone who's moving from far away,” says resident Katie Shim.

Haven Coliving houses mostly people who work in the wellness industry. There are activities like yoga and vegan cooking classes. The housing is comprised of four multi-million dollar homes that are connected to one another.

“In Los Angeles, where a one bedroom in Venice would be about $3,000, our membership dues are $995,” says founder and CEO Ben Katz.

Katz says that about $1,000 a month will get you a bed in a private pod in a shared room. Sheets and towels are provided and changed weekly. He's now expanding Haven Coliving into San Diego.

Katz says Haven Coliving is one solution to the affordable housing crisis, but it’s also a way to combat loneliness.

“I think between screen time and gig economy-type jobs, that we get a lot less community interaction than we used to get,” he adds.

RELATED: Renting is cheaper than buying a home in San Diego, study shows

The average age of residents is 27 years old, but anyone over 18 years old can join. There's no long-term commitment. Katz says everyone is background checked and a house manager ensures that outside guests leave by 9 p.m.

Haven Coliving hopes to open in San Diego by fall of 2020.

“Part of this is not just about having a roof over your head but it's also having a network and connection and community,” says Katz.