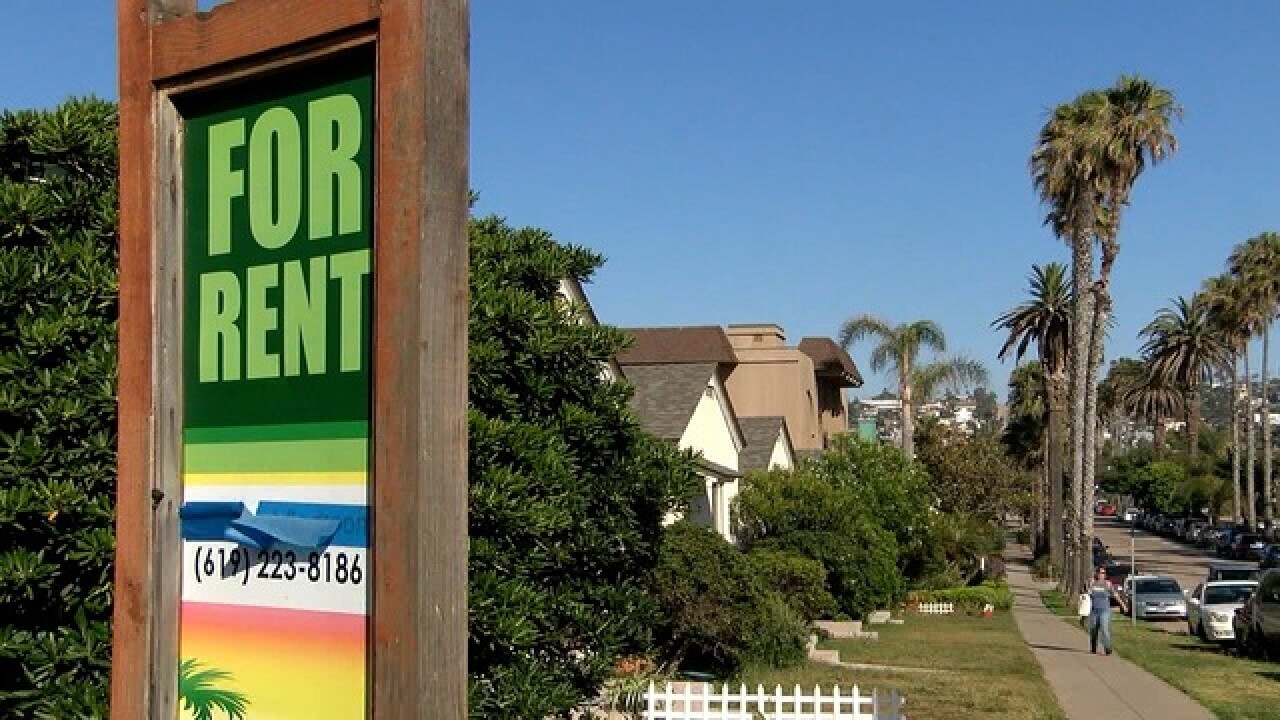 Copyright 2018 Scripps Media, Inc. All rights reserved. This material may not be published, broadcast, rewritten, or redistributed.
<p>Home for rent</p>

The recent study by the short-term rental website says about 15 percent of San Diego's Airbnb community is made up of teachers. Annually, those teachers typically host about 56 nights a year.

While San Diego's teaching community made more than $2 million over the course of 2017, the bulk of those earnings came during the summer months. Teachers earned more than $1 million between June and August alone.

The numbers come one month after San Diego's City Council decided to ban short-term rentals where homeowners do not live at the residence. While the ruling still needs to go before the California Coastal Commission, the decision made a statement.

Airbnb has already teamed up with Share San Diego and HomeAway to collect signatures for a referendum to put the issue on the 2020 ballot for voters to decide.

Throughout the US, though, the impact of short-term rentals on teachers appears staggering. Airbnb estimates one in 10 US hosts are teachers, or about 45,000 hosts. In 2017, they brought in an estimated $160 million using the service.

Typically, teachers using the short-term rental service made about $6,500 in 2017. As a reference point, California teachers just starting out last year made an average of $44,000 a year.