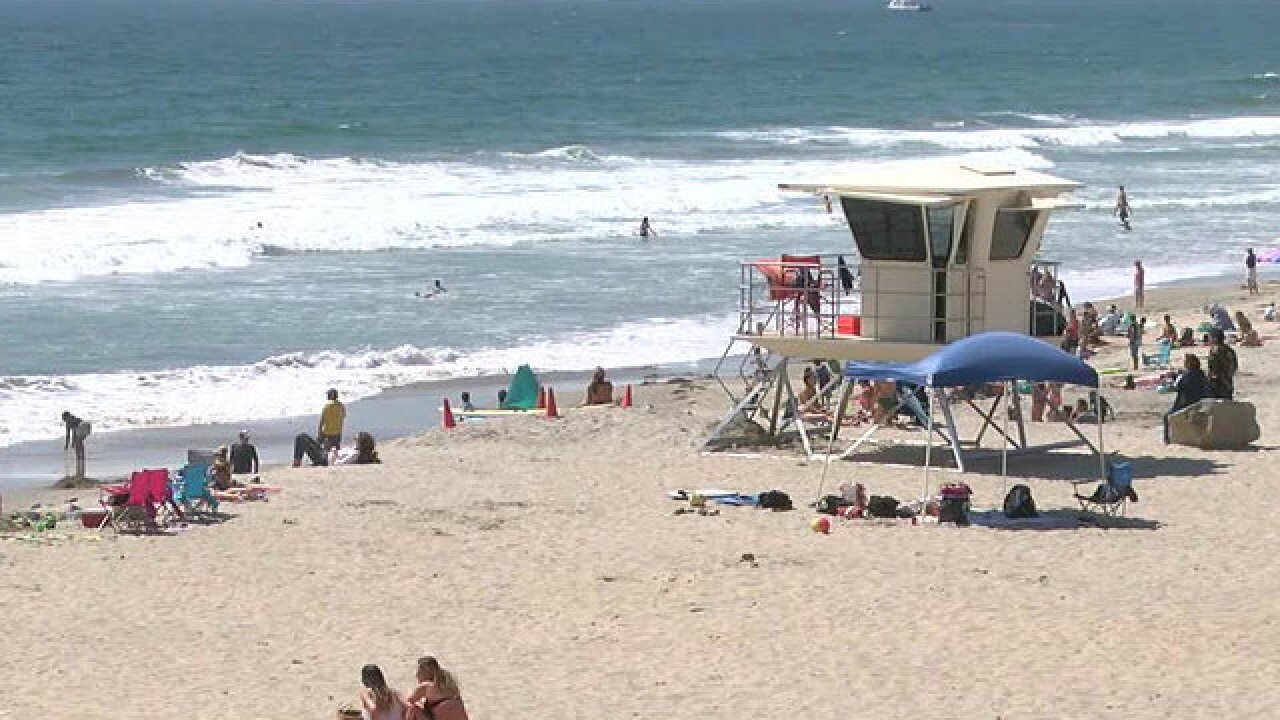 (KGTV) - Three cities in San Diego County are considered among the 50 best cities in California to raise a family, according to a new study.

WalletHub’s newest study examined 254 California cities “to determine which among them is most conducive to family life.”

The study used 21 key metrics to compare and contrast each city, with the data culminating in a best-to-worst list.

Some of the factors used to determine the rankings include housing affordability, unemployment rate, quality of school system, and number of attractions (museums, theaters, zoos, etc.).

The top-ranked California city on the list is Folsom, which is located just outside of Sacramento. Bay Area cities San Ramon and Los Altos came in second and third, respectively.