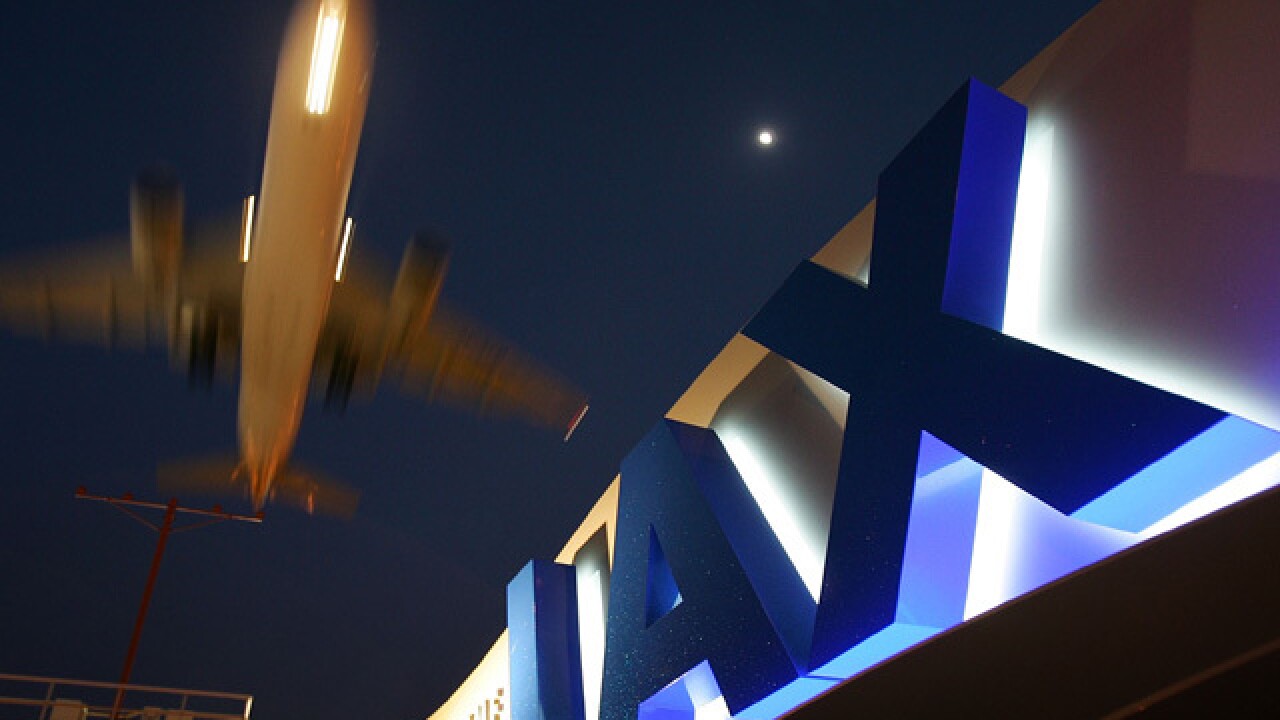 (KGTV) — Travelers departing from Los Angeles International Airport can now pack marijuana with their luggage, as long as it's within California's legal limit.

"In accordance with Proposition 64, the Los Angeles Airport Police Department will allow passengers to travel through LAX with up to 28.5 grams of marijuana and 8 grams of concentrated marijuana," the airport's new policy states.

Transportation Security Administration officials, as part of a federal agency, can still stop travelers who have marijuana, according to the Sacramento Bee .

Marijuana remains illegal under federal law. According to the TSA's website, security officers may not search for marijuana, but in the event marijuana products are found they will refer them to law enforcement.

If this does happen, though, LAX police will not confiscate weed products as long as it is within the legal amount under state law, Sacramento Bee reported.

Travelers heading out-of-state should also be aware of marijuana laws in states they are flying to, as they may differ from California.

Personal consumption of marijuana within specified amounts was legalized under California's Proposition 64.