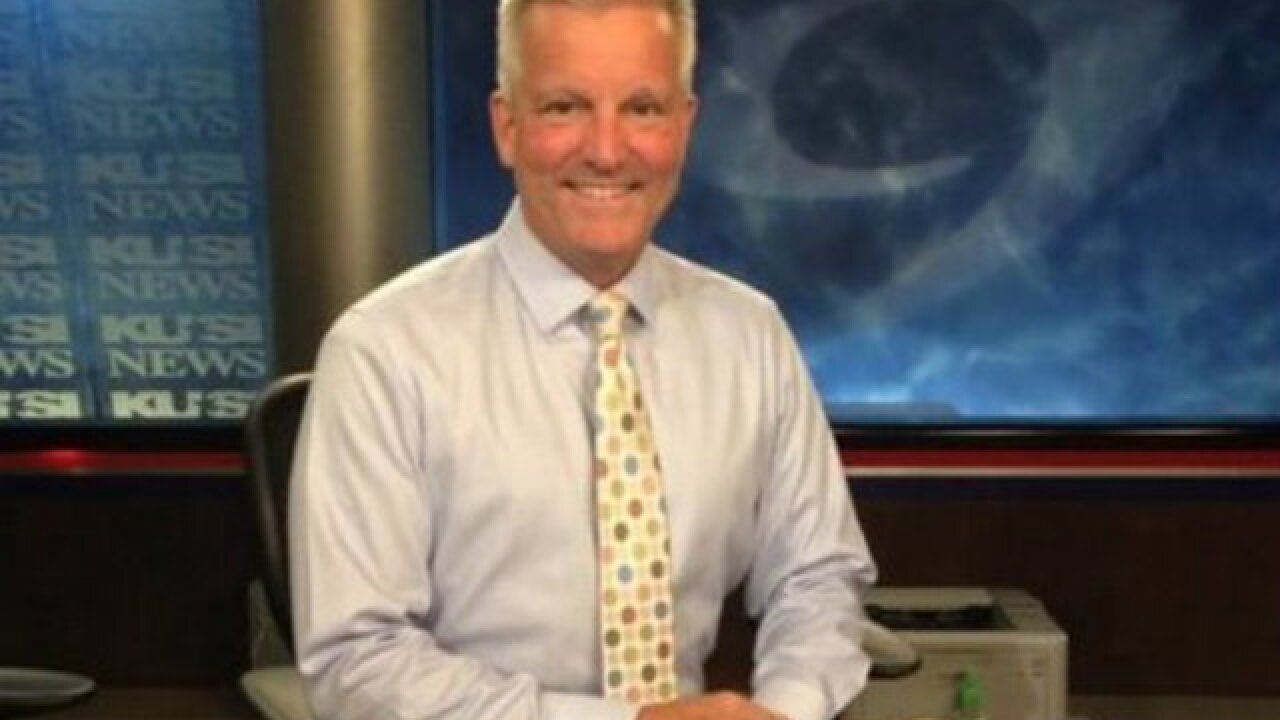 SAN DIEGO (KGTV) - David Davis, who spent 15 years as an anchor and reporter at San Diego television news station KUSI, was killed in a traffic accident in Texas Wednesday.

KUSI reported that Davis was on a cross-country road trip near Dallas when he died. He is survived by his two children and his wife Staci Ortiz-Davis, a San Diego educator.

Davis joined KUSI in January 2003 and retired earlier this year.

Davis was a graduate of University of Tennessee at Knoxville, earning a degree in communications.

Davis was a TV anchor in four states, and he won several awards for his work, including coverage of the Jeffrey Dahmer capture and reports from New York covering the events of 9/11.

We extend our condolences to the Davis family and the KUSI News team.