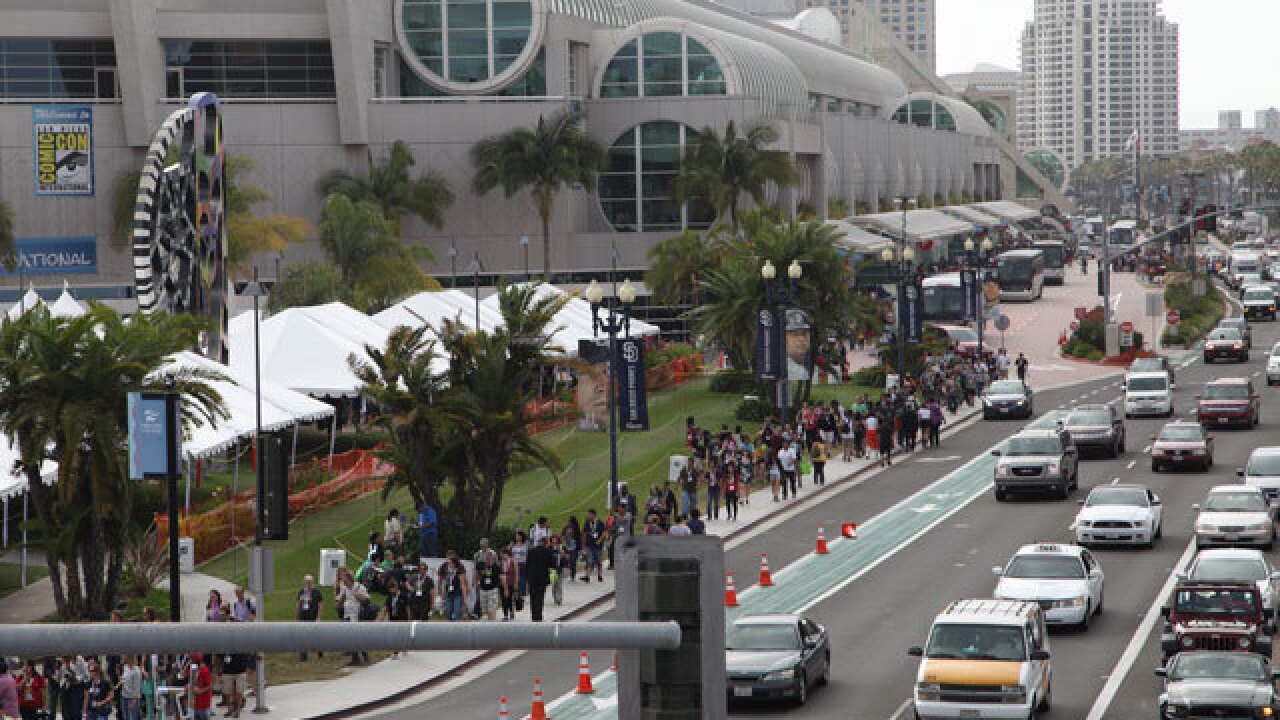 SAN DIEGO (CNS) - A proposed hotel tax increase in the city of San Diego supporters said would have funded an expansion of the convention center, road improvements and homelessness projects received strong support from votes, but appeared short Wednesday of the two-thirds majority it needed to pass.

Backers of Measure C said the proposal on Tuesday's ballot was driven by three major factors they believe are diminishing San Diego as a world-class tourist destination -- a homelessness crisis, city streets riddled with potholes and inadequate convention and tourist facilities.

With all precincts reporting, the measure had 63.5% of the vote, shy of the two-thirds majority threshold. It was unclear if enough provisional and mail ballots were still in play to potentially change the measure's fortunes.

If passed, Measure C would have increased overnight lodging taxes by 1.25% to 3.25% depending on the lodging's proximity to the San Diego Convention Center.

Over the course of its 42-year life, the measure was projected to raise $3.8 billion to expand the convention center, $2 billion for homeless services and $600 million for road repairs. The actual money raised would have been split initially between the convention center and homeless efforts, 59% to 41%. In Fiscal Year 2025, the split would change to 59% for the center, 31% to homelessness and street repairs getting 10%.

Proponents of the measure said it would be an easy way to raise revenue without burdening San Diego's residents. They claimed it would generate $147 million over the first five years for homeless services, allow the city to repair more than 150 miles of streets on average every year and create 7,000 jobs by modernizing and expanding the convention center.

The text of the measure stressed that homelessness was the biggest issue it hopes to address, citing the 2016 Hepatitis A outbreak -- among other items -- as a reason homelessness needs to be a focus.

"San Diego's homeless crisis is certainly a humanitarian crisis," the text of the measure reads. "But it is also a public health threat, a public safety issue, and an economic issue all of which detrimentally effects our status as a world class destination city."

Homelessness organizations such as PATH, Serving Seniors and Father Joe's Villages all supported the measure.

Opponents of the measure cited the vague language of the text as not having any specific fixes. Taxpayer advocates and some homelessness groups oppose the open-ended measure. Activist Michael McConnell wrote in an op-ed to the San Diego Union Tribune that the entire direction of the measure was misguided.

"It is simply an attempt to use the moral imperative of the homelessness crisis to create an expensive bait-and-switch tax measure with absolutely no guarantee the money will be spent in the way voters are being led to believe," he wrote. "It is clear Measure C is full of loopholes and uncertainty, offering no guarantee the money will be spent as intended and potentially leaving taxpayers on the hook for billions of dollars in bonds."

He said the convention center was the real crux of the measure, with vague notions of solving homelessness tacked on to garner sympathetic voter support.