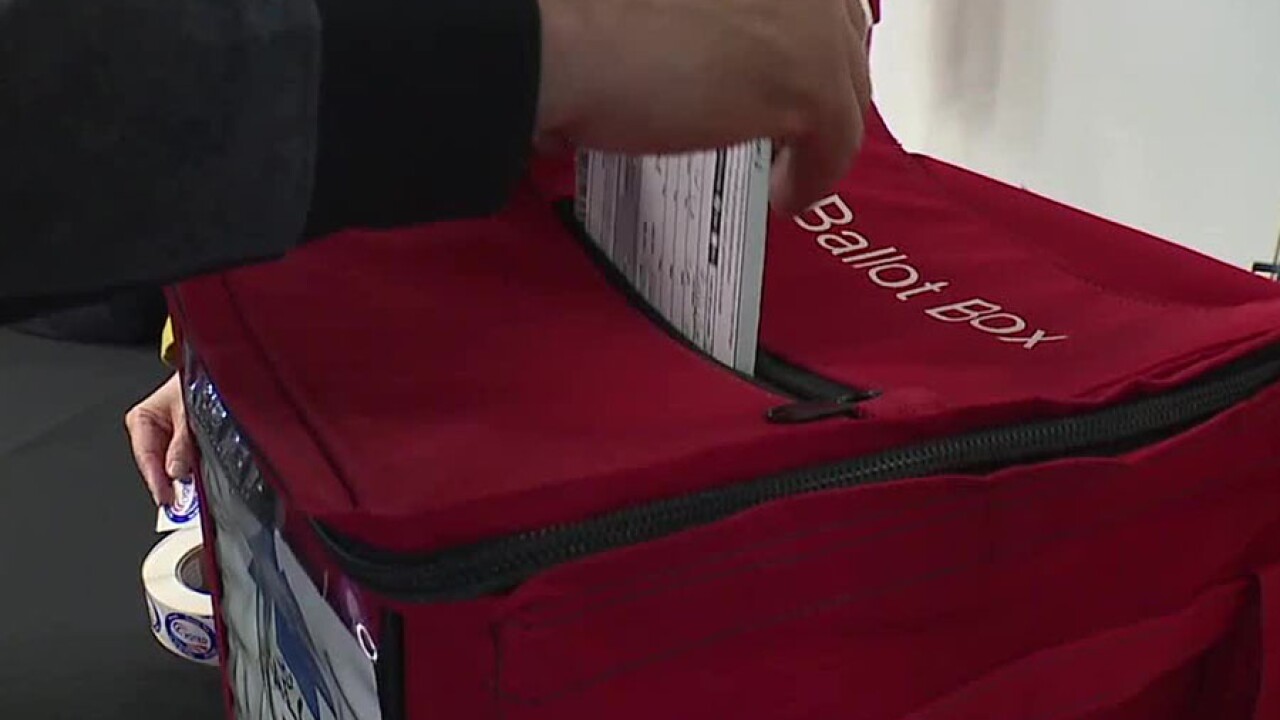 The two candidates with the most votes will head to the general election in November, so depending on the final vote count, San Diego voters look likely to be choosing between Assemblyman Todd Gloria and Bry.

Should Gloria and Bry face off, it would guarantee San Diego its first Democrat mayor since Bob Filner resigned in 2013 and just the second Democrat elected to the nonpartisan position -- several Democrats served as interim mayors in 2005 and 2013 -- since Maureen O'Connor stepped down in 1992.

Gloria, a former San Diego city councilman and interim mayor, has a more than 64,000-vote lead over both Bry and Sherman and is virtually assured to make it onto the November general election ballot.

Bry currently has a 444-vote lead over Sherman, a Republican.

With a projected 25,000 ballots left to be counted, and with Sherman's election-night lead of more than 3,000 votes in the rear-view, November is looking all but assured to be a showdown between the two Democrats.