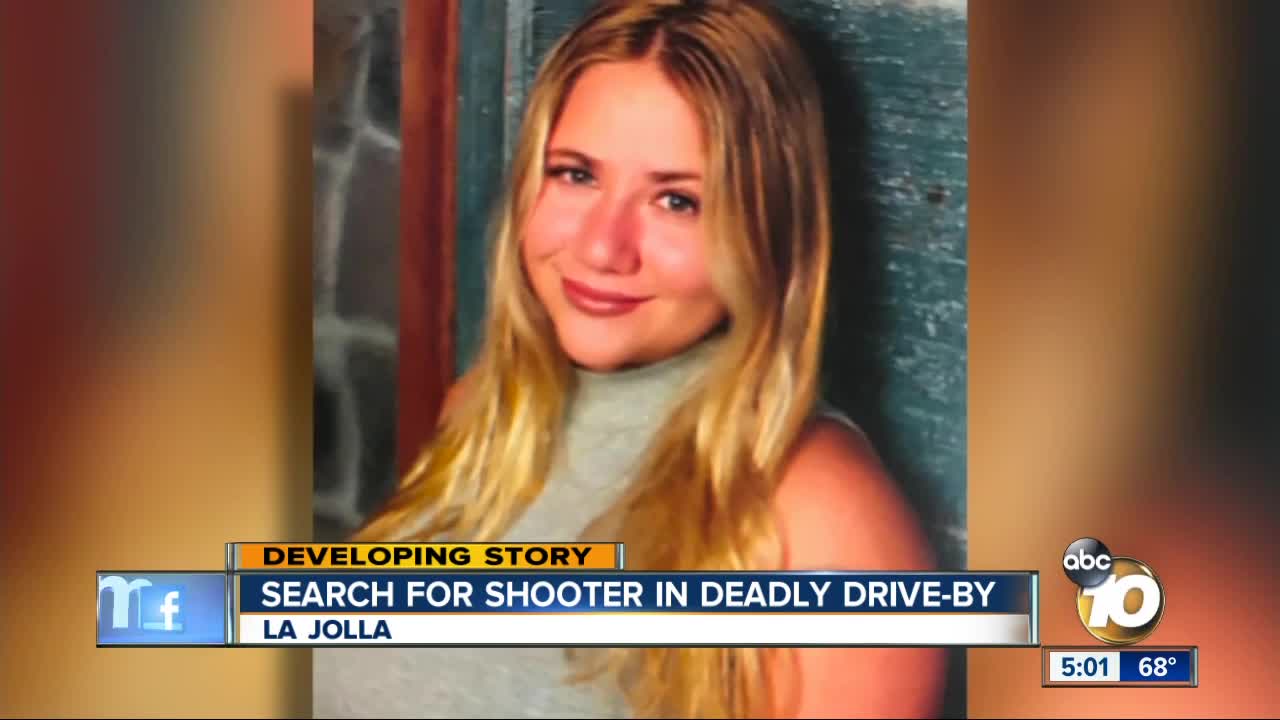 The young woman was killed near a party. 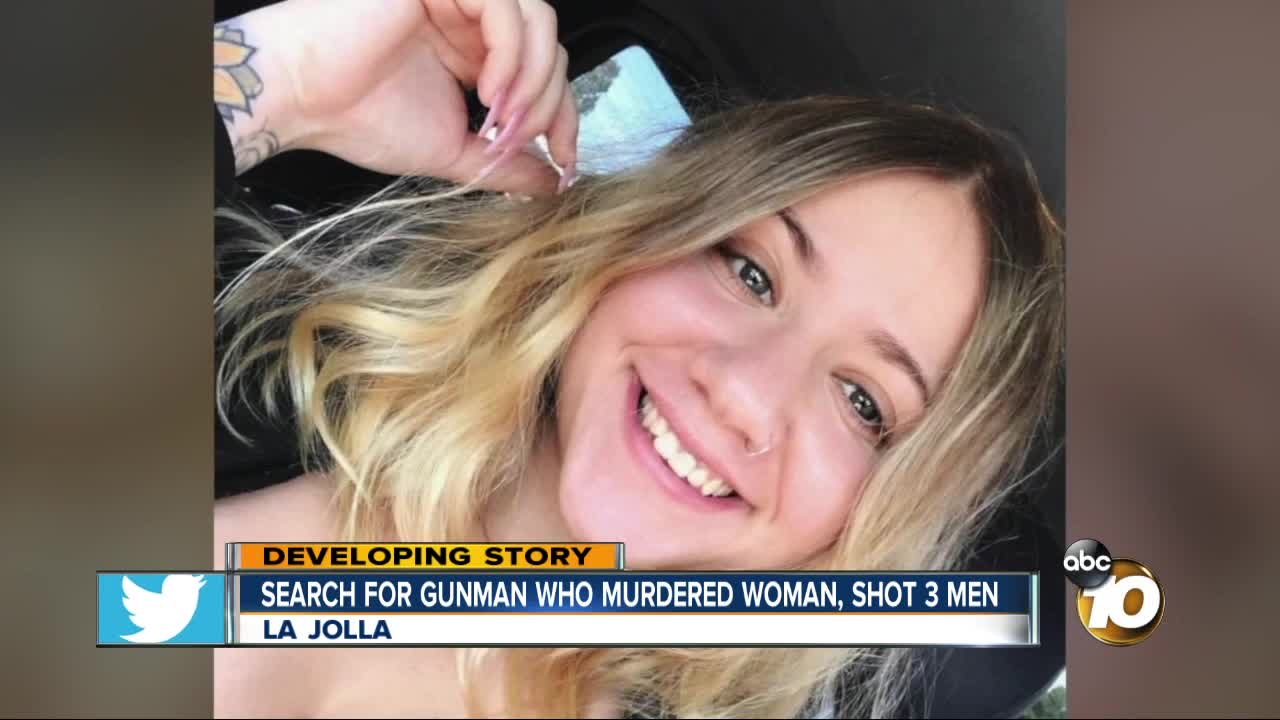 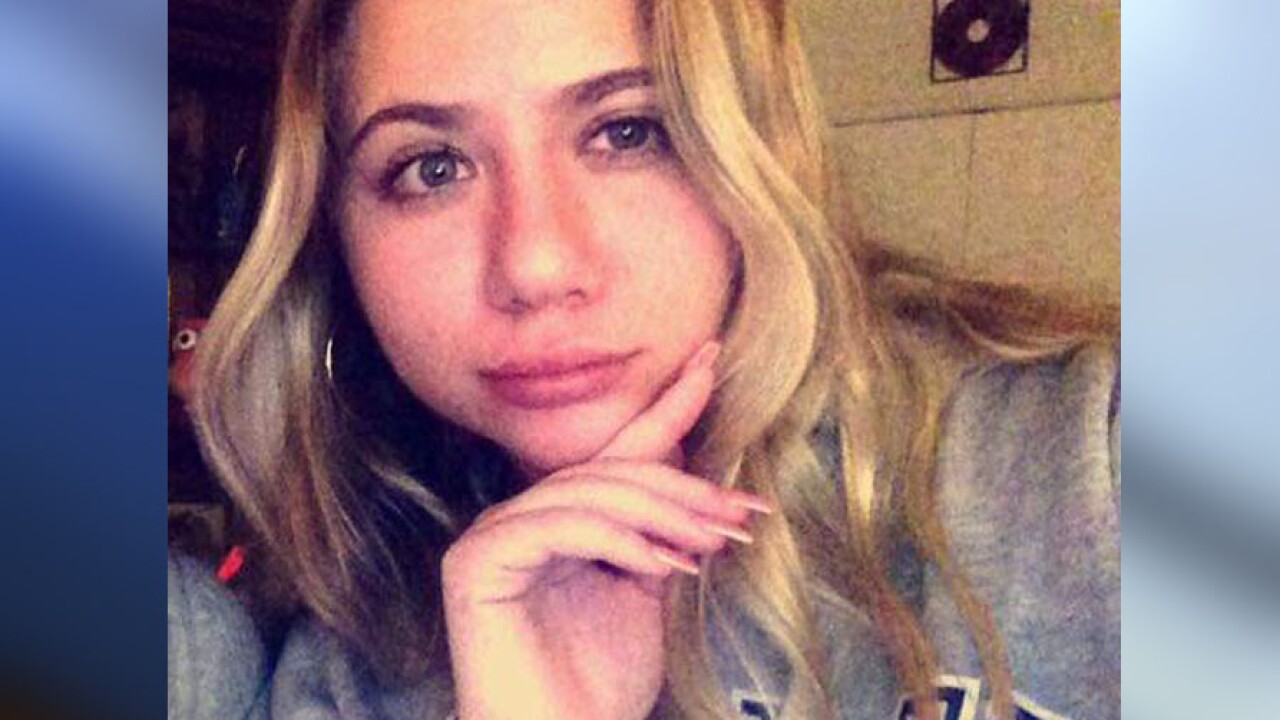 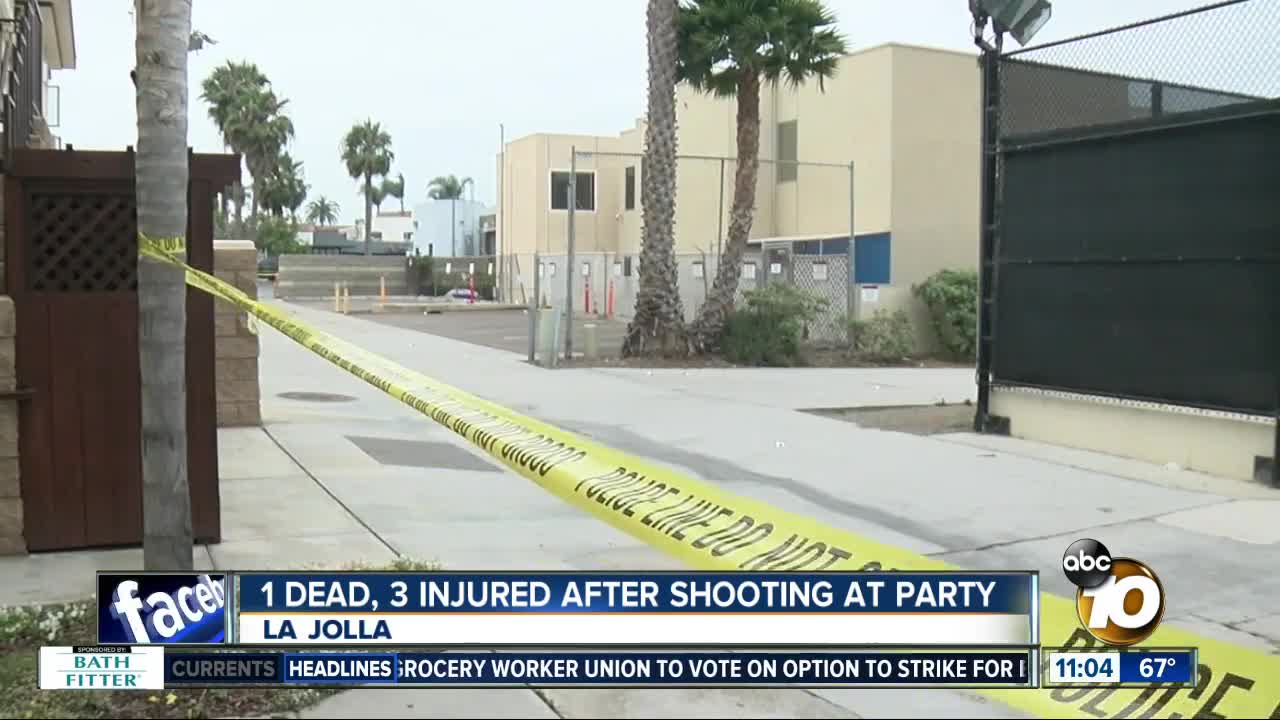 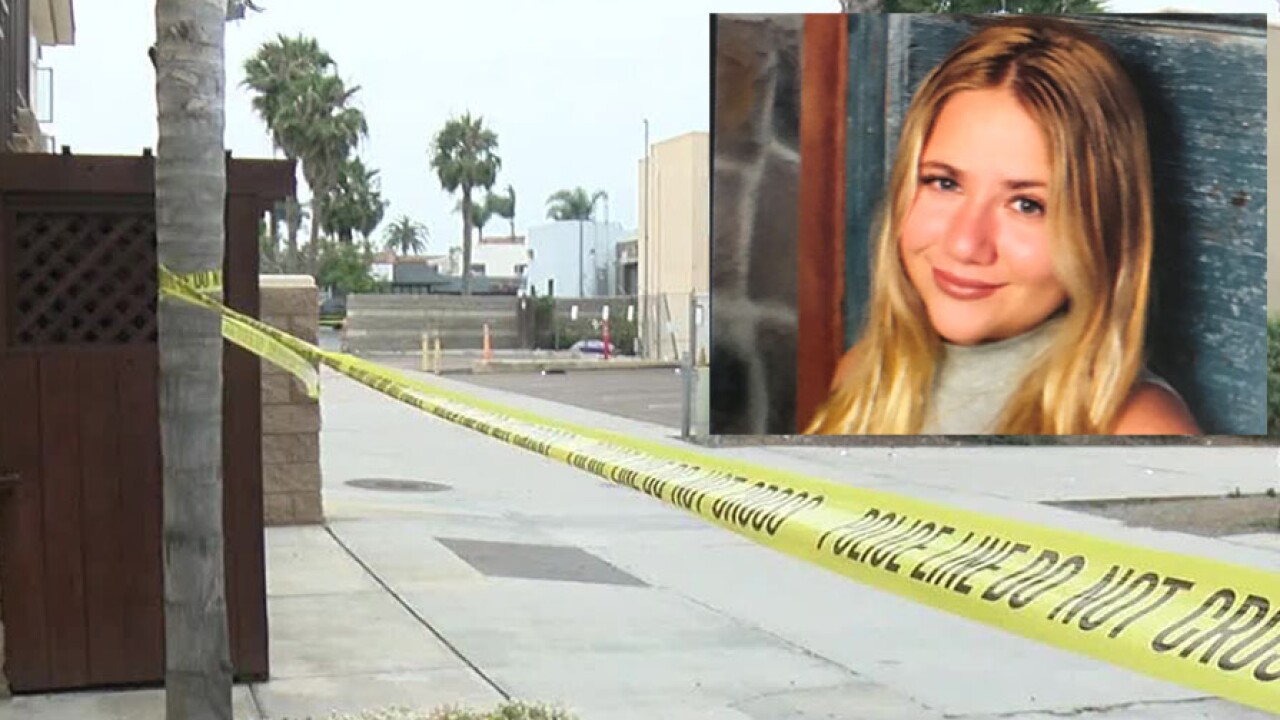 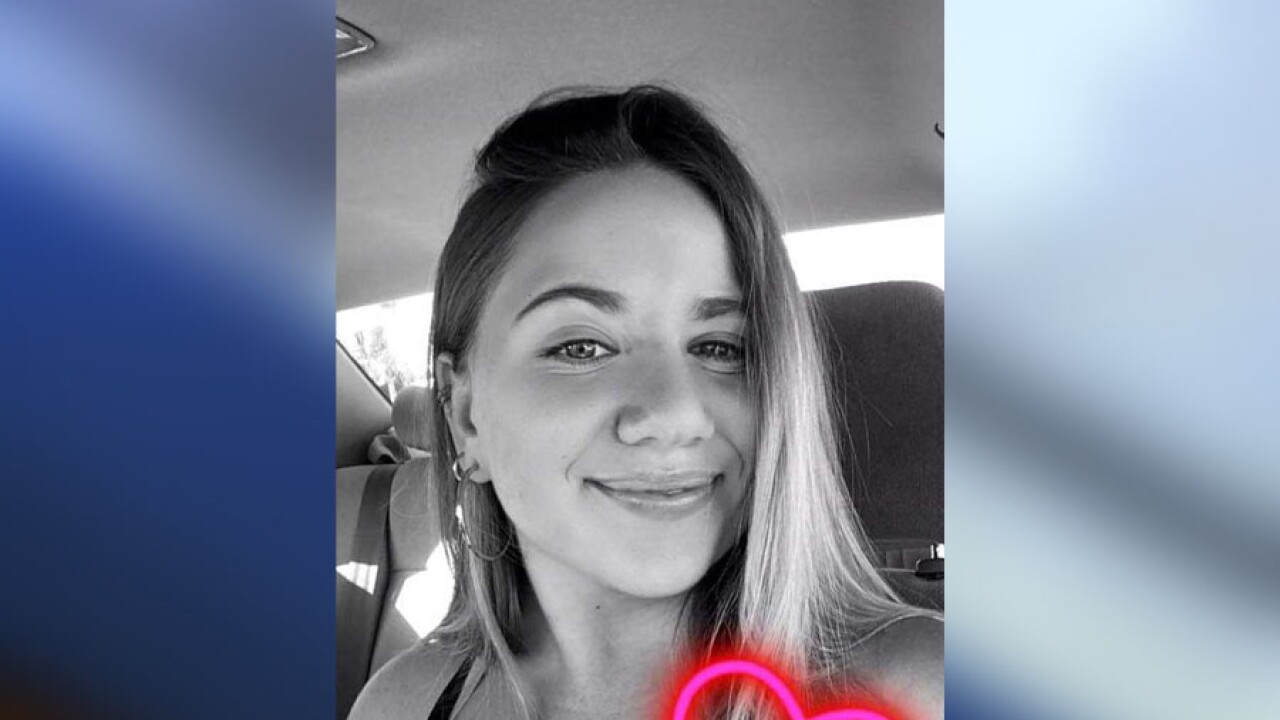 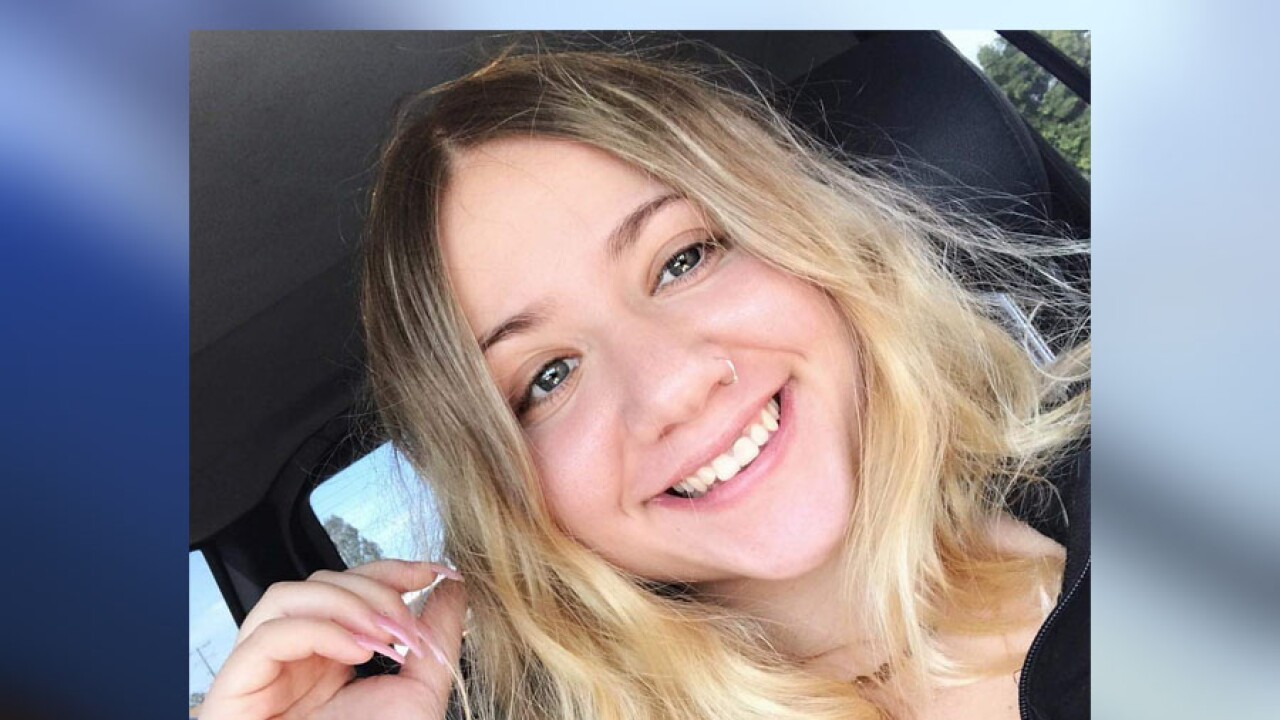 SAN DIEGO (KGTV) - A woman shot to death in a drive-by shooting outside of a La Jolla house party was identified as a 20-year-old San Diego resident.

10News spoke to Silver's cousin, Ali White over the phone. White said the two grew up together and are more like sisters. She described Silver as an adoring aunt to her little girls who would do anything for her family.

"She was a radiant soul. She was good inside and out. It didn't matter to her what she was dealing with, she was always there for anybody else," said White.

Silver was a 2017 graduate of Poway High School. In her yearbook, she was voted the student with the most "distinct" laugh. Silver included a quote that said "If I made you laugh sometime over the last four years, I did my job."

White said Silver was getting ready to move to New York to pursue a career in nursing. She said she was probably at the party saying goodbye to friends, but she didn't know anything about who hosted the party or who Silver was with when she was shot.

"It sounds like maybe there was an argument with that guy earlier in the night with that guy with other people. Maybe he just came back and was upset and literally started shooting at anyone, but I don't know if it had any relation to who Nina was with at that moment," said White.

According to police, Silver and the three men were standing in an alley near a home in the 7500 block of Cuvier Street when a light-colored sedan drove north in the alley. Someone inside the vehicle fired multiple shots at the group and then drove away.

The family is shocked and heartbroken.

"A lot of us are just kind of confused by this, in general. It seems, like, outrageous. We don't know what led to it, if it was just something that guy was upset and picked some people or if he knew them," said White.

RELATED: 1 dead, 3 injured after shooting at party in La Jolla

Silver and a 23-year-old man were found with gunshot wounds to their upper body. Two 19-year-old men were also struck in the upper body by gunfire, police said.

Life-saving measures were performed on Silver and the 23-year-old before both were taken to the hospital.

Silver was pronounced dead at the hospital, while the 23-year-old man was listed in stable but serious condition.

The two 19-year-olds were also hospitalized, and both are in stable condition, according to police.

The shooter's vehicle was only described as a light colored sedan, according to police.

The family has set up a Gofundme to help with funeral costs.