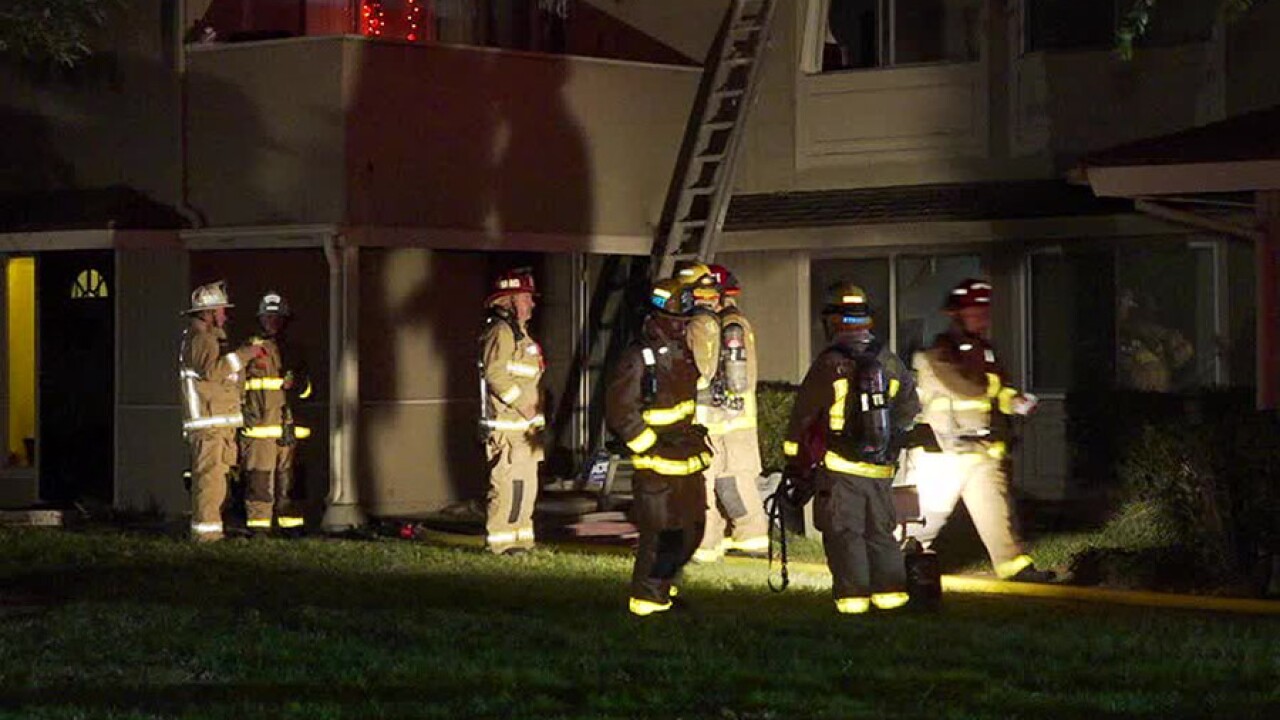 Heartland Fire & Rescue Department officials said the blaze erupted at around 12:30 a.m. at an apartment complex in the 1500 block of Gustavo Street.

It took crews about five minutes to knock the fire down, but firefighters soon discovered an elderly woman unconscious near a back door of the apartment unit.

After CPR was performed, the woman was rushed to the hospital, where she died from her injuries. The victim’s name was not released.

Fire officials said the blaze caused an estimated $100,000 in damage.