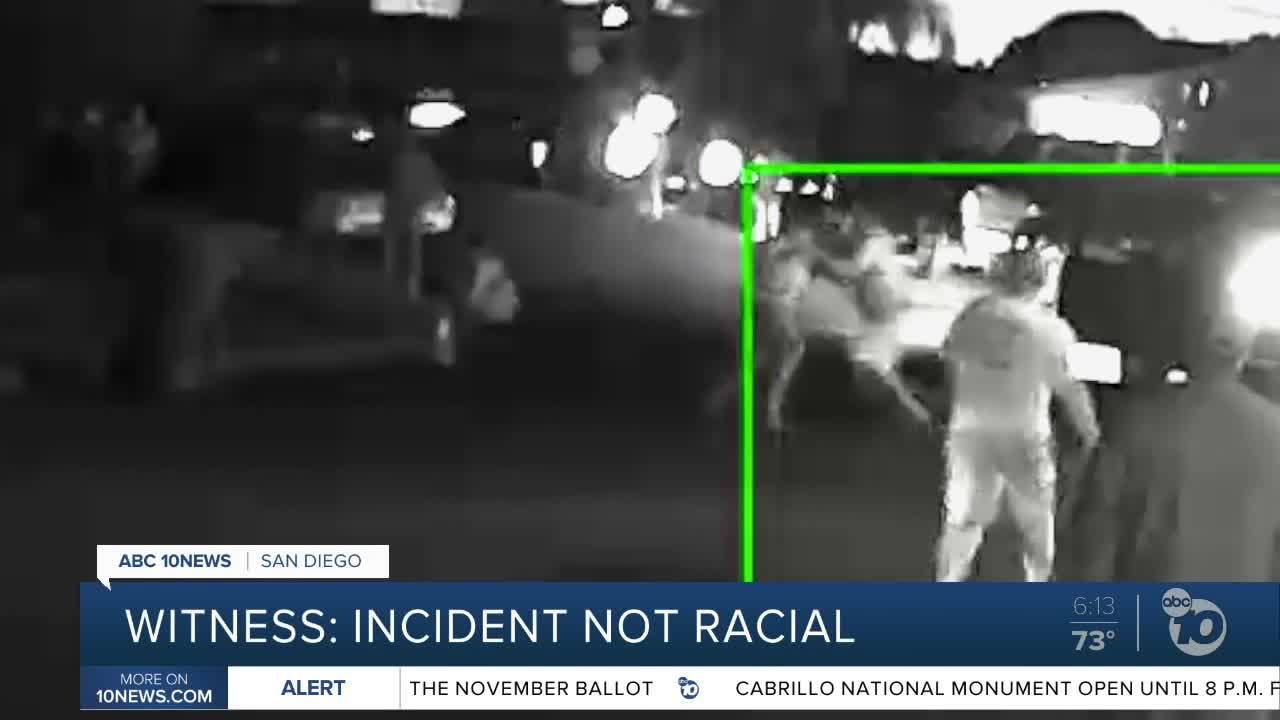 A witness is disputing the claim that a July 4th incident in an El Cajon neighborhood was a racially motivated attack. 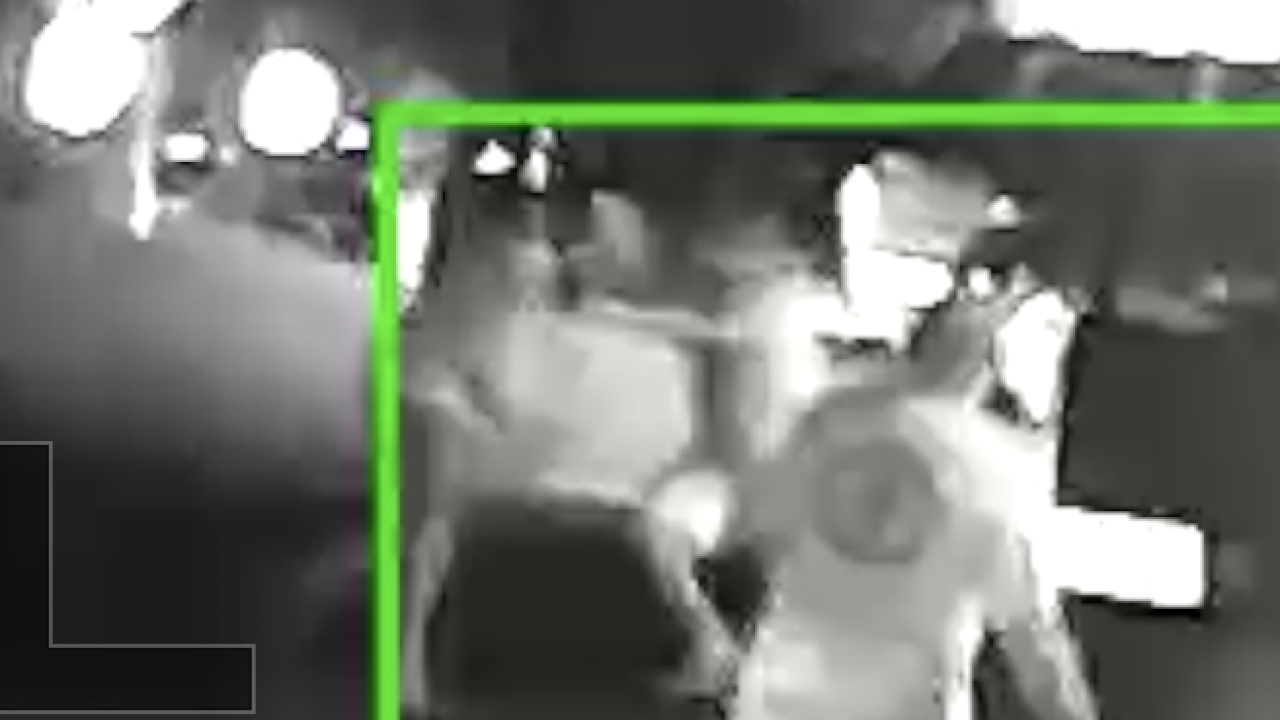 EL CAJON, Calif. (KGTV) A witness is disputing the claim that a July 4th incident in an El Cajon neighborhood was a racially motivated attack.

On Lima Court on the night of July 4th, families were getting set to view a nearby fireworks show. Scott, who was visiting family, says that for hours, neighbors had been dealing with drivers speeding through the area.

"Bunch of people telling were telling the cars that were passing through. It happened dozens of times ... to slow down," said Scott.

Just before 9, an SUV drove into the neighborhood. Scott says it was also speeding. The woman in the passenger seat, Alana Christman, says they were driving slowly.

The man at the wheel was her fiance, William Gavin. Their two young children were in the back.

"I was looking down at the GPS and we heard, 'You can't come in our neighborhood,'" Christman told 10news in an interview Monday.

She says at that moment, a man threw a lit cigarette, which landed on her blouse, the ashes filling up the vehicle. Surveillance video obtained by 10news shows Gavin was outside the vehicle moments later.

"Hit him, threw him to the ground, then kicked him in the chest," said Scott.

In the video, a group of people are seen following Gavin to the SUV. Christman calls the group a 'mob,' attacking the SUV and ripping the door off its hinge. Scott says the group was just trying to prevent the man from leaving the scene.

"Everyone tried to get him to stop for a second. The door was damaged in the process of car trying to pull off and speed off, and ended up hitting a lady in the process," said Scott.

Police say a woman suffered minor injuries. The family says they pulled around the corner to get to safety and called police. They told 10news they felt the incident was racially motivated. Scott believes the spark was the speeding cars.

"People of all races were yelled at that night. It was preventing people from being jerks. It wasn't anything to do with race. It was trying to keep safety for the kids," said Scott.

Police say there is "no indication the incident was racially motivated." A spokesperson says the investigation is ongoing and they're looking into the alleged cigarette tossing and a possible hit-and-run case. No arrests have been made.

"We are pleased with the footage obtained and hope this helps bring out justice for our case," said Christman.