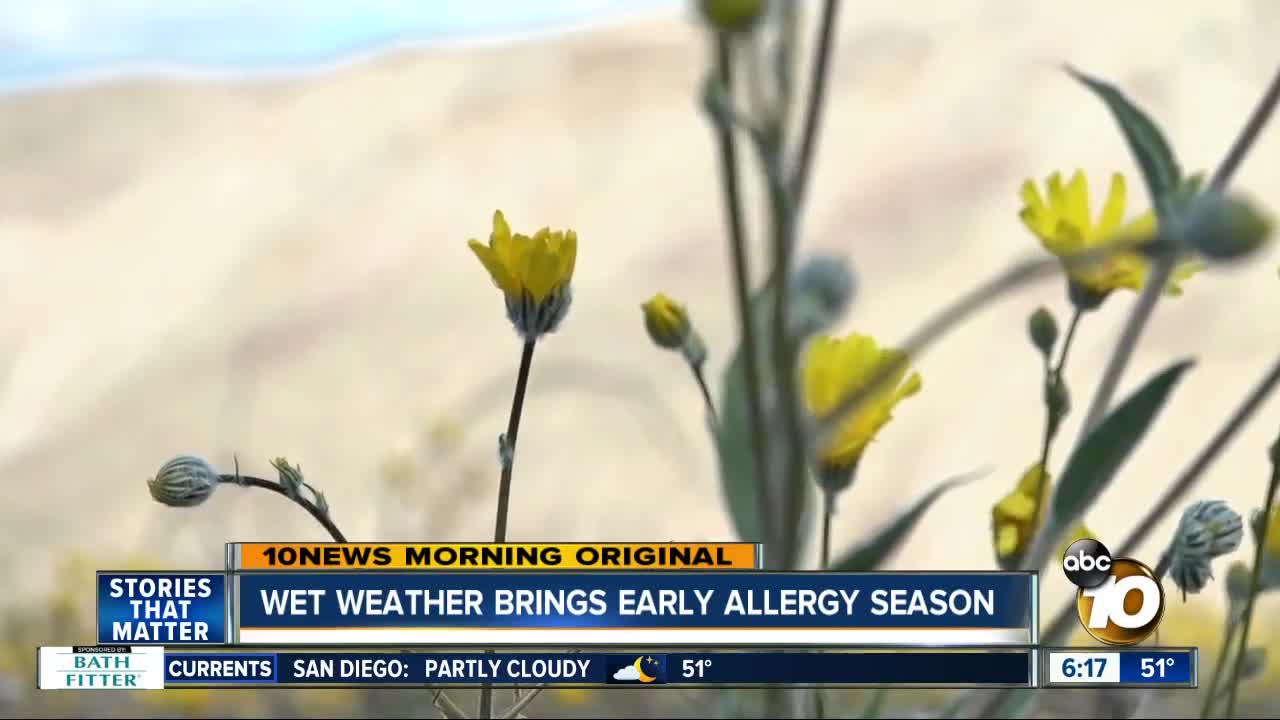 San Diego's wet weather this past month has brought an early onslaught of allergy problems to the area. 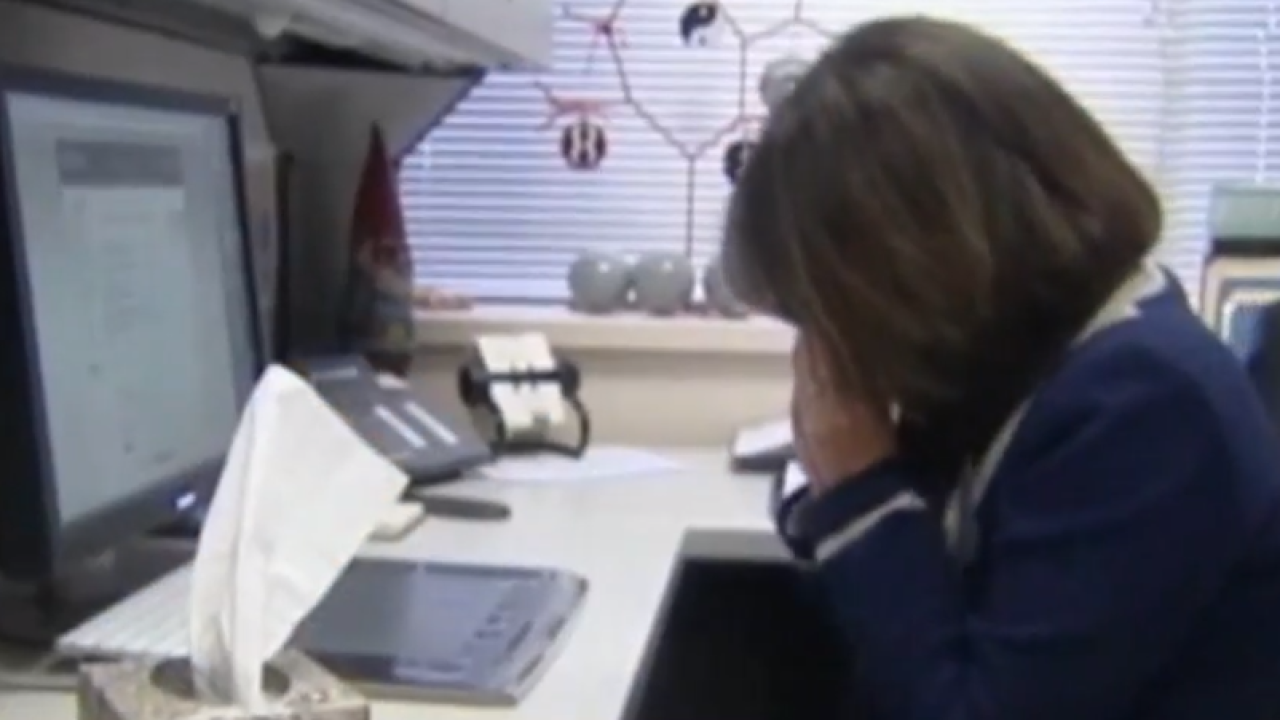 "We anticipate that it could get pretty bad," says Dr. Dana Ger, the Clinical Director of Scripps Health Express .

She says her offices have already seen people with all the symptoms; sneezing, runny noses, scratchy throats, coughs and congestion.

Dr. Ger says you can blame it on the rain. All the wet weather in January and February kept the pollen close to the ground instead letting it disperse into the atmosphere. It's also creating a perfect environment for allergies to develop.

"We get mold because we have a warm and wet environment," she says. "With that we have these allergy symptoms."

The rain is also bringing a high likelihood of a super bloom, with wildflowers throughout the state. Those will add more pollen to the air.

And because allergy season is starting sooner, it could make symptoms worse as the spring moves along.

To treat the symptoms, Dr. Ger recommends a nasal irrigation with salt water or a spray. She also says over the counter medicines will usually take care of the problem.

If they don't, Dr. Ger says you should see a doctor to make sure there isn't a bigger problem, like Sinusitis.

"That's when it becomes critical that we have diagnosis," she says. "We'll determine if they need an antibiotic or if it's truly viral. We can help determine that."