Warehouse at U.S.-Mexico border damaged by a fire 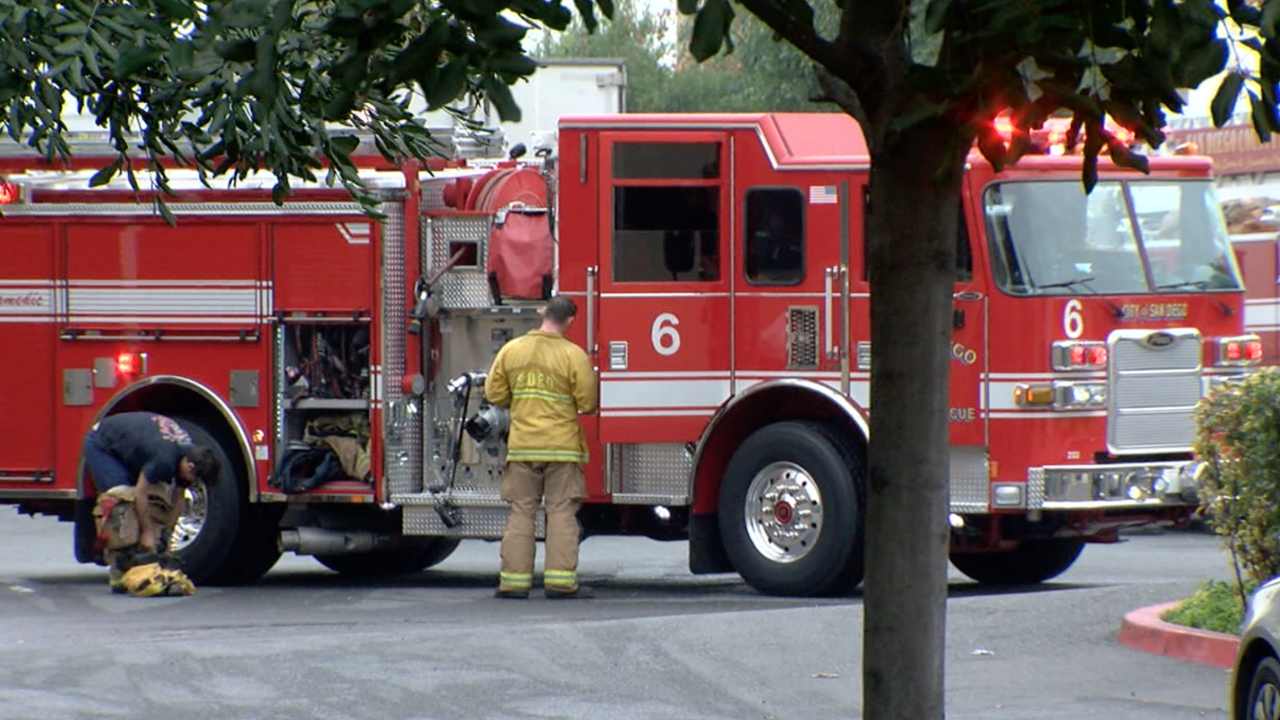 Copyright 2018 Scripps Media, Inc. All rights reserved. This material may not be published, broadcast, rewritten, or redistributed.
Steve Reusch

SAN DIEGO (CNS) - A fire of unknown origin caused an estimated $400,000 worth of damage Friday to a warehouse just north of the U.S.-Mexico
line in Otay Mesa.

The blaze on the second floor of the unoccupied two-story building in the 9900 block of Via de la Amistad was reported about 7:30 a.m., according to
the San Diego Fire-Rescue Department.

It took firefighters about a half-hour to fully extinguish the flames, SDFRD spokeswoman Monica Munoz said. No injuries were reported.

Investigators set the monetary losses at $300,000 to the structure, which is used by a freight-transfer business, and $100,000 to contents, Munoz said.