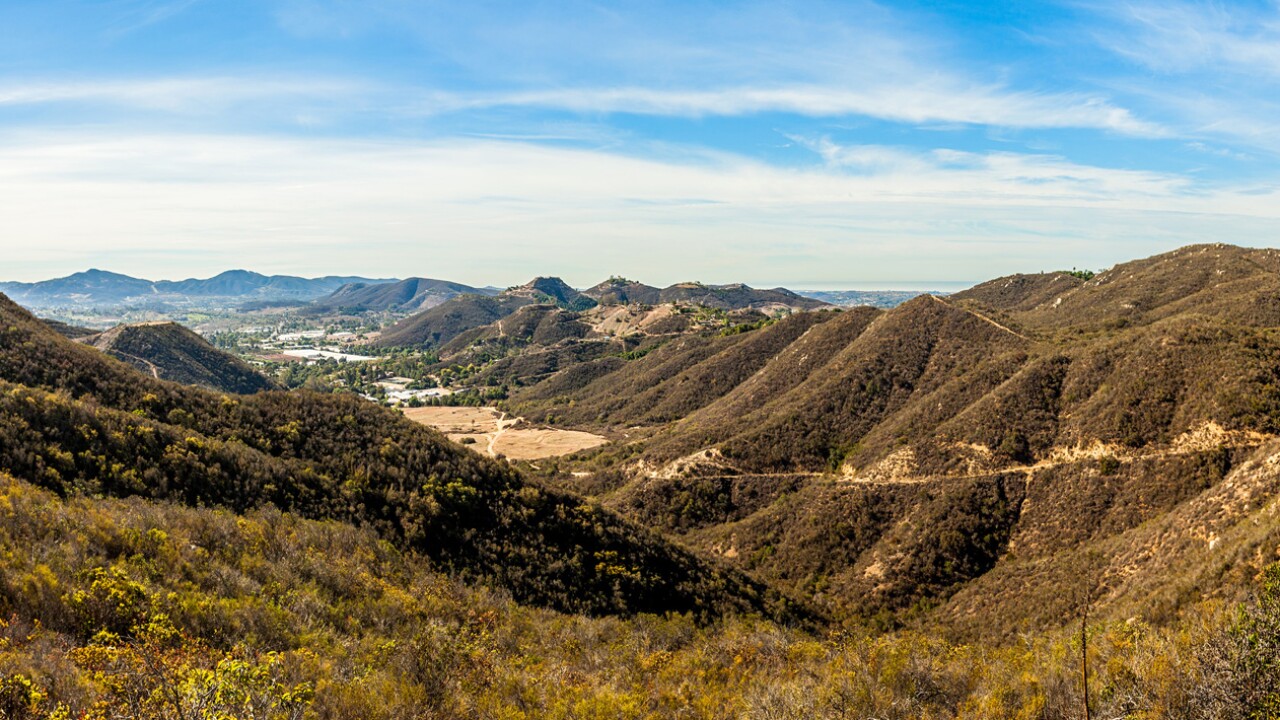 After a public hearing, the board voted 4-0 -- Ron Roberts was absent -- to place the Newland Sierra project on the March 3, 2020, ballot.

The board's action came two months after a Sept. 26 vote amending several provisions in the county general plan that allowed for Newland Communities to build in the Miriam Mountains area, directly west of Interstate 15 and near the cities of Escondido, San Marcos and Vista. The proposed development is in an area noted for wildlife and a tranquil ambience.

Newland wants to build 2,135 homes on the 1,985-acre site. The development would also feature 81,000 square feet of commercial space, a six-acre school site, 35.87 acres of public and private parks, 19.2 miles of multi- use community trails, an equestrian staging area and 1,209 acres of open space.

The project would include numerous eco-friendly features, including solar panels, electric-vehicle charging stations, xeriscaping and gray-water systems, according to the developers.

Opponents gathered roughly 117,000 signatures and presented their petition to the county.

Supervisor Dianne Jacob -- who was not at the Sept. 26 meeting -- said the public will vote on whether the board made the right decision on Newland Sierra and ``sound off on the general plan and a project in a high-fire zone, with 2,000 homes over what the general plan allows.''

Board Chairwoman Kristin Gaspar said putting the Newland Sierra development on the ballot ``lets voters do their homework.''

She said the signature-gathering campaign was impressive, adding that while out in some locations, ``I could barely get a leg out of my vehicle door before encountering signature gatherers, although some were not as well-informed.''

Rita Brandin, senior vice president and development director of Newland Communities, told the supervisors the company is confident that voters ``will embrace the plan when they hear the truth and many benefits.''

She said that 80 percent of Newland Sierra homes would be attainable to working families, and that her company plans to invest $175 million in the community.

Tony Eason, who lives in the Deer Springs Oaks mobile home park in San Marcos, said an overwhelming majority of area residents do not want the Newland Sierra project, describing it as yet another attempt to destroy the Merriam Mountains.