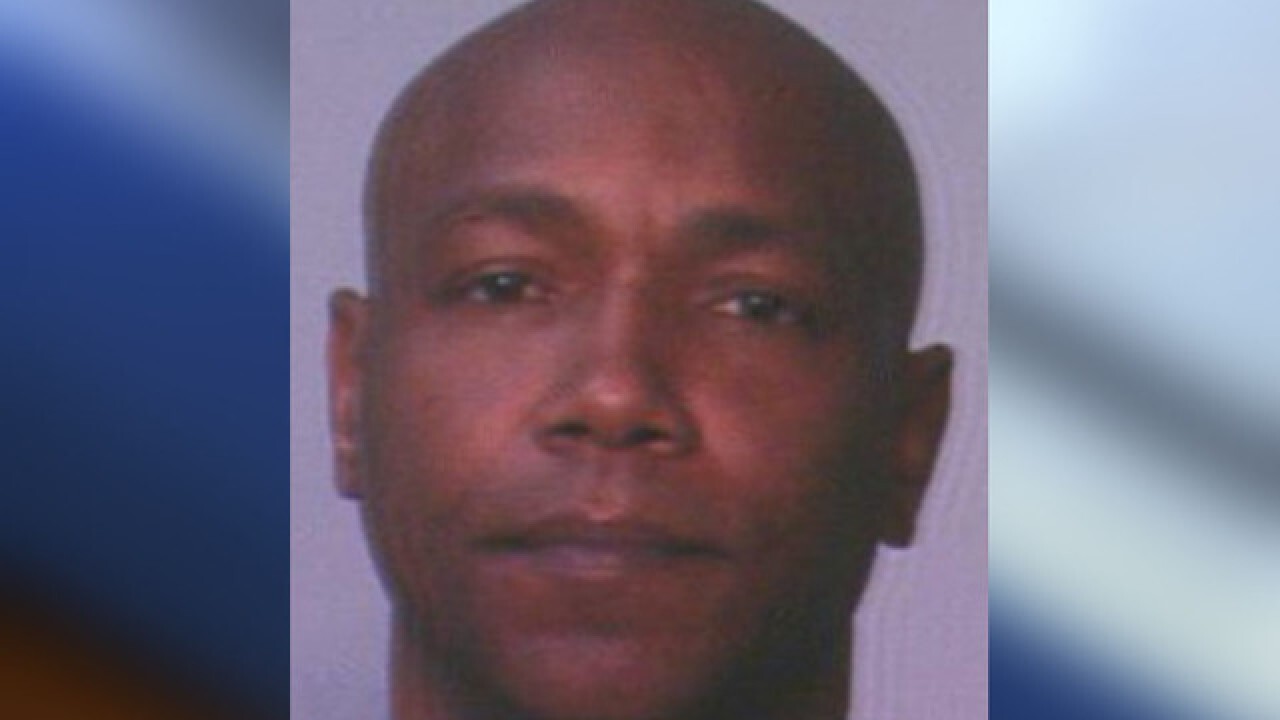 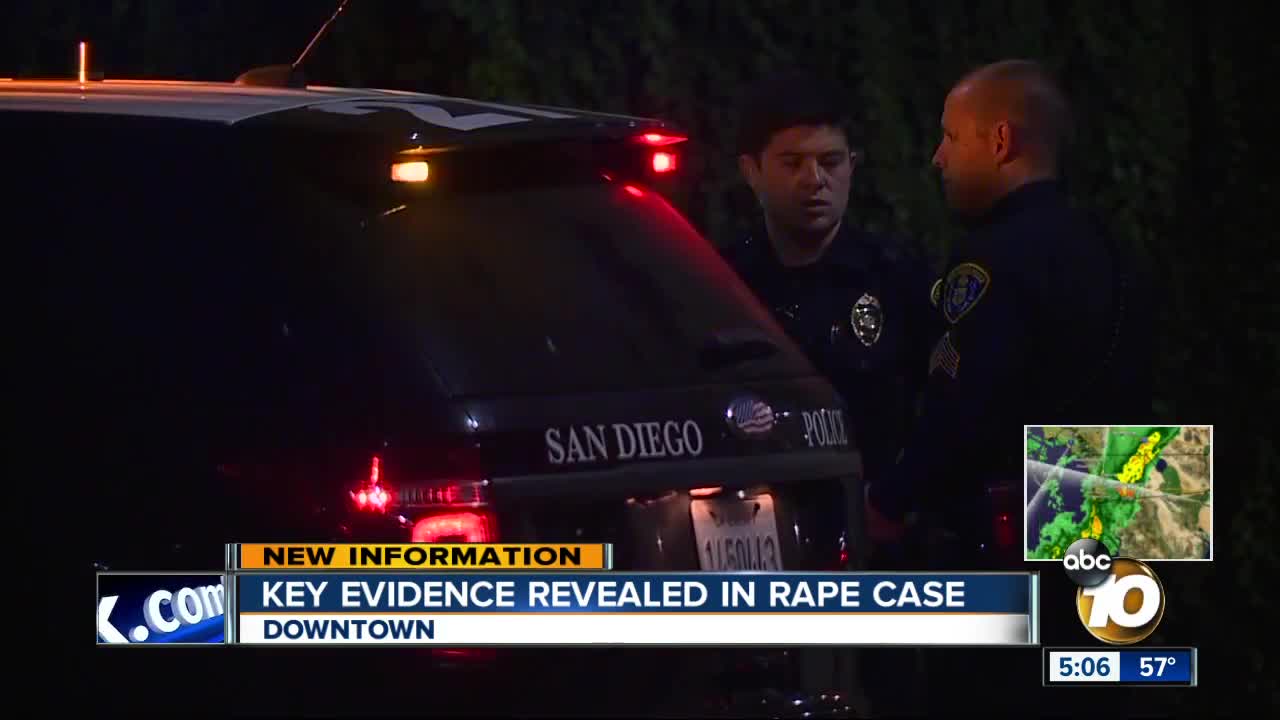 SAN DIEGO (KTGV)— A homeless man and convicted rapist accused of sexually assaulting a woman at an East Village bar in November faced his accuser in San Diego Superior Court.

Gary Cushinberry, who's accused of multiple counts of sexual assault and attempted rape, pleaded not guilty.

The judge ordered all media to conceal the victim’s identity, and to refer to her as Jane Doe.

Jane Doe took the stand and recalled what happened on the evening of November 5th.

She said she was at Amplified Kitchen and Beer Garden in East Village, celebrating with some colleagues.

After having a few drinks, she headed to her car. She admitted she was drunk at the time, and her memory was hazy. But she did remember the moment her bottom touch the ground.

“He was touching underneath the blanket, and I just remember being shocked. Uh, next he further proceeded to put his hand in my pants,” Doe said.

While he attacked her on the ground underneath a dirty blanket, he tried to drug her with what she thought was a meth pipe, Doe continued.

Detective Carlos Munoz of the San Diego Police Department also spoke in open court. After the case was assigned to him, he monitored surveillance cameras in the area. The detective found footage of a homeless man fitting Gary Cushinberry’s description, pulling Jane Doe into a bush next to her car. The two were not in frame for the next 25 minutes, until video captured Jane Doe speeding away from the parking lot, back into Amplified, where she later reported the assault.

“It’s like you imagine a fight or flight. And I didn’t really fight and I didn’t flight. I just froze,” Doe said.

Cushinberry, who is already a convicted rapist in Indiana, returned to the frame, just two minutes later.

The next day, Jane Doe provided information for a suspect sketch.

Officers also took her to Palomar Hospital to run a rape kit.

“There was strong support for the inclusion of Mr. Cushinberry as the 98% contributor,” Dutra said.

Cushinberry’s past convictions include rape in 1995, sexual battery in 1997, and recently, felony robbery in San Diego.

His next court appearance is on December 19th.