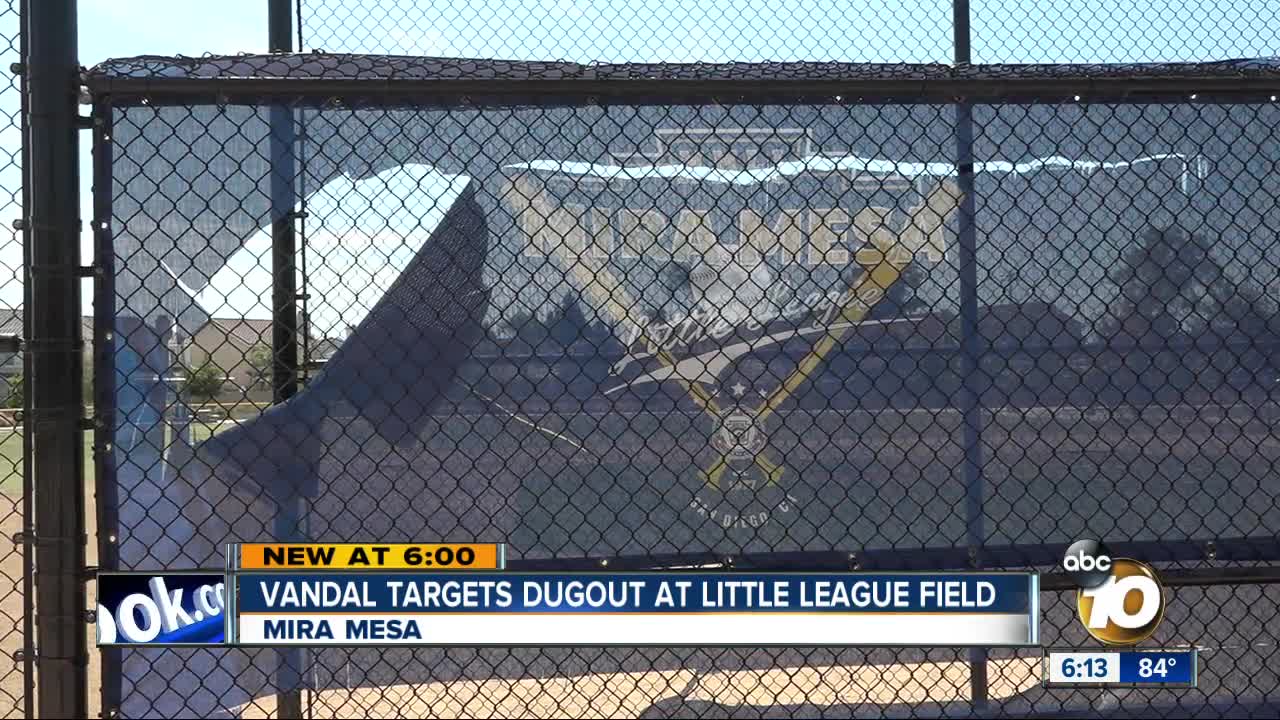 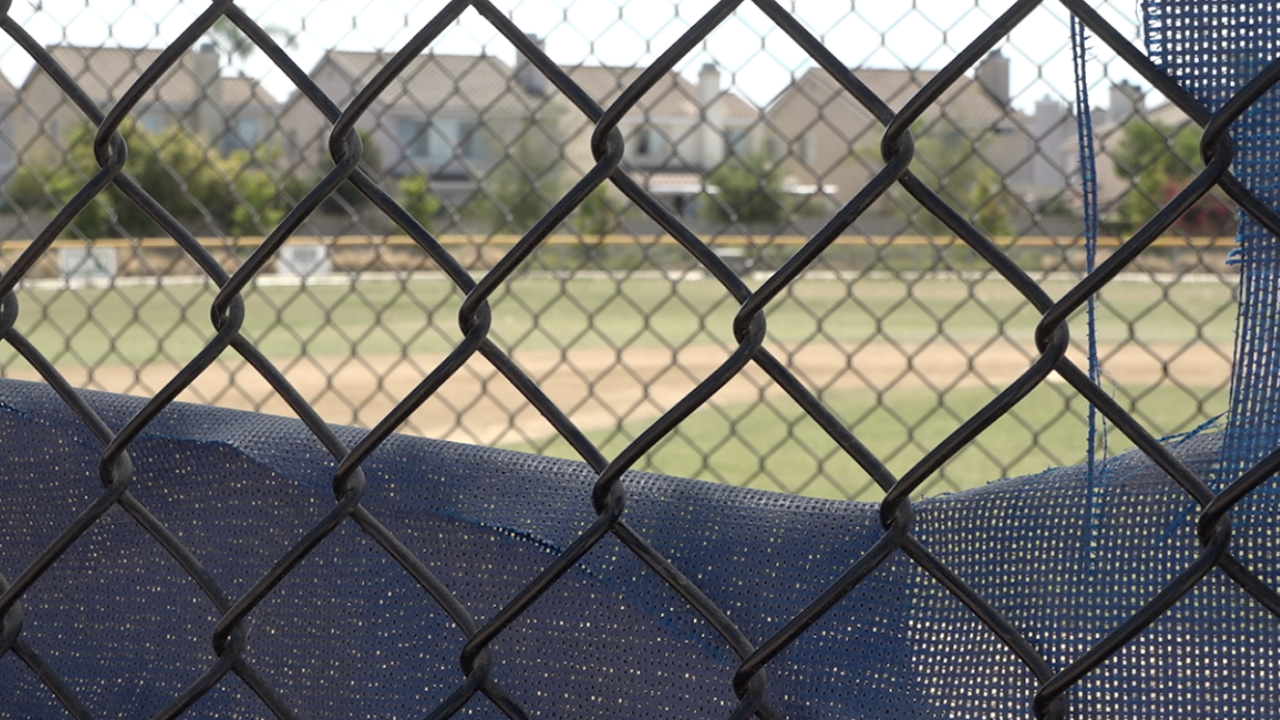 A week before the Mira Mesa Little League season kicks off at the Mira Mesa Community Park, the usual excitement is mixed with something foul.

It wasn't cool, in more ways than one. Equipment manager and coach Matthew Haug said the vandalism was discovered Sunday.

At one of the four fields, the dugout covers -- meant for shade from the heat -- were all sliced up. Each of the six panels of the covers had been cut up, so that means all the panels will have to be replaced.

The shades for the dugout cost about $600. It took the kids, parents and coaches about two years to raise the money for the covers for all the fields.

"Just recently ordered them and installed them in hopes of having plenty of shade for the season," said Haug.

Instead, those dugout covers have been shredded by a vandal.

"We work hard to provide a nice, safe environment for the kids to play in ... and one person wants to ruin it for us," said Haug.

A Gofundme campaign has been set up to raise money for new dugout covers.